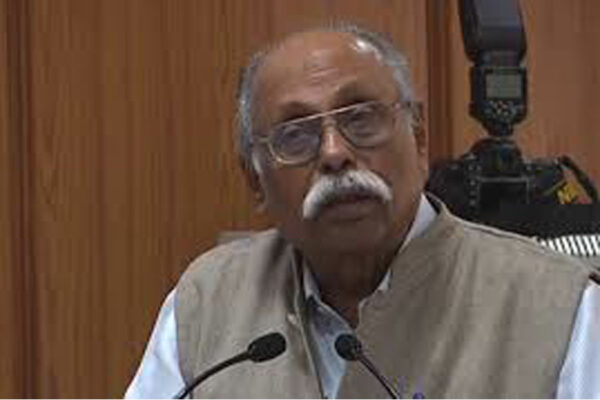 The year was 1980 and Giani Zail Singh was the Union Home Minister in the post-Janata Government of Indira Gandhi. At that time, P S Krishnan was a Joint Secretary with the Ministry of Home Affairs, in charge of SC and BC Development and Welfare. In fact, he had been occupying the position since 1978 when the Janata Party was in power.

Noticing the consistency and seriousness with which Krishnan was pursuing issues concerning the Dalits, Zail Singh was intrigued and began to ask other officers in the ministry what Krishnan’s caste was. They told Singh that to their knowledge, Krishnan’s position was always that he had no caste. S Varadan, then additional secretary of the ministry, told the minister that he knew Krishnan for the past 30 years and Krishnan’s consistently had said he was casteless.

A few months later, at the sidelines of a meeting, Singh told Krishnan about his enquiries and the replies he got from other officers. The Home Minister informed Krishnan that he had found out that Krishnan belonged to a ‘higher’ caste and enquired why he chose to conceal his caste despite that. The implication of this query was that it is only persons born in ‘lower’ castes who needed to conceal their caste and not the ‘high castes’.

Features, Obituary
By K A Shaji