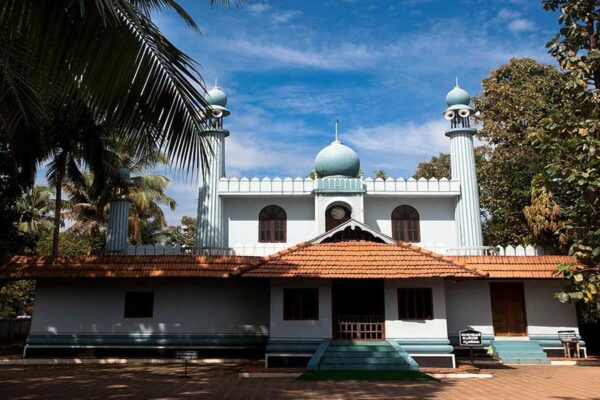 Long before ‘alternative facts’ and fake news gained currency, right-wing Hindu nationalists were already peddling an alternative history of Indian Islam, distorting well-documented facts about its origins and presenting it as a malign and illiberal influence on ethnic Indian culture. In that narrative, Muslims came to India as invaders and today’s Indian Muslims are Babur ki Aulad (descendants of Babur) who must collectively pay for his sins. This ‘alternative’ version of history also invokes visions of successive Muslim rulers as cultural vandals with a mission to Islamize Hindu culture.

No sensible debate on Indian Muslims or Islam is possible unless we first clear the fog of fake history that is fast creeping into mainstream scholarship with textbooks being rewritten to formalize it. So, let us first get our history right: how Islam arrived in India and developed—assimilating, as much as influencing, the local cultural landscape as it spread gradually across the country.

The historical fact is that Babur, who founded the Mughal Empire in India and whose name and actions are routinely invoked to damn Indian Muslims, came to India nearly 800 years after Islam had already set down roots here and assumed a distinctively multicultural character by assimilating local cultural practices. The Mughal Empire was established in 1526 with Babur’s accession to the throne, and lasted more than 300 years—ending with the defeat of Bahadur Shah Zafar at the hands of the British in 1857, though its decline had started right after the death of Aurangzeb in 1707. But, to come back to the origins of Indian Islam, the first Muslims came to India as early as the seventh century CE—and they came as traders, not as invaders.