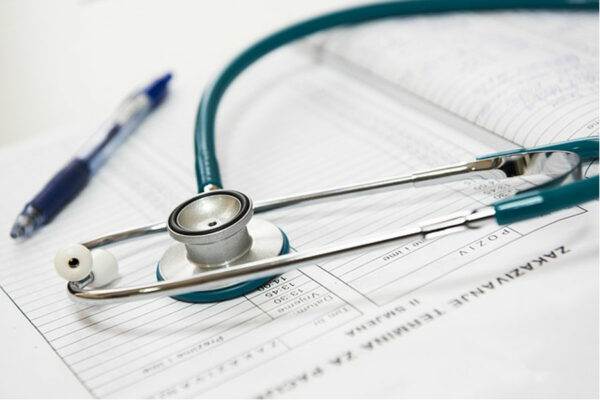 Healthcare dispensation in India has not exactly been in the best of health of late. It has been at the receiving end of numerous symptoms viz: corporatisation and its fallout, reluctance among doctors to serve in the hinterlands, privatization of medical education and, corruption within the ‘watchtower’ of practice of medicine in India—the Medical Council of India (MCI). It is imperative that this vital, yet ailing sector be nursed back to health and vitality.

The BJP-led NDA government brought in the National Medical Commission (NMC) Bill, which was passed by the Rajya Sabha and Lok Sabha on August 1 and July 29, 2019 respectively to become an Act. The Act, which will repeal the Indian Medical Council Act 1956, was not received well by India’s medical fraternity. Doctors owing allegiance to, and exhorted by the Indian Medial Association (IMA), struck work across India.

An earlier version of the Bill was introduced during the previous Lok Sabha and later referred to the Parliamentary Standing Committee on Health and Family Welfare. It lapsed with the dissolution of that Lok Sabha. Is the bill disastrous, as the doctors led by the IMA make it out to be?