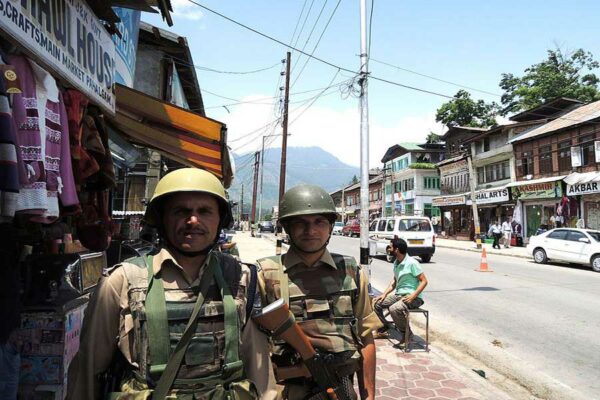 When I was a child, I used to watch these films—films about an evil force that rose to power and swept across Europe; films about powerful men who believed that they were better than everyone else; films about armies invading and occupying; films about soldiers patrolling the streets and demanding: “Ihre Papiere, Bitte”—Your Papers, Please; films about people who lived in terror, afraid to even whisper about what they really thought; films about ruthless men who abducted people from their homes and shipped them away to far-off prison camps to die.

As I grew up, I learned the history behind these films.

In 1938, Adolf Hitler marched Nazi troops into Austria. Almost the whole world remained silent while Hitler annexed Austria. A few months later, the Nazis annexed the Sudetenland—with the agreement and approval of the world! Then came Kristallnacht—the night of broken glass—the first Nazi pogrom against the Jews.