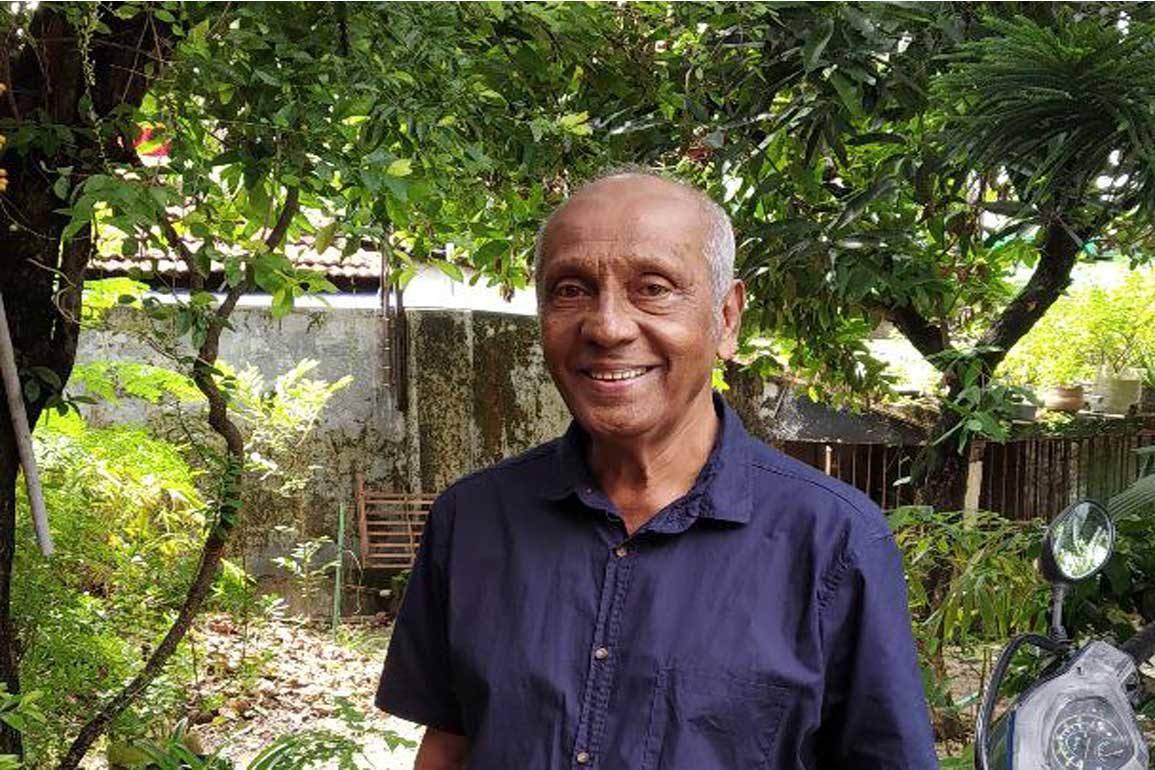 On the morning of May 19, news photographer Vikas Ramdas went to a restaurant on Burger Street in Fort Kochi to have coffee and snacks with Rufus D’Souza. Thereafter, he took a video. The football coach was celebrating his 50th year of training young lads at the Parade Ground.

In the video, Rufus said, “I have been treated with great respect in Fort Kochi. Almost everybody calls me Uncle.”

Vikas uploaded the video to Facebook. As a result, many people came to know about Rufus reaching his landmark.

A day later, I reached his house, set away from the main road. There was a large tree in front, apart from green plants and chipped stones on the ground. At 88, Rufus has an unlined face, looks years younger, and has a tranquil smile. Scribes had been calling him, he said. In an hour, the local MLA K J Maxi would be dropping in to congratulate him.

But like most things in life, Rufus’ coaching began accidentally. On May 19, 1970, he went to the Parade Ground with a ball and a hockey stick. The aim was to sharpen his dribbling and shot-making skills. A day later, Rufus’ neighbour D’Costa asked whether he could help train his son Sam in football. Rufus agreed.

The next day, Rufus told Sam to run with the ball, while he continued to train as a hockey player. However, over the next few days, more boys came. And that was when Rufus took it seriously.

So, every morning, at 5.30 a.m., he would be at the ground. All the players have to arrive punctually. If any of them is late, he asks them to go back.

There are other rules. All must come in their football kit. “There should be no jazzy hairstyles,” says Rufus. “I will not accept it. Neither will I accept drinking, smoking or taking drugs. Nobody can use the words, “Eda (hey you) or ‘poda’ (get lost).”

The coaching — two hours in the morning and evening — is done for free, because many of the boys come from poor families. However, if some well-off parents give a dakshina (donation), Rufus does not refuse. He uses the money to buy jerseys, stockings, shin pads and boots for the poor children.

In his coaching, Rufus imparts the skills of dribbling, passing, kicking, stopping, and taking a penalty.

Asked the technique to hit a successful penalty, Rufus says the player should select a spot in the goal where he wants to hit the ball. He should keep that in his mind’s eye. And as he runs to take the shot, he should only look at the ball. “If he looks at the movements of the goal-keeper, the player will lose his concentration,” says Rufus.

As for the goalkeeper, he should also keep an eye on the ball. “Many players do feints as they approach the ball and that can be distracting,” he says.

The tips pour forth like a waterfall in full flow during the monsoon season. “The most important skill in football is to receive the ball,” he says. “Ideally, you should be away from the opponents, in vacant spaces. You should use the inner and outer foot. Throughout the game, you should keep an eye on the ball, your colleagues and the opponents.”

Not surprisingly, he has produced many players who did well. They include Dinesh Naik who played for the Indian hockey team in the Sydney Olympics (2000) and captained the Kerala and Tamil Nadu state teams. Feroz Sharif was the Indian goalkeeper for the 1997 Nehru Cup, 1998 Asian Games, and 1998 FIFA World Cup qualification matches. He is the current coach of the Indian team. K A Anson played for Kerala, FC Kochin and India. P P Tobias and Hamilton Bobby played for the Kerala junior team as well as India. Anil Kumar, who is the secretary of the Kerala Football Association, was captain of the MG University captain and All-India Services team.

Despite his intense passion for the game, Rufus does not watch international football on TV. “It’s very boring,” he says. “In our time, there was 70 minutes of football. For 50 minutes, the ball was moved forward. Nowadays, there is 90 minutes of football. Out of that, for 20 minutes the ball is played forward, while for the remaining 70 minutes, the game is played backwards. So what is the charm in it? They developed this style because the players don’t want to get injured. They want to play safe.”

But Rufus has never hesitated to attack the goal when he played. This may be due to his sporting genes. His father Louis D’Souza was a hockey goalkeeper, while mother Dorothy played basketball. Rufus was adept at both football and hockey. “I practised very hard, with sincerity and dedication,” he says.

In 1954 Rufus captained the Travancore State hockey team in the Bangalore Nationals. During 1961-62, Rufus played football for the Western Indian Match Company for the princely sum of Rs 10 per day. In 1962 Rufus joined the State Bank of India (SBI) in Madras.

“I helped Madras State win the first Southern Pentangular tournament,” he says. Rufus also played for South Zone in hockey and football. In 1971, Rufus became the captain of the Kerala hockey team.

Interestingly, he has remained a bachelor. “I was not sure what sort of partner I would get,” says Rufus. “But I have no regrets. Instead of being a father to only two children, I am the father of so many boys. In any case, I am married to football.”

But he is not alone. His brother and family stay with him. In his living room, his sister-in-law Nancy offers tea and biscuits with a warm smile. 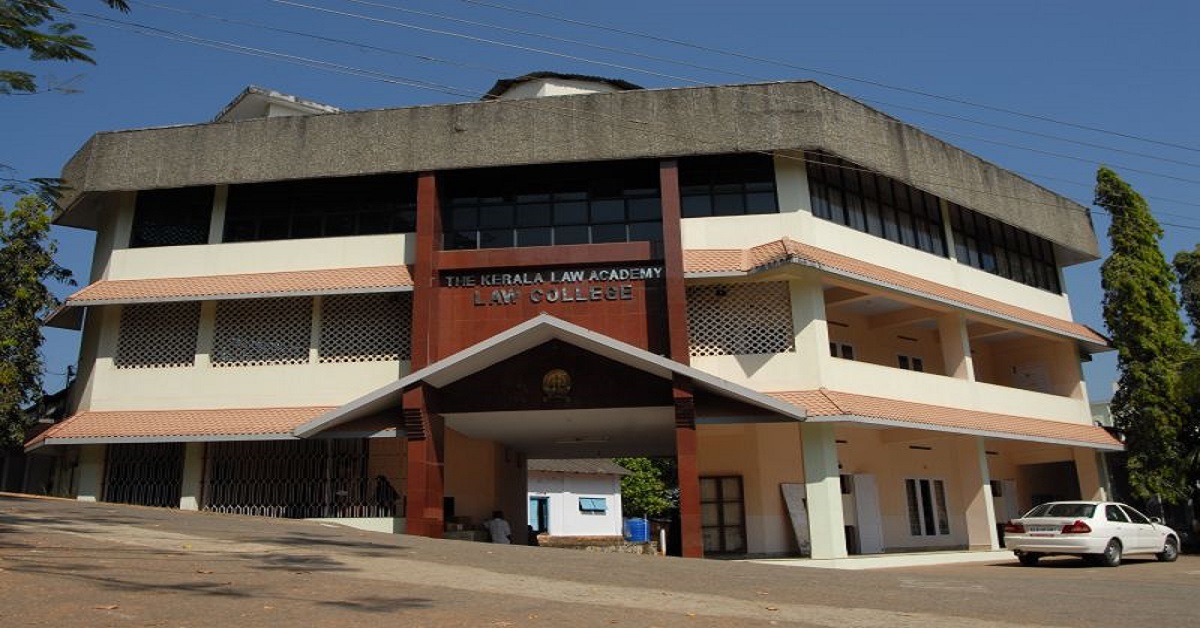