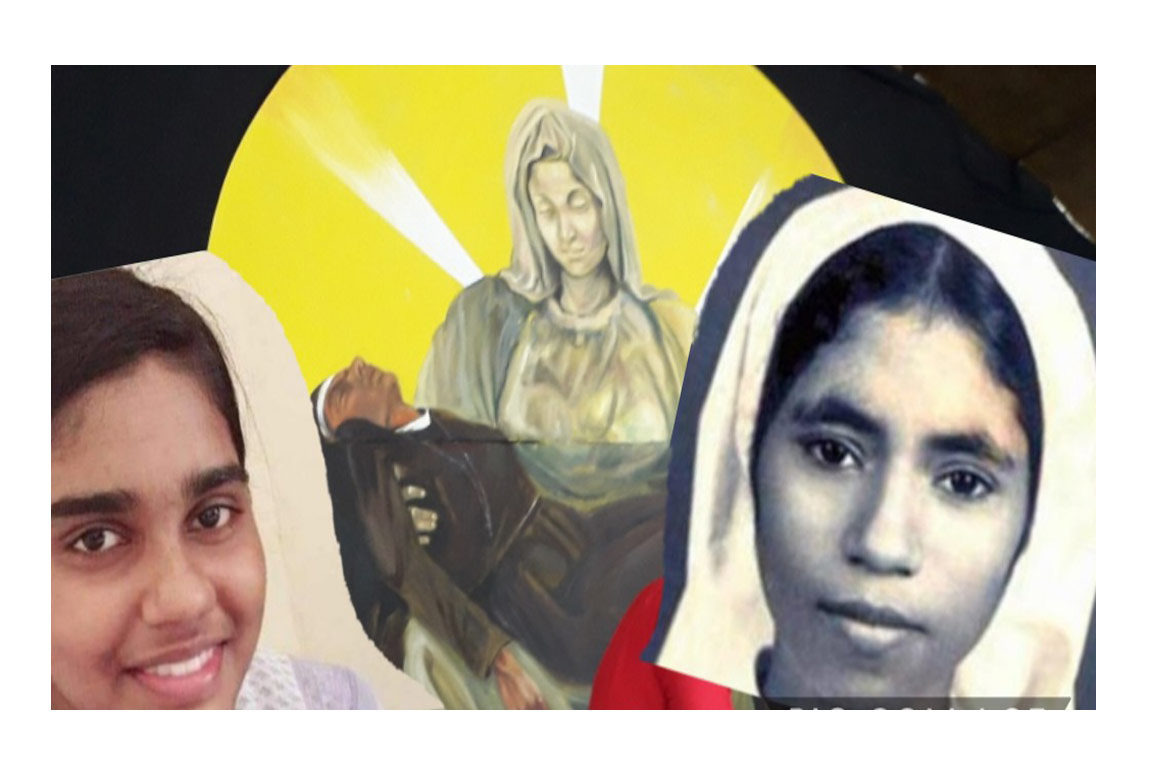 Recently, a 21-year-old novitiate, Divya P John, who was training to be a nun, was found dead in a well on the compound of Paliakkara Beselian Convent in Thiruvalla. Police, good souls, suspect no foul play; but people, forever keen to smell a rat, think it’s a case of suicide. In September 2018, a 54-year-old nun, Susan Mathew, was found dead in a convent well in Kollam district. She used to work as a teacher in St Stephen’s School, Pathanapuram. In December 2015, a 33-year-old nun, Stella Maria, was found dead in the well of Sacred Heart convent near Vagamon in Idukki. Several other instances can be cited, commencing from the tragic case of Sister Abhaya, who was found dead in St Pius X Convent in Kottayam on 27 March 1992.

Whatever be the truth of the matter, one thing is beyond doubt. As Shakespeare’s Hamlet says, “Something is rotten in the state of Denmark”. Someone needs to explain why certain nuns have such fatal affinities to wells. Or, why their affinity to water in the wells proves way stronger than their love for Jesus Christ. If that is an unresolvable mystery, some other credible explanation for this sinister and recurring phenomenon of organized atrocity on helpless women, who, in total faith, entrust their lives to the church and its affiliates must be advanced. More than anyone else, the custodians of the church should have been at the forefront in resolving this scandalous state. Instead, they maintain Sphinx-like silence.

Since neither the investigating agencies nor the church is able, or willing, to allay our mounting anxieties in this regard, I venture, after years of agonizing hesitation, to offer a tentative explanation. The key to this mystery is celibacy. Celibacy, going by the pious myth foisted by the church, is a state of being the holy bride of Jesus Christ. So, it is matrimony of an otherworldly sort, with Jesus Christ as the groom. This is in sync with the imagery Jesus himself provided through the parable of the Ten Virgins (St. Matthew 25:1-13). But there is a problem here. It makes sense that nuns are holy brides. But priests? How can they be ‘brides’, unless, as Jesus said, they ‘castrate themselves’ and become spiritual ‘eunuchs’?

The Catholic Church has thus created an unnatural system, which is, ironically, kinder to nuns and cruel to priests. Kinder to nuns because, their relationship to Jesus makes gender-sense; whereas the relationship of male priests as ‘brides’ to Jesus is unnatural on the face of it. Understandably, therefore, it is easier for nuns to keep faith and stay steadfast with their vow of celibacy. It is infinitely more difficult, and emotionally impossible, for most male priests to do so.

The church is imagined as a family. Pope is papa, or father. He is the patriarchal head of a gigantic family. Patriarchy is far more important for the Catholic Church than Jesus Christ, who serves only to legitimise this patriarchy, though Jesus was quintessentially anti-patriarchal. Patriarchy, everyone knows, shapes sexual and familial relationships. The word ‘family’ is of Latin origin. It is derived from ‘familia’. “Among the Romans,” writes Frederich Engels in The Origins of Family, Private Property and the State” “it applied in the beginning to the slaves alone. ‘Famulus’ meant domestic slave, and ‘familia’ is the aggregate number of slaves belonging to one man.” The Roman family comprised the patriarchal head, his wife, children and slaves. He had the right of life and death over all of them as per the Roman law. This is the historical prototype of ‘family’. Because believers are kept ignorant of all this no one asks, “Pardon me, according to which idea of family do you want us to believe that the church is the family of faith?”

Given the patriarchal structure and ethos of the Catholic Church –other churches being not far behind- priests swell with a sense of entitlement. (This is also the foremost reason why women are denied entry into priesthood and not because Jesus Christ is likely to lose his special potencies through female proximity.) This sense of entitlement becomes acute in respect of nuns. Nuns are not priests, but they are obliged to work with, be hospitable to and serve, priests. They are, for public consumption, showcased in the mythic garb of ‘bride of Jesus Christ’ but are, as Pope Francis hinted a year ago, treated in effect as anything but….. One thing is certain. No nun left free to be the bride of Jesus will commit suicide.

If the church still insists that the ‘brides’ of Jesus need to be in peril of being killed in convents or desperate enough to commit suicide they need to explain what their idea of Jesus Christ is. Is Jesus Christ a sadistic maniac, who fraudulently decoys innocent, unsuspecting girls –especially from poor Christian families- and subject them to inhuman torment, driving them to despair and suicide? Surely, committing suicide is not a joke! No one does it for fun, right? If this lays bare the grotesque underbelly of crime and sexual exploitation, are not the church authorities who stay quiet about it, complicit in this organized atrocity?

Why should they be?

This brings us face to face with the dogmatic stand the Catholic Church takes about divorce. Divorce is projected, with a massive theological and doctrinal scaffolding, as contrary to the will of God; as though everything about the brutal patriarchal nature of the church is strictly in conformity with the will of God! The practical-historical reason for the stiff resistance of the church (akin to the fundamentalist Muslim defence of triple talaq) to making divorce more humane, and less harrowing, to women is sheer pragmatism. The church knows that the institution of monogamous marriage is riddled with adultery. The male, by virtue of greater freedom of movement and control over resources, is free, in this model of family, to be sexually promiscuous. He is. The woman is kept under bit and bridle. She acquiesces; but does so, as the system knows, out of helplessness. Families, as a result, smoulder in resentment and oppression. The situation is highly volatile. It could erupt, unless the lid is hammered down tight on it by making divorce impossibly impractical for women.

I cite this regrettable reality, well-known to many, for its bearing on the issue we are trying to decode here. There is a clear parallel between the Catholic stand on divorce as an unthinkable religious offence and its eagerness to keep nuns gagged and shut up. Even a cursory glance at applicable canon laws will convince anyone that they are custom-designed to frustrate nuns against even entertaining a thought about the feasibility of jumping convents even in situations of suicidal despair. Given this, suicide is the only option for most exploited and tormented nuns; unless they are of the order of a Sister Jesme or Sister Lucy, which a vast majority of them aren’t.

So, if nuns are committing suicide –as we are told they are- canon law is the villain of the piece. It is a pity that conditions tantamount to slavery, and the desperation it breeds, are being allowed to survive and prevail in this day and age just because they exist in the garb of religion. It is futile to expect any willingness, much less initiative, to be forthcoming from the church hierarchy to reform these anti-human, brutally forbidding provisions that militate against the provisions of the Indian Constitution. It is the duty of the Catholic laity and believers at large, for the sake of Jesus Christ who came to ‘set the captives free’, to ensure that modern-day slavery is not perpetuated in his name.

The many nuns who have been either murdered or driven to suicide must be deemed and honoured as martyrs to this sacred cause. Their blood is crying out for justice. Their suffering should not go in waste. 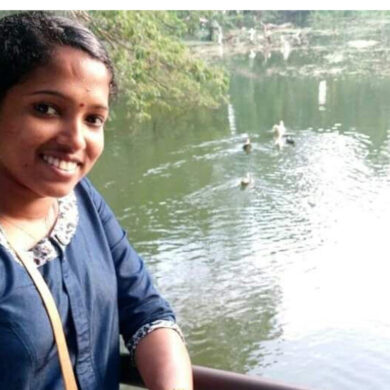