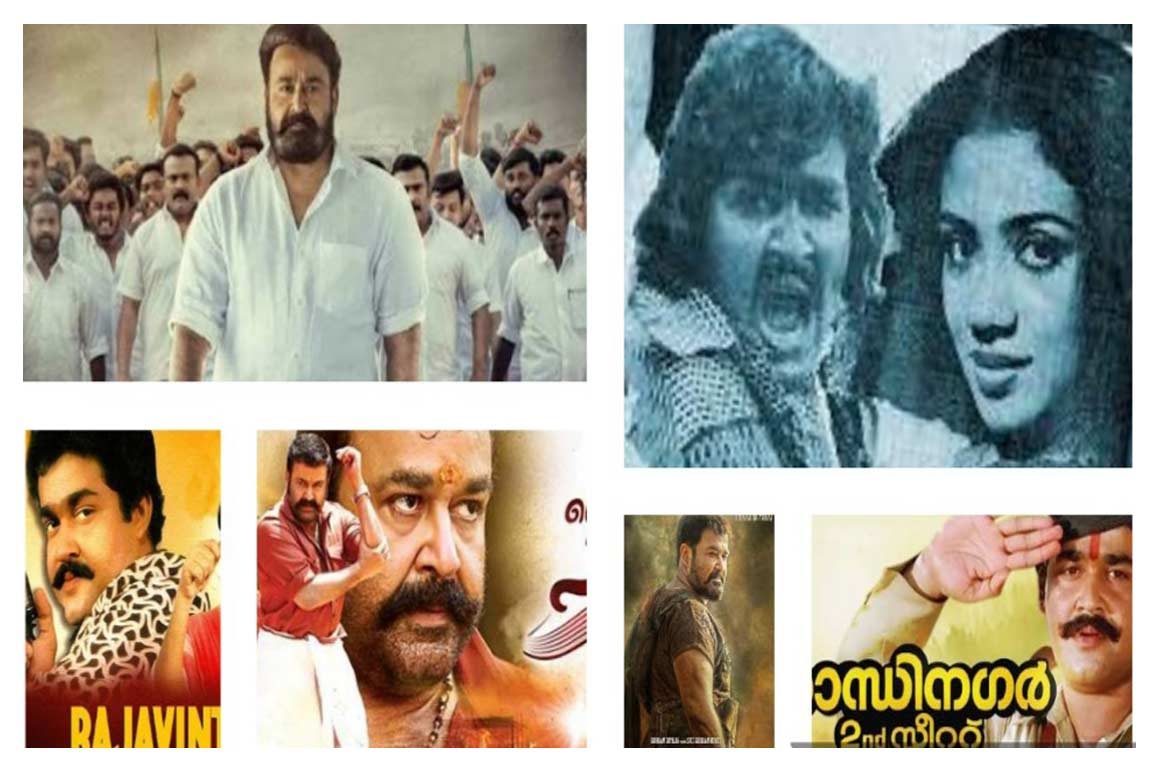 Lalettan: A legend beyond compare

My mother was pregnant with me when she saw Manjil Virinja Pookkal (1980). Both my parents took a liking to the young actor who played the antagonist in the film. That young actor, Mohanlal, is now Lalettan to millions of his adoring fans and the pride of not only Malayalam but the Indian film industry. From playing villains and supporting characters, he rose to superstardom by the second half of the 80s, a stature that has only grown through the decades.

This amazing actor has enthralled audiences for forty years with his wonderfully emotive face, the unique body language, effortless charm, the innate ability to switch from the affable everyman to the all-powerful macho hero and the electric screen presence that still attracts audiences to the theatres like moths to a flame.

As the film world celebrates this superlative actor’s 60th birthday, we too join in the festivities by taking a dekko at his career from his debut to 2020 and what he has in store for us in the years to come.

Mohanlal was unconventional in many ways. His looks, physical appearance—cue the trademark bent shoulder—slightly feminine demeanour and a soft voice were not qualities that Malayalees were used to in a hero or even a villain. But these were exactly the attributes that he used to his benefit. As the sadistic and jealous Narendran in Manjil Virinja Pookkal, Mohanlal redefined villainy to the audience. It is a testament to his brilliance that people were fascinated by the antagonist of the film more than the lead pair.

He continued playing villains and characters with negative shades and soon progressed to meatier supporting parts. He was cast in many a multistarrer during the 80s like Padayottam, Athirathram etc. His combination with Mammooty, who had by then established himself as a mainstream hero, were guaranteed successes in the box-office. It was a general trend in the 80s when a family movie decision hit an impasse when there were Mohanlal and Mammooty films playing at the same time. While men were partial to the more masculine Mammooty, women and children wanted to watch the Mohanlal one.

What made Mohanlal a household name and earned him a dedicated female fandom was his romantic roles and the boy next door image that he earned through his association with Priyadarshan and Sathyan Anthikkad. Lal’s effortless charm in romantic scenes, his impeccable comic timing and spontaneity made directors and producers confident in investing in him. And history shows that it paid off substantially.

From Super to Mega and Beyond

The rite of passage from the hero stag to superstar status is to pull off victories in diverse genres. Most young heroes begin with romantic or comedic roles. But they attain the ‘super’ status only after successfully transitioning into an action hero.

Having proven his ability with slapstick comedies by Priyadarshan, and family films of Sathyan Anthikkad and the regular appearances in dramatic roles in I V Sasi film, Mohanlal quickly ascended to superstar status with Rajavinte Makan (1986) and followed the success next year with the cult hit Irupatham Noottandu (1987). From then on there was no going back for Mohanlal. He went on to make box-office history with comedies, dramas, dramedies and of course action films. He debuted in Tamil with Iruvar (1997) and Hindi with Ram Gopal Varma’s Company (2002). He stupefied these industries with sheer brilliance of his talent. His subtly stern police commissioner in Company earned him reverence from the glamour-oriented Hindi film world.

The new millennia came with a new challenge. The young generation of viewers enamoured by the mass masala films from Tamil and Telugu yearned for similar fare from Malayalam. Their prayers were answered with Narasimham, an out and out mass hero film, probably the first to surrender story and plot for pure heroism. Moulded in the same clay as Mangalassery Neelakantan of Devasuram and Jagannadhan of Aaram Thampuran, Induchoodan of Narasimham was nothing less than an incarnation of a vengeful god. The stupendous success of this film earned him the mega tag, but it came at a price. The audience almost lost the actor to the megastar, who was then forced to replicate or overdo the hyper-masculine tropes that plagued his repertoire for the better part of the decade and later.

Thankfully, whenever it was felt that Mohanlal the actor was lost in the cacophonous mega vehicles, he reminded the audience of the prodigious talent that he is. Our only gripe is that these gems are so rare these days. That’s not his fault entirely. Writers and directors have to come up with new ideas and characters that will push the limits of talents. And Malayalees know he has still much more to offer.

While Pulimurugan was a testament of his physical capabilities that defy age and outward appearance, Drishyam proves that his everyman charm is still alive and kicking. His fleeting presence can breathe life into a flailing film as evidenced by Kayamkulam Kochunni, the mega budget film that could not have become a success without Lalettan’s extended cameo. While the colossal failure of Odiyan falls squarely on the shoulders of the director, the stupendous success of Lucifer, despite its many pitfalls, owes to the gravity of Lalettan’s performance.

Three Cheers to Our Beloved Star

It’s true that the legendary status enjoyed by Mohanlal promoted by mainstream media and his huge fanbase is proving detrimental to this unique talent’s ability to break free and conquer new highs, it also remains the fact that he is one of a kind. An actor par excellence, a star worthy of all the adulations and a personality that defies general perceptions of attractiveness and appeal.

We raise a toast on the joyous occasion of your birthday Laletta. Wish you health, energy and loads of challenging new characters and scripts that will entertain and inspire us and the generations to come. 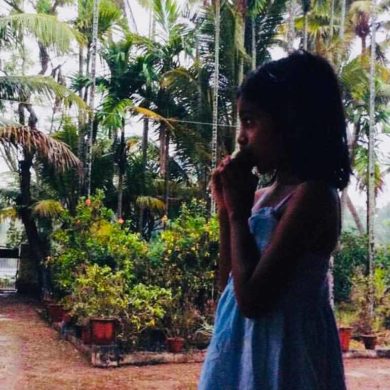