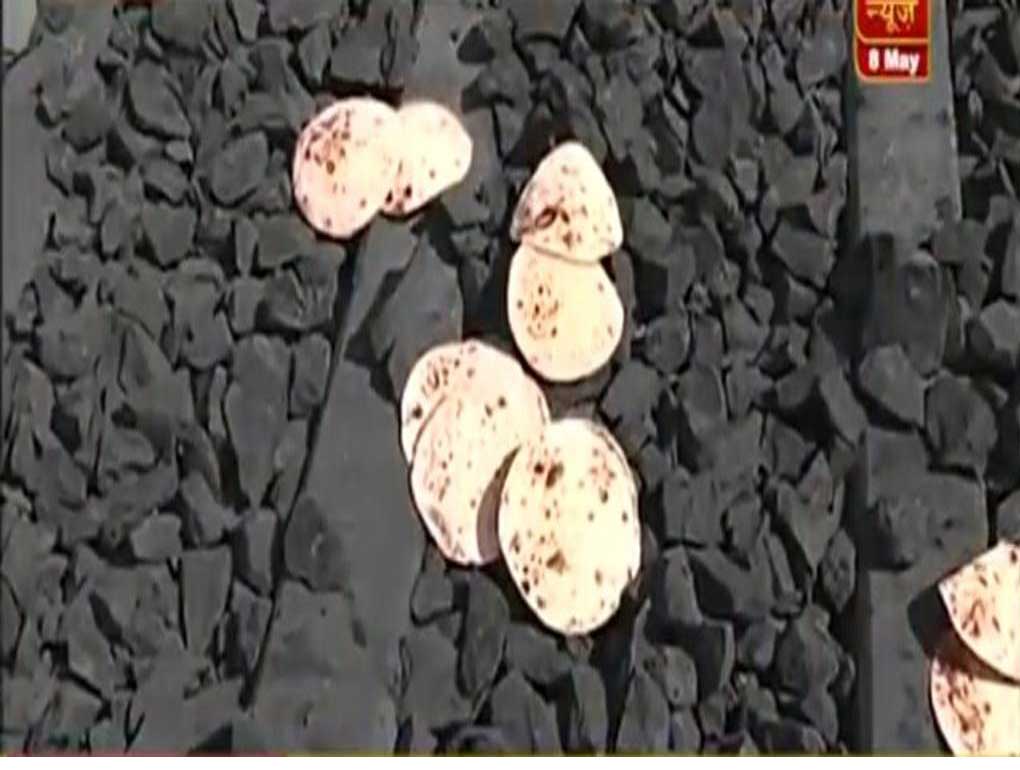 In the wee hours of Friday, shortly before the crack of dawn, a goods train ran over 16 migrant workers near Aurangabad. These unfortunate people were on their way to their home state of Madhya Pradesh, and had set out on their journey on foot the previous evening from Jalna in Maharashtra. By far this was the most shocking and saddening news to wake up to in this gloomy Covid-19 season across India.

Although Covid-19 is a global pandemic, the gap between the haves and have-nots has never been as evident in India as it has been the case in recent weeks. Although the previous Narendra Modi government’s hare-brained demonetisation of high-value currency notes did create much pain, the horrific stories emerging out of the Covid-19 lockdown from across India have much worse.

You had migrant people walking miles on the roads, women holding on to their babies and collapsing and hapless people traveling in concrete mixer trucks in a desperate bid to reach their homes. There was a moving story of the death of a 12-year-old girl after walking 150 km from Telangana to her home in Chhattisgarh. What is evident is how there is generally scant respect for human dignity and the plight of the poor.

How else would you explain states ensuring the return of students stuck in coaching centres in Kota to their respective home states even as poor migrant workers are left to fend for themselves?

While the Madhya Pradesh government was quick to announce an ex gratia of 5 lakh (INR) for the deceased labourers’ families in the aftermath of the train accident, similar people in desperate situations are hardly given any help by authorities and are being left to fend for themselves. It looks as if only deaths can evoke any kind of value for the lives of the underprivileged.

It is not as if these horror stories are coming to an end anytime soon—in fact, the lifting of the lockdown may not provide much succour for poor people with no jobs and zero savings. Despite having to pay more than the regular train fares in some cases, the migrant exodus to home states in rank desperation is likely to continue even after the lockdown. The middle classes cribbing about having to cook and clean in metros might have to keep at it for the time being, with a second wave of the pandemic being touted as a possibility.

That brings us to the rank hypocrisy of the Indian middle class when it comes to the underprivileged. On Twitter, some “left-liberal” folks used the hashtag #MeTooMigrant to ostensibly express solidarity with the migrant workers. In what seemed like an ugly exercise at self-promotion, some worthies wrote how they are also migrants in Delhi, coming all the way from Lucknow for an education and stayed back on jobs. Heck, Delhi is a city of migrants but how do these elite folks with well-paying salaries equate themselves to the poor?

I had the shock of my life the other day when a former colleague (an academic with a six-figure salary) told me how it was the middle class that was actually suffering and how her driver got a rupees 1000 worth grocery kit from the Government of Kerala among other things.

While many of the self-proclaimed feminist men and women have been learning to cook and clean for themselves during the lockdown, the poor have been either starving or desperately trying to reach their villages to prevent starvation. It would seem that the middle class don’t really have any clue on how the underprivileged and poor survive to have any empathy for them. Maybe they want the poor to remain poor because how else will they get maids and cooks and drivers at dirt-cheap rates to exploit their work?

I remember traveling to interior villages in Uttar Pradesh nearly a decade ago and seeing people with no food supplies, jobs or income and asking existential questions to myself. For many among the middle class, it would seem as if they blame the poor for their poverty. These poor people would have done something horrible in their past lives to be born in such abject poverty. Karma you see.

The philosophy of the Narendra Modi government appears to be the same too. The lousy management of the unending lockdown and inept planning and execution aside, they have left the migrant workers in the lurch with scant regard for human dignity. It doesn’t matter to them that these are the very people who toil on construction sites and factories and contribute to the nation’s GDP. While some trains have been run belatedly to ship the migrant labour to their home states, the Centre and States have been routinely passing the buck leaving them utterly helpless.

The unfortunate people who died on the Aurangabad tracks will merely remain a statistic, in a country where the nouveau riche have appropriated most of the resources to themselves in a short span of time. It is very unlikely that such heart-wrenching sights would open the eyes of the entitled middle class sucking the blood of the poor even as they pose for pouting selfies on social media.