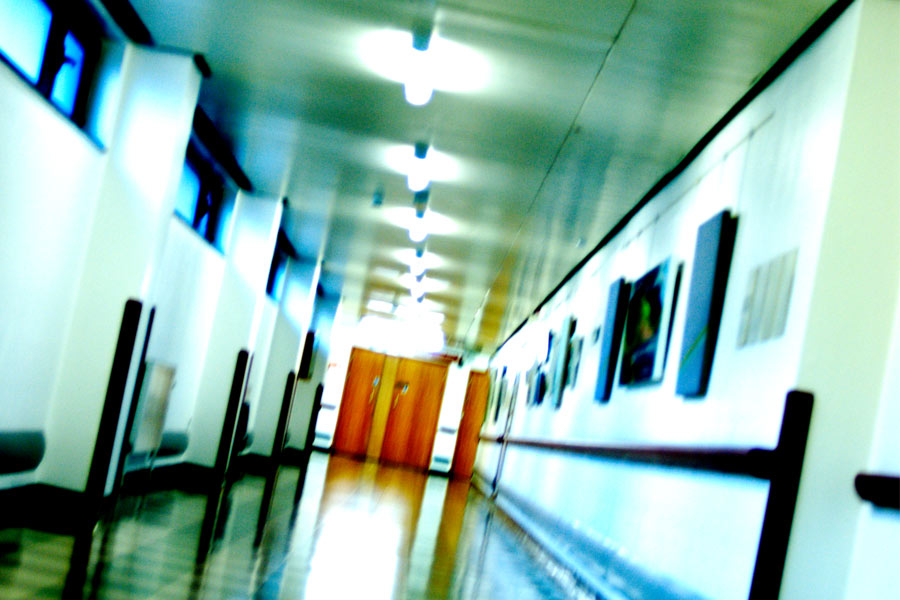 A surgeon and a virus

Surgical diseases and complications caused by viruses are rare

I am a doctor, and a surgeon at that. Thanks to a stroke that hit me out of the blue at 39, my sphere of professional activity has moved from the operating table to the ICU bed, where patients after surgery are tended to. As a doctor working in the ICU of a tertiary care center, I have had to encounter many a microbe. But such encounters have been limited to bacteria, including those dreaded ‘Multi-drug Resistant’ ones, and often fungus, which infect ICUs, especially of high-volume tertiary care centers globally, which has become a rule than exception. The virus rarely trouble surgeons, as it does physicians. Surgical diseases and complications caused by viruses are rare, unlike those caused by bacteria, and sometimes the fungus. But as a surgeon working in the ICU, I need to battle frequently with bacteria and fungus, than actively operating surgeons, by law of averages.

But, of late, I’ve had to content with a virus, along with fellow-citizens. Beginning from latter months of 2019, the Corona Virus has gone on a rampage causing a pandemic, which the WHO christened ‘COVID-19’, which has victimized India too, though to lesser magnitude, with 53,045 infected and 1787 killed (at the time of writing), and counting, as against China, from where the virus originated, where 82,885 were infected and 4633 perished. As numbers infected climbed slowly, but surely, a lockdown was clamped in India by the Prime Minister to halt the viral march in a densely populated country like India, where humanity existed in cramped and squalid conditions.

Elective operations were suspended in hospitals, primarily to shield healthcare workers from exposure to the virus in hospitals, and for hospitals to dedicate themselves to treatment of the pandemic. Admissions to hospitals for diseases other than COVID-19 too dropped. Hospital wards with dark corridors resembled deserted warehouses. A typical ICU catering to post-operative patients, like mine was also closed down. The usual busy morning handing-over, mopping by cleaning staff, and catering staff bringing food for patients were all missed. Colleagues and paramedical staff looked unfamiliar behind masks. Security personnel permitted entry into the hospital only after I had my temperature checked and had hands smeared with sanitizers.

On the roads, on my way to work, policemen flagged my car down daily, permitting me to proceed only on revealing my profession using my ID card, having me feel like a refugee in my own country. The abrupt wide-ranging changes, caused me great deal of uncertainty, indefiniteness and emotional upheaval, though I tried hard to put reason before my troubled mind, as a medical professional. My possibility of coming face-to-face with the dreaded virus though low in my sphere of work, isn’t non-existent. With patients hiding travel and contact history, and possibility of community spread of the pandemic still existing, and post-operative patients being carriers a real possibility. But, fear I will not, if I observe, and encourage others to observe physical distancing, frequent handwashing, and respiratory etiquette, and don proper PPEs. 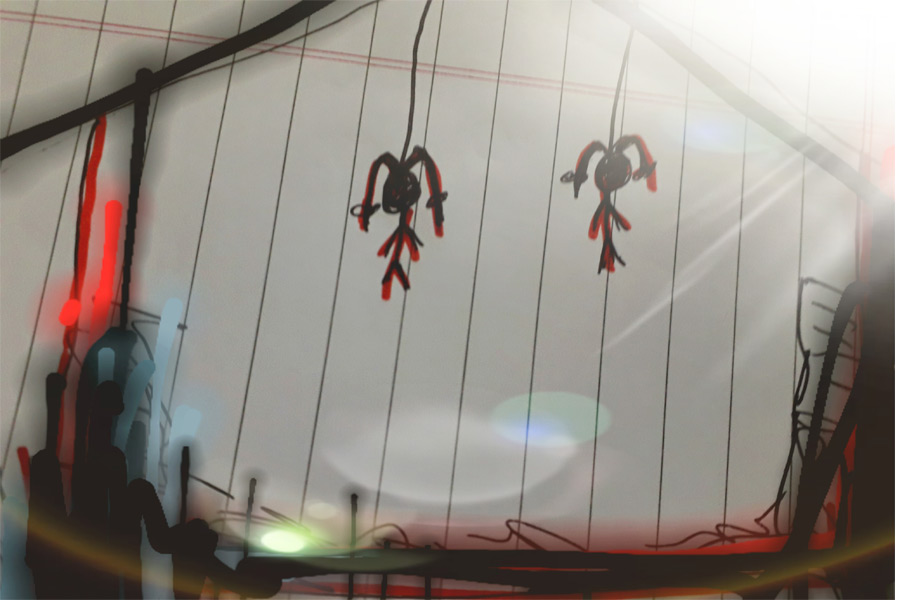