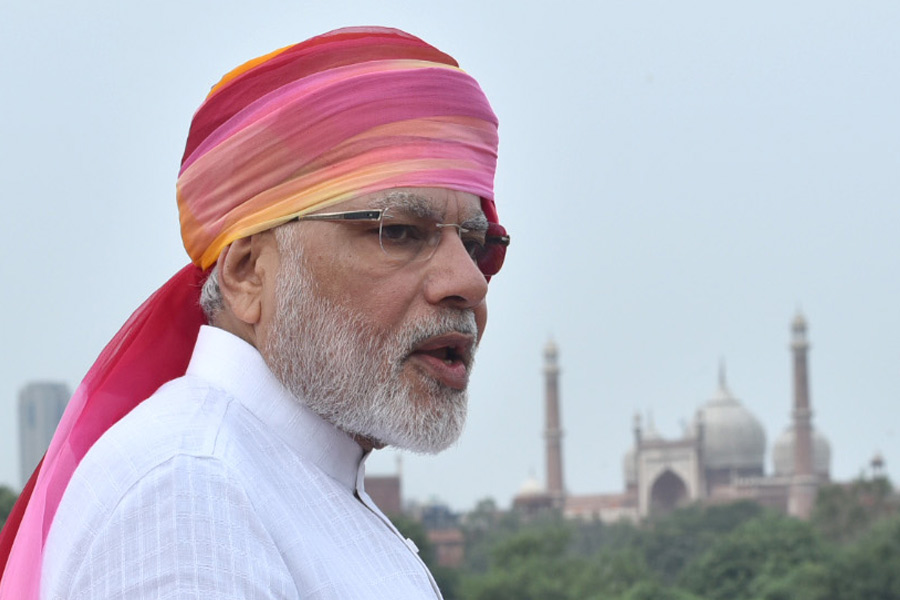 The Minister of External Affairs, S Jaishankar, has tried to display his loyalty to his boss Narendra Modi by conveying his dislike to the European Union’s move to debate six resolutions pertaining to India’s Citizenship Amendment Act and other policies, in its parliament on January 29 and 30. In his perception, EU cannot do it as it amounts to interfering into the internal affairs of an elected government. In his pursuit, he has used all diplomatic mechanism available to him to convince the EU leaders to drop the move.

Being a professional diplomat Jaishankar should be aware of the fact that this EU move cannot at all be bracketed as the internal affair of Modi’s India. It would have a wide impact on the global scenario. Otherwise, in the past too, EU has debated many issues of international importance. The fact is the EU move will rub off the shine of Modi being a prudent leader which he has assiduously cultivated during his six-year rule.

Giving a twist to EU’s move of an interference in the internal affairs is nonetheless has not succeeded in cleaning the perception that Modi would be denying Indians of their rights of citizenship. It is interesting to watch not less than 626 out of 751 MPs have come out in open in decrying the Modi government for bringing CAA and depriving Kashmiris of their rights. Modi and his government have been claiming that the CAA will not harm Indians, but the EU law makers are reluctant to subscribe to what Modi says.

It is significant to note that this move of EU comes just within two months of Modi government arranging a tour of EU leaders to Srinagar to apprise them of the ground realities of Kashmir. But it appears that unfortunately for Modi this exercise has failed.

Of the six resolutions five resolutions outright slam CAA as: ‘Dangerous & divisive’. From Centre to Left, five key groupings in the European Parliament have moved resolutions that slam the Citizenship (Amendment) Act, with two of them stating that the CAA marks a “dangerous shift” in the way citizenship will be determined and will create the “largest statelessness crisis in the world”.

The resolutions, which could impact the way EU member-nations engage with India, come less than a month of Modi’s proposed travel to Brussels for the India-EU summit on March 13. It is absolutely clear that Modi would have to face severe political beating there.

It is also said that keeping in view the visit of Modi and bilateral relations India has with EU, the parliament may refrain from putting the resolution on vote, but even a formal debate would  harm the Indian interest.

The European People’s Party (PPE) Group, which is the largest with 182 MEPs, holds that the CAA “is selective and excludes Muslims from provisions provided to other religious groups”. It expresses concern about the “wide range of negative consequences that it might have for India’s international image and internal stability”. It calls on India to “assess the CAA and its consequences in the spirit of equality and non-discrimination and in the light of its international obligations”. It also condemns what it claims is the “violence and brutality” in different parts of India following the adoption of the CAA and notes the “special responsibility of law enforcement services to show restraint and allow peaceful protest.”

In the sharpest attack, the resolution by the second largest grouping— Group of the Progressive Alliance of Socialists and Democrats, or the S&D group  states that the CAA is “explicitly discriminatory,  dangerously divisive and may potentially create the largest statelessness crisis in the world”.

The resolution by the liberal Renew Europe Group states the CAA “is fundamentally discriminatory in nature” and “regrets the fact that India has incorporated religious criteria into its naturalisation and refugee policies”.

It is really sad for Modi who has been assiduously striving for his global image makeover to project himself as a statesman has been having a tough time on the global stage. Close on the EU move an ace investor, Hungarian-born billionaire financier George Soros, and leading business magazine, The Economist, have described Narendra Modi government as a threat to the open society and to the survival of the biggest democracy in the world.

While at the World Economic Forum at Davos, Soros was unsparing and said; “Nationalism, far from being reversed, made further headway. The biggest and most frightening setback occurred in India where a democratically elected Narendra Modi is creating a Hindu nationalist state, imposing punitive measures on Kashmir, a semi-autonomous Muslim region, and threatening to deprive millions of Muslims of their citizenship”.

The most scathing attack came from The Economist: “the Modi government was turning India from a secular to a Hindu State and  the Citizenship (Amendment) Act and the National Population Register that are dangling like an axe on the 200-million strong Muslim population, threatening to make many of them stateless”. It also said the Modi government was planning to build detention camps—the barbed wire on the cover evoking the border—where that stateless population may be held.

The magazine bemoaned how Modi is endangering the world’s biggest democracy. Ten years back, in 2010, the same magazine had shown a sprinting Royal Bengal Tiger, the national animal of India, and had titled: “How India’s growth will outpace China’s.”

Probably it is for first time in the history of Independent India that the global fraternity has turned hostile to India. And none else but Modi has been the prime mover. Forget momentarily about his own personal image, he has even sacrificed the image and prestige of the country. Almost all countries across the world are witnessing movement against CAA. But Modi is unmoved.

His conviction and commitment to implement RSS agenda of turning India into Hindu Rashtra has been so acute that he has been sacrificing the global respect for India. For him transformation of India is more important than preserving and protecting the present secular, socialist and inclusive India. It is worth recalling his earlier rhetoric of ushering the current India into a New India. If he was really keen to preserve and protecting the Indian ethos, he must not have allowed the situation to vitiate and allowed his protégé Yogi, the UP chief minister to perpetrate torture and kill 25 innocent people. 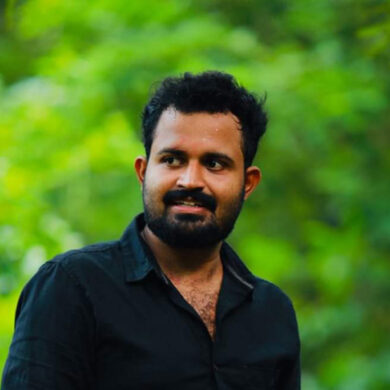