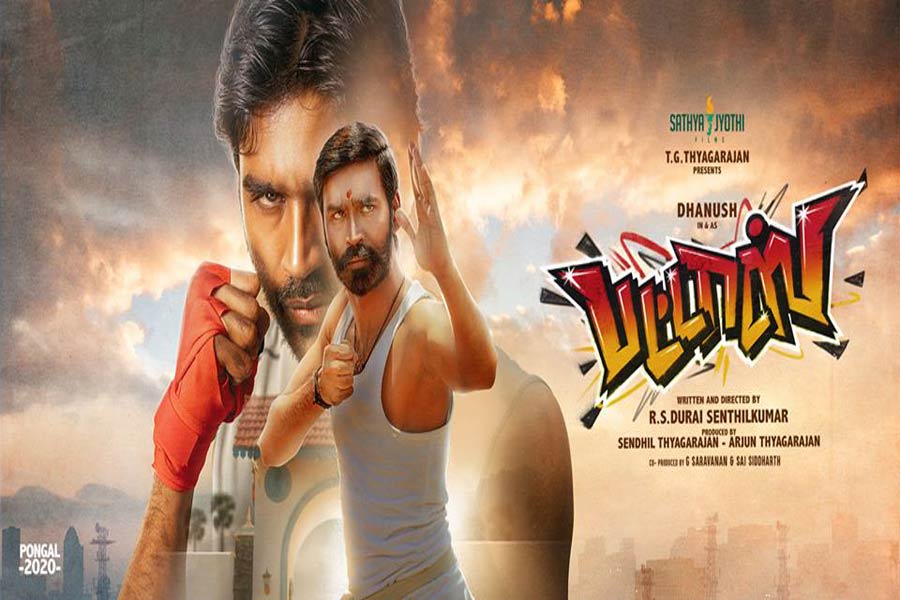 The Pongal festival, you can say, is also a time that spawns commercial potboilers. The box office theory is that if you have a solidly packed entertainer that also appeals to families, a successful film is inevitable. Rajinikanth’s Darbar was the first of the releases, hitting the screens in the pre-festival week and it’s now time for son-in-law Dhanush to cater to the mass audience with his film Pattas. An unabashed mass masala in which he essays a dual role.

Sakthi alias Pattas (Dhanush) is a small-time thief whose modus operandi revolves around his partner-in-crime Puncture (Sathish) and his foster father (Munishkanth). Pattas and Puncture decide to rob the MMA Academy owned by reputed fighter Nilan (Naveen Chandra), in order to teach Sadhana (Mehreen Pirzada), who is their neighbour, a lesson. Coincidentally, at the time of the theft, Kanyakumari (Sneha) is on the premises, attempting to kill Nilan. She had been released from jail that day.

Kanyakumari is incredibly skilled in adimurai, the oldest form of martial arts that was founded during the times of the Cholas. Once Nilan realises her intentions, he sends men after her and during the course of the events, she gets reunited with Pattas who is her biological son. The film then goes into flashback mode, telling us about Thiraviyam Perumal (Dhanush)– a master in adimurai– his efforts to make the long forgotten art form gain recognition. What happens then and the obvious revenge saga plays out thereafter.

At first glance, the official trailer of Pattas seemed like a mix of 7am Arivu (for the martial arts references) and Mersal (the father-son dual role link). Unfortunately, the execution is nowhere near those two films. With a strong concept like adimurai, writer-director Durai Senthilkumar had a lot of scope to extract a thrilling entertainer. Instead, he chose to go down the done-to-death route in terms of storytelling.

The script is dependent on Dhanush who is efficient in both the roles. The father character plays to the gallery, albeit with conviction. The martial arts training that he undertook (along with Sneha) are there to see in the movements and fights. The second role is under-written and it’s Dhanush’s boyish charm that makes things look good. Seasoned actress Sneha stuns in the action scenes and she gets a strong character which she plays with elan.

As the antagonist, Naveen Chandra has nothing much to do except whine at every possible juncture in the film. At least in the flashback scenes, his conflicts are shown well but thereafter, he just appears to be a convenient tool for the hero to dominate. The whole MMA Competition sub-plot seemed amateurish and looked like an inspiration from the Salman Khan-starrer Sultan.

Apart from the performances of the lead pair, the other plus in the film is the music. Rookies Vivek-Mervin, who have been impressive since their debut, add color to the film with some peppy songs and riveting background scores. Om Prakash’s cinematography is also good, particularly in the flashback sequences and the fight portions. The editing though, could have been better in terms of cuts from one scene to another. That said, the major villain in the film is the writer-director himself.

The last time Dhanush collaborated with Durai Senthil Kumar, we got a crisp entertainer in Kodi (another dual-role action film). Given the director’s penchant to give us timepass potboilers, there were strong expectations around Pattas. To be fair, the film did have the potential to be the director’s finest film till date but he blew it. The botched-up execution and a muddled screenplay makes the film end up as a strictly average film that takes the safe route from start to finish. 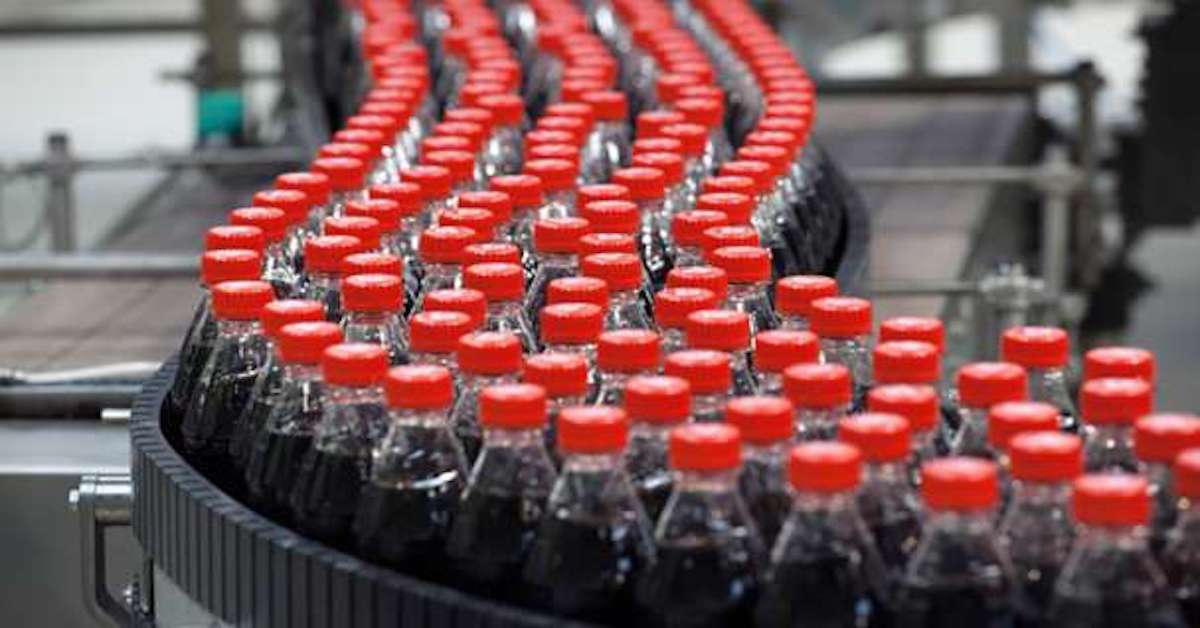