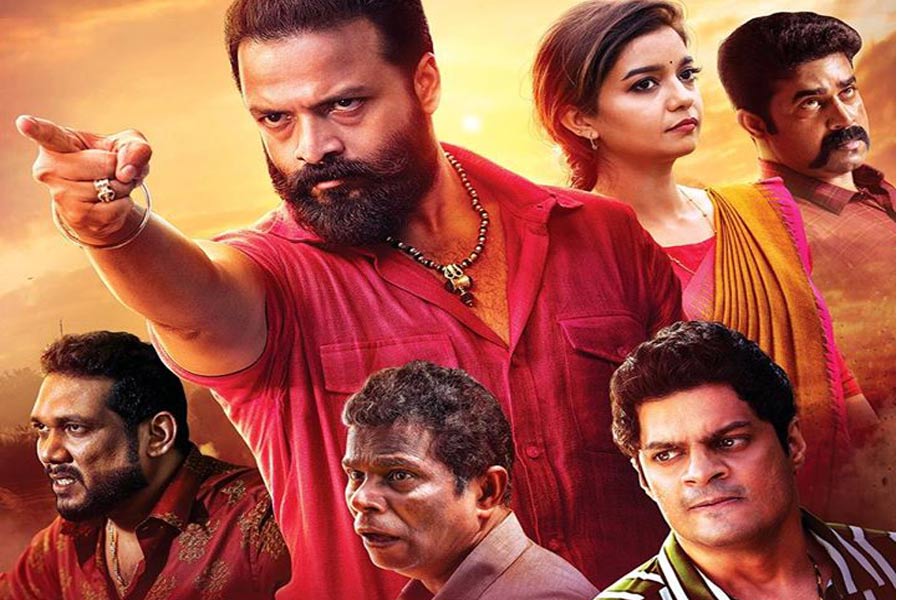 Jayasurya’s mass avatar is here: And he delivers with aplomb. Every hero’s rite of passage into superstardom in the Indian film industry begins with an action film. Mohanlal was a popular hero who entered the superhero category with Irupatham Noottandu (1987). For Mammooty, it was New Delhi (1987). And Suresh Gopi made it with Commissioner (1994).

Jayasurya, who came into the industry as comic hero, lost his footing pretty soon. He played second and third leads and characters with grey shades in the next few years. Things changed when he decided to give acting a chance. And that paid off. His paraplegic character in Beautiful and portrayal of a sexually frustrated man in Trivandrum Lodge earned him accolades. With films like Punyalan Agarbathies and Captain, he carved his own niche in Mollywood. Jayasurya began to be known for films that offered viewers something new. And having proved his credentials as an actor, he has now made his foray into the big league with Thrissur Pooram.

Pullu Giri (Jayasurya) became a goon due to unforeseen circumstances. He is strong, shrewd, principled and is loyal to a fault. After getting married to Veni (Swathi Reddy), Giri mends his ways and starts running a packaged water business with his trusted aides Balettan (TG Ravi), Ali (Manikuttan), Sugreevan and a few others. Four years after he’d left the life of crime, Giri is forced to interfere in a murder investigation that has embroiled one of his friends. That puts him in the crosshairs of two rich and powerful brothers Shyam (Sabumon) and Sudhir (Sudev). When the latter kills Balettan, Giri is forced out of retirement and he starts getting back at his enemies which soon turns into an all-out gang war.

Rajesh Mohanan does a pretty decent job with this actioner by adding a little heart to what could have been a run-of-the-mill gangster flick. The film is entertaining but could have done with tighter editing. The script offers nothing new but quite neatly packs enough to keep action fans and Jayasurya fans happy. A casual viewer won’t be let down either. Ratheesh Vega, who wrote the story and script, also did the score for the film. He had all the ingredients but stretched the film—especially towards the end.

Jayasurya’s character speaks less but his actions speak volumes. His moves, looks, attitude and gestures are spot on. That’s the biggest plus in this film. With enough bulk, he is convincing as someone who could bash up the baddies single-handedly. Swathi Reddy shines whenever she’s on screen and is no damsel in distress.

Though Sudev was good as the antagonist, Sabumon’s casting was a gamble that didn’t pay off. He simply failed at being the menacing villain that he was supposed to be. The lack of good villains affects the hero’s appeal.

The camerawork by R D Rajasekar is good and adds to the appeal of the film. Thrissur Pooram is strictly for action fans only. And barring the long run-time, the film does offer a good time. 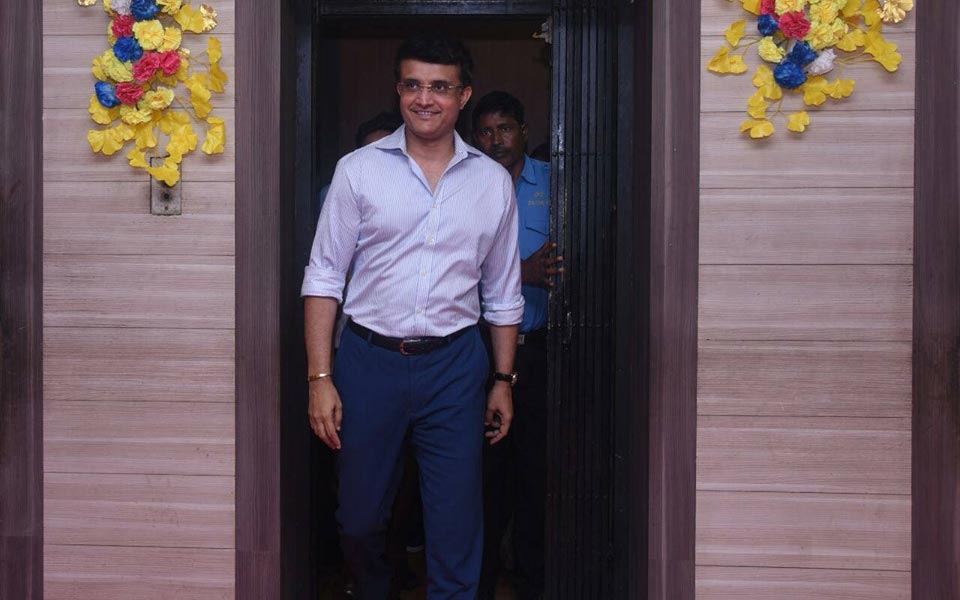