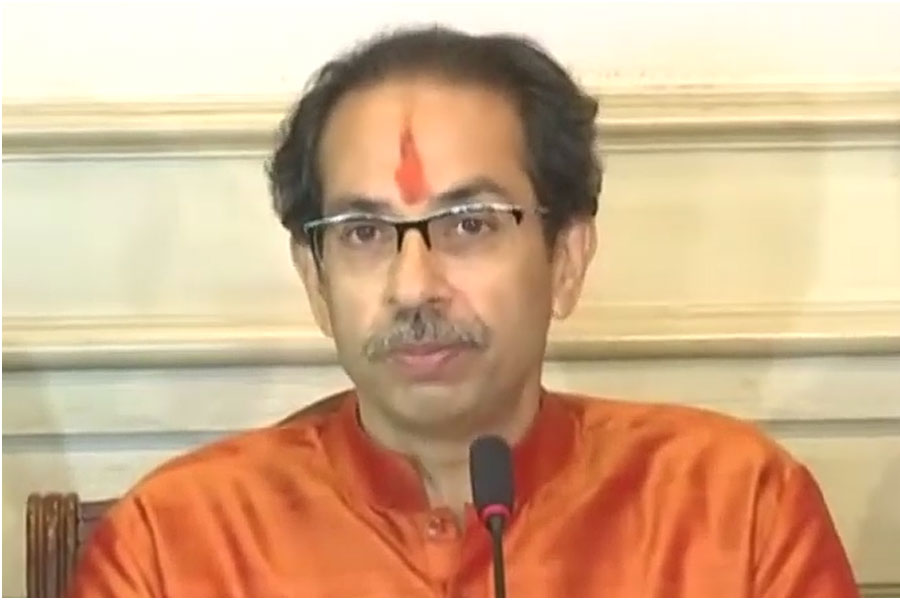 It was no surprise when BJP joined the power-wagon in Maharashtra immediately after the NCP-Sena-Congress expressed willingness to form government. It was also no surprise when on the turbulent night of November 23, the BJP government at the Centre bypassed due process in recommending the revocation of President’s rule in the state without holding a Cabinet meeting; nor was it particularly unexpected that the Governor complied with the BJP’s wishes brazenly.

Devendra Fadnavis, as chief minister and Ajit Pawar, as deputy, were hastily sworn in. All this was in clear violation of the Constitution, and yet it did not surprise anyone. In last six years, Constitution was ravaged many a time.

The real turning came when BJP, both at state and at Centre, had to come to its knees for overplaying its hand, when the Supreme Court prescribed the test of floor strength in 24 hours.

The shortest term of three days in government stands out in the history of Maharashtra BJP. Its effects were observed even on the highest offices in the country, the Prime Minister’s Office and also that of the President. BJP is known for its manipulations that had paid off in Goa and Manipur. But times have changed. Opposition has managed to reap the gains of the change and entered the alliance to form Shiv Sena-NCP-Congress ‘Aghadi’. The struggle is on legal grounds with law on the Aghadi side, while BJP for the moment has to stand isolated. It has to be a day for reckoning.

On the 70th anniversary of the Constitution, on November 26, the joint session of the Parliament was boycotted by the entire opposition. They paid their homage standing in the shade of Dr Ambedkar’s statue. They had charged that the Centre led by the BJP had mauled the entire democratic structure of the country and annihilated Constitutional ethos.

The tribute to the Constitution was also paid by the Judiciary which forced the hitherto unrestrained BJP to bend. The step taken by the apex court, with its urgency, was in its own words, to “protect democratic values”. It also stated that when “there is a possibility of horse-trading, it becomes incumbent upon the Court to act”.  What could be more defining so far as the blackness of the intentions goes? Constitutional morality was violated by those entrusted to guard it.

The court did not leave anything to get settled on its own. It laid down the rules and timelines, ring-fenced the floor test and pre-empted manipulation. The Aghadi, combine of Shiv Sena-Nationalist Congress Party-Congress, has the onus now to prove its majority.

Fadnavis had to step down even after taking oath in the dark hours of early morning, in stealth. Ajit Pawar, the lone comrade of the lonely chief minister, fallen from grace, has staged a comeback to NCP folds. The glorious fable has lost its threads. The government could never be formed.  The wraps in the mystery of NCP leader Ajit Pawar’s desertion and equally dramatic return would perhaps take time to unveil.

The issues that have emerged have to be resolved in time. The order of the Supreme Court is an interim bandage on a very deep cut to the body and spirit of our Constitution. The course of developments, the nightlong drama leading to Fadnavis’ swearing in, is to be adjudicated later.

The BJP applied every bit of wit that it had, to take over the state of Maharashtra. All the claims to power were dubious. The Centre played the kingpin and went through all the way to prepare a blueprint up to the revocation of the President’s rule.

President Ram Nath Kovind’s address to the joint session of the Parliament on November 26, calling for constitutional morality among all organs of the state during Constitution Day celebrations in Parliament, though timely, had a touch of irony. 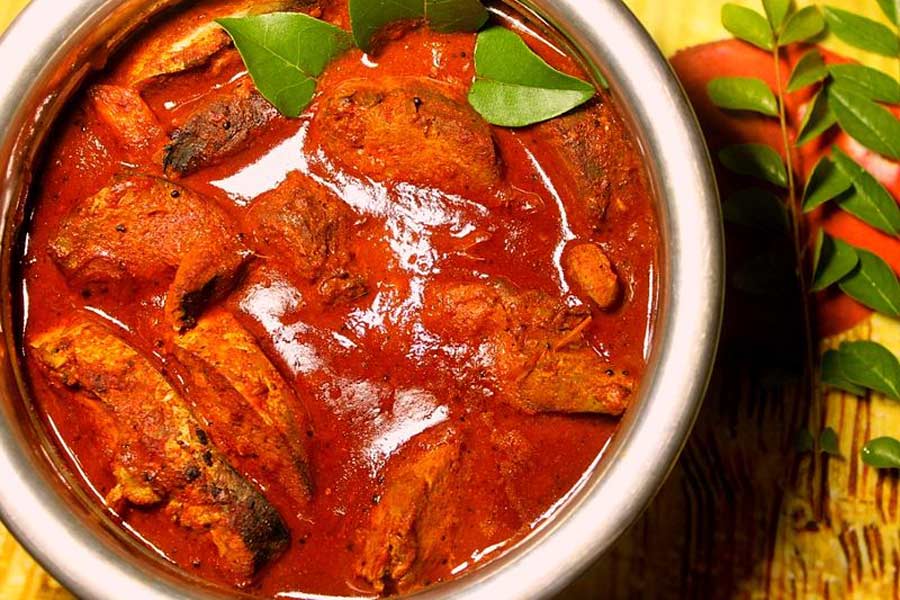