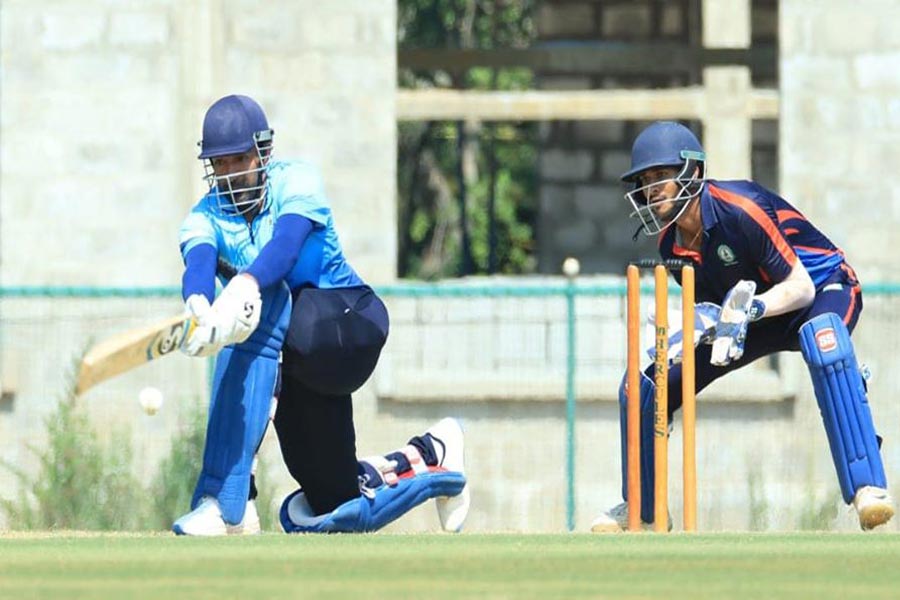 Kerala flatters to deceive in the shorter formats

A lot was expected from the Kerala limited overs team this season after a good performance over different formats in the previous season. Kerala had a core team with Sanju Samson, Sachin Baby, Sandeep Warrier, Jalaj Saxena and Basil Thampi apart from skipper Robin Uthappa but ended 8th on the points table in the List A Vijay Hazare Trophy and missed out on the Super League stage of the T20 Syed Mushtaq Ali Trophy due to Net Run-Rate.

Kerala cricket has been on the revival path ever since the appointment of Dav Whatmore as coach after four disastrous seasons between 2013-2017. In the 2013-14 Ranji season, Kerala won 2 games followed by just one match in 2014-15; 2 in 2015-16 again followed by a solitary win in 2016-17. The Kerala Cricket Association (KCA) sacked coach P Balachandran mid-way during the season and replaced him with former India pacer Tinu Yohannan but that didn’t change the fate of the team.

That was when the KCA decided to appoint Dav Whatmore as the head coach. Whatmore completely changed the brand of cricket Kerala played, from aiming for draws to playing for wins. Like his experiments with Sri Lanka in the past, Whatmore tried different tactics and used horses for courses to change the fortunes of Kerala. Giving opener Vishnu Vinod a licence to attack or sending Sijomon Joseph as pinch hitter was part of this strategy.

When he arrived in Kerala, Whatmore’s first task was to put Kerala in the Elite group in Ranji Trophy. He was successful in doing that and helped Kerala qualify into the quarter-final stage in 2017-18. He took the team one step further to the semi-final stage in the 2018-19 season. Now he will be looking for an even better performance in the 2019-20 season starting in December.

However, Kerala’s performances in limited overs cricket has been less impressive. This season was no exception to that. Before the start of the season, Robin Uthappa arrived from Saurashtra and was appointed the captain for both the Vijay Hazare and Syed Mushtaq Ali tournaments.

In the Vijay Hazare 50-over tournament, Kerala started the season with a loss against Saurashtra. Later in the series, with the exception of Vishnu Vinod, the team failed to deliver consistently. Kerala had an experienced middle-order consisting of Sanju Samson, Sachin Baby and Robin Uthappa but barring the match against Goa, Samson and Baby failed to score big and Uthappa ended the tournament with just 112 runs from 8 matches without crossing the fifty run mark even once.

The bowlers did a reasonably good job with Sandeep Warrier and K M Asif taking 14 wickets each in the tournament while Basil Thampi and M D Nideesh were rotated as the third seaming option. Kerala ended the tournament on the 8th position in Elite A and B in a format that only allows five teams to progress into the quarter-finals. The biggest takeaway after the Vijay Hazare was Samson getting an India call in the T20I side against the West Indies.

In the Syed Mushtaq Ali tournament that followed, Kerala got a reasonably easy group in the T20 format but the losses against Tamil Nadu and Rajasthan and not managing big wins against other teams put them out of the Super League stage. Rajasthan, Vidarbha, and Kerala ended with 16 points each but Rajasthan with a better NRR progressed to the next round along with the table-toppers, Tamil Nadu.

Kerala was without the services of Samson for the first two matches due to international duties but even after coming back, he failed to deliver consistently. Vishnu Vinod, who had a terrific Vijay Hazare Trophy, failed to impress in the shortest format and the team couldn’t get off the blocks quickly in any game. Uthappa continued his poor touch with the bat in a format that he has excelled in the past and his strike rate was below 120. Former Captain Baby ended as the leading run-scorer with 225 runs from 6 innings.

Kerala missed the power-play wickets from Warrier upfront and Basil Thampi was missing his rhythm, conceding 9.37 runs per over. Saxena and Midhun did an impressive job in the middle overs but they were not supported ably in the death and Power-play overs.

Up next is the Ranji Trophy and Sachin Baby takes over the mantle of captaincy from Uthappa in the longer format. Having qualified for the quarter-finals in the 2017-18 season and semi-finals in 2018-19, Kerala will be looking forward to moving one step closer this season. The team will have to play some strong teams in the group stage having been pooled with Delhi, Bengal, Gujarat, Hyderabad, Punjab, Rajasthan, Andhra, and Vidarbha.

Kerala might also miss the services of Samson, Saxena, and Warrier mid-season with India set to play a few T20 matches and India A’s tour of New Zealand scheduled later in January. It will be interesting to see whether Kerala can keep performing well this season. The team’s Ranji Trophy campaign begins in Delhi on 9 December. 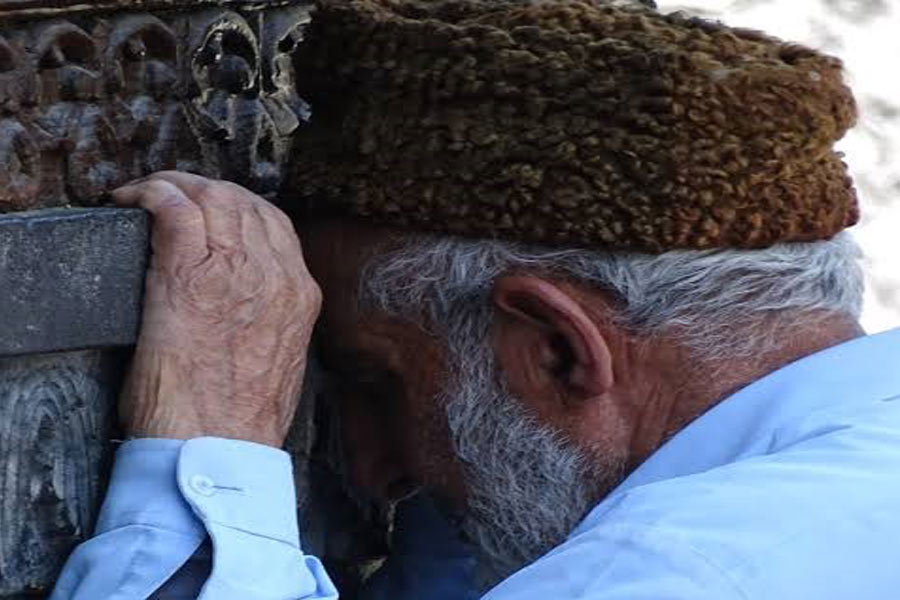