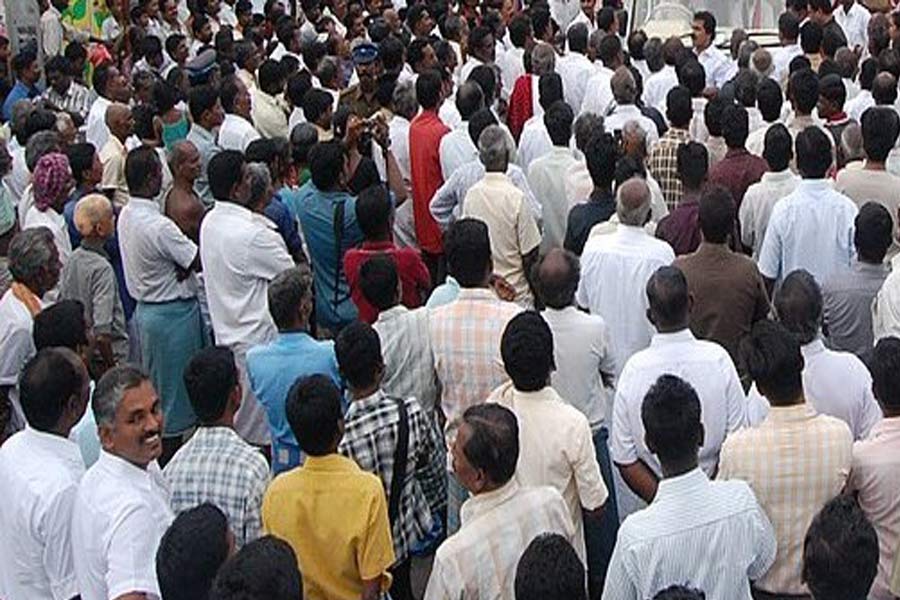 The People Strike Back; BJP Rattled

The assembly election results carry two kinds of messages: one for the incumbent BJP governments in the states that people’s patience is wearing thin; more importantly, there is a national message, which has implications for both the ruling parties as well as the opposition at the Centre.

Having realised that the opposition parties have failed to provide the system of checks and balance that is essential for successful conduct of parliamentary democracy, people have taken upon themselves the role of true opposition. They have managed to create fear in the minds of the ruling parties, forcing them to be on their guard.

The absence of effective opposition had allowed the Modi government a free run to pursue its majoritarian agendas, without any counter-balance to question them.  A consistent rate of attrition in the ranks of the opposition, partly due to electoral arithmetic and partly due to manipulations by the ruling establishment had removed the only resistance that the treasury benches had faced in the Rajya Sabha. This gave the government absolute freedom to introduce, change and abrogate any law at will.

The main opposition party Congress had ceased to be a cohesive unit, with its prominent members pulling in different directions on important national issues. For instance, the party had appeared completely clueless on the Modi government’s action on Jammu & Kashmir, when article 370 was scrapped. There were discordant notes from different quarters within the party on whether the move was in the best national interest or inimical to it.

The virtual walk-over gave the BJP the audacity to unveil more such moves that are part of the saffron agenda. Several new legislations were being lined up, including the BJP’s favourite theme of uniform civil code, controversial population control measures, institution of a surveillance state in the name of national security and a growing tendency of assault on civil liberties.

The verdict can be extrapolated as a message to the Modi government that the people do not approve of the use of national security as a bogey to trample down on individual liberties and deny the benefit of development to the most deserving sections of the society.

It is also a stark reminder that past performance is no guarantee of future success.  The impressive come-back by the Modi government in the Centre was also based on the strength of its economic programmes that benefitted crores of families that remained on the periphery of development all these years, although political parties and analysts had failed to read the change that these schemes had brought about in the countryside.

But these schemes have had their utility and cannot bring repeated dividends for the ruling party. These are like single-use fuses that do not last forever. The BJP government has already enjoyed the returns on these schemes and in the latest elections there were more current themes that affected the day-to-day life of the people, where the performance of Modi 2.0 has left much to be desired.

No matter what the government and the finance minister might say, the economic slowdown is really biting and the people are suffering the consequences. Fancy stimulus packages have had little effect on the ground situation, where people are losing jobs and finding their disposable incomes disappear into thin air. They are more obsessed with their economic hardships than national security, which seem to be the overarching priority for the government.

The results have surprised the Congress party as much as it has rattled the ruling BJP, which will be forced to re-think its priorities. For the Congress, the results have come as a bounty that was least expected, but the surprise element has brought its own problems in its wake.  Rahul Gandhi, under whom the Lok Sabha election was fought, has not uttered a word about the latest round.

But his keeping quiet does not put the focus away from him. The much improved performance under interim president Sonia Gandhi actually puts the spotlight on Rahul’s presidency. Sonia’s success, in fact, dramatises Rahul’s failure and it is a setback for all those who hope to see him back as party president after his mother stabilises the situation for him.

In fact, the results vindicate the old guard, who had received a raw deal under the Rahul presidency, but is now in a position to re-assert themselves and claim their rightful due in the party. To that extent, it spells an uncertain future for the youthful Rahul brigade, which has nothing much to show than exuberance. (By arrangement with IPA) 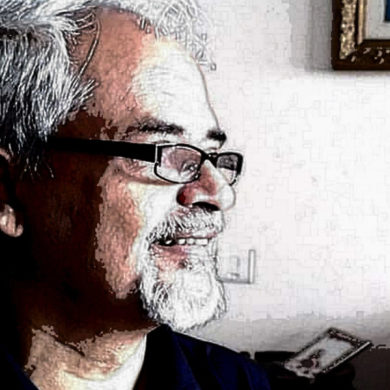 A dilemma in the wake of a pandemic