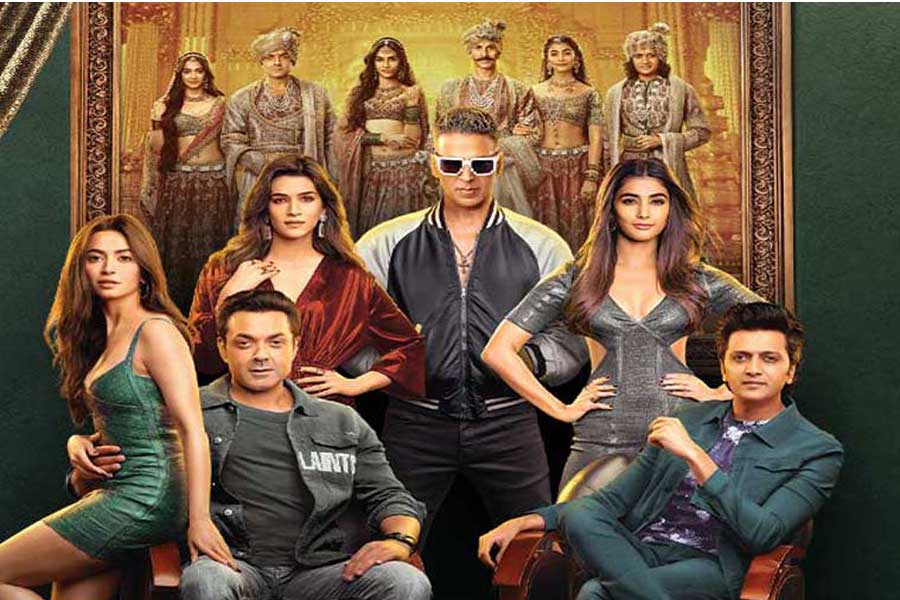 Housefull 4: A Reincarnation Comedy that has No Life

The thing with franchise films is that there’s already an expectation meter running even before you see the film. You know the kind of genre it is, the plot and so on. Housefull-4, as the title suggests, is the fourth installment in the franchise.

When the announcement of the project was made many months ago, there was a huge buzz, primarily due to a wild claim made by its makers: It was touted to be a reincarnation comedy, apparently a first-of-its-kind in Indian cinema. Ultimately, that’s the only novel thing in an otherwise mindless comic caper that not only tests your intelligence but also your patience.

The film starts in 2019 with three brothers Harry (Akshay Kumar), Max (Bobby Deol) and Roy (Ritesh Deshmukh), who are in love with Neha (Kriti Kharbanda), Kriti (Kriti Sanon) and Pooja (Pooja Hegde) respectively. Once in a while, Harry endures lapses in memory and also sees flashes of his previous birth, and these events disturb him relentlessly. Nevertheless, the three couples are set to marry at a destination wedding in Sitamgarh.

Once the group reach there, Harry starts to get a clearer idea of the dreams that have troubled him in the past. The story moves 600 years back to 1419 when all six of them were part of the kingdom of Sitamgarh. They were also in love. The only twist being that the partners have changed around in the present. Harry also discovers the conspiracy that brought about their deaths in their previous births. Now, past forward, he must convince his brothers and their prospective brides and avert the mess that is about to happen.

The basic premise has the potential to be a classical maddening comic fare, but the film is a humungous mess that’s difficult to endure. Housefull-4 was initially supposed to be directed by Sajid Khan until the ‘Me Too’ allegations saw him being removed midway during the film. Farhad Samji, who has written the screenplay with a host of others, took over the mantle. Surprisingly, Sajid Khan has also found a mention in the screenplay credits.

Coming back to the film, the comedy is forced and despite the slapstick nature, it’s tough to digest most of the one-liners. There’s also a lot of homophobic jokes which in today’s progressive world is unacceptable. Akshay Kumar is probably the only saving grace, as he looks at ease in the comedy sequences with his unflappable comic timing. The only other protagonist who has a meaty character is Kriti Sanon, who performs her part well. Performers like Johnny Lever, Nawazuddin Siddiqui and Rana Daggubati are wasted for bit roles in the film.

When it comes to comedy entertainers, logic always takes a backseat and that’s not something people will complain about. What goes horribly wrong with Housefull-4 is its ‘taking-the-audience-for-granted’ kind of comedy, where everything from objectification to crass jokes and outdated PJs rule the roost. Except for the idea of a reincarnation comedy, the film simply lacks creativity. Housefull-4 makes me wish that the installment puts a full stop right here, right now. 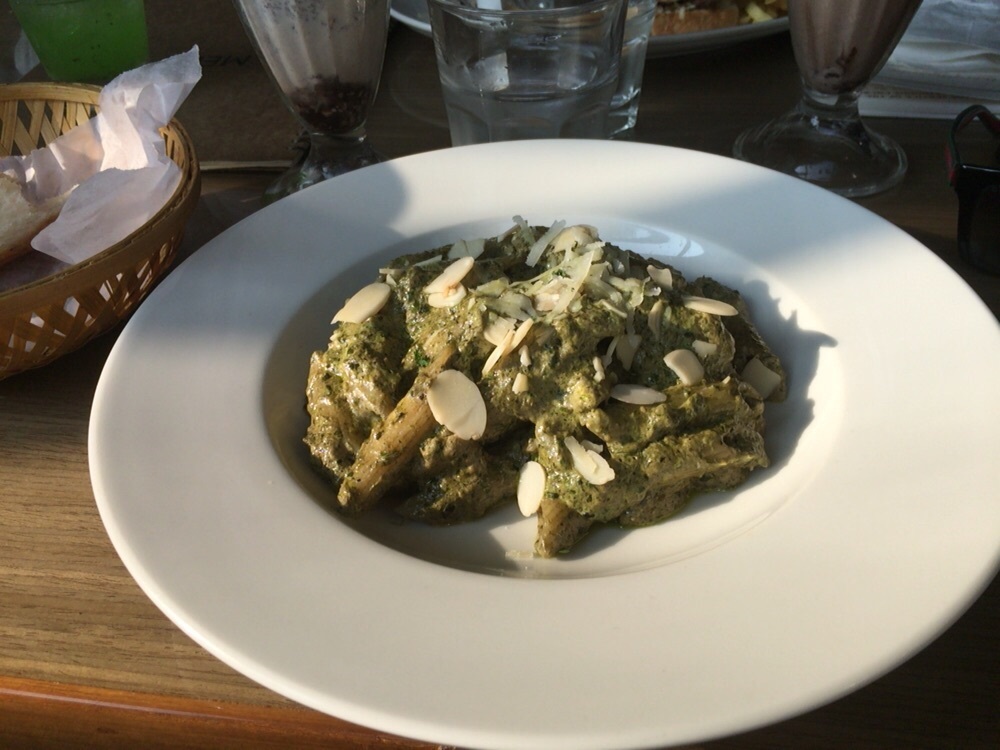