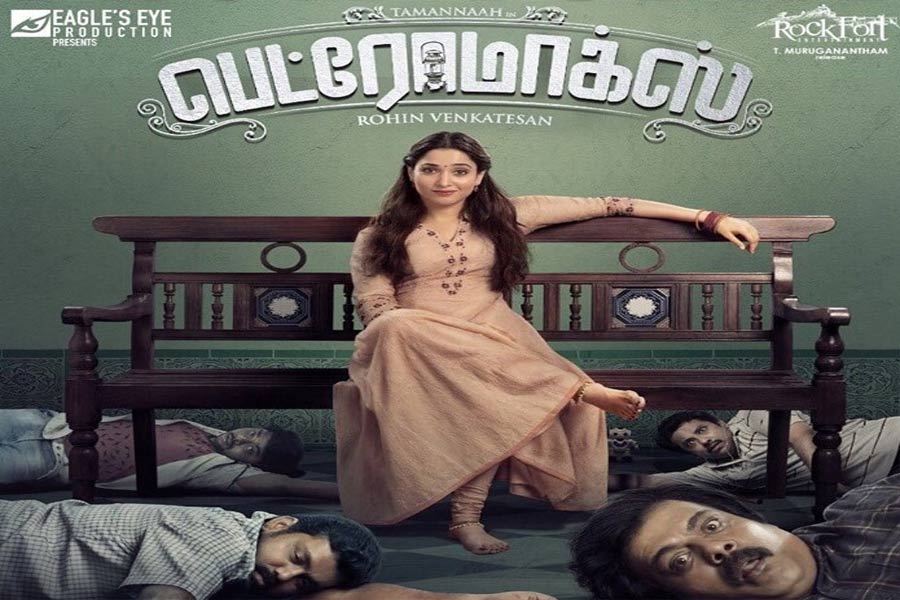 Petromax: Has Its Whacky Moments

It’s hardly been a fortnight since Tamannah set the screens ablaze with her performance in Chiranjeevi’s magnum opus Sye Ra Narsimha Reddy, and the actress is back with Petromax. Directed by Rohin Venkatesan of Adhe Kangal fame, Petromax is a comedy-horror film. Going by the box office trends of this decade in Kollywood, comedy-horror has been among the most profitable genres in the industry—so, does Petromax hit the bull’s-eye?

Saravanan (Prem), who is settled in Malaysia with his wife, learns about the floods in Wayanad, Kerala and starts searching for his mother who was reportedly stranded in the region. With the help of his influential cop friend, Saravanan comes across an unrecognizable, highly-decomposed body that bears some resemblance to his mother. No with his parents no more, Saravanan decides to sell his ancestral home before heading back to Malaysia. However, it isn’t as easy as he thinks.

There are rumors that spirits possess the house and that’s a dampener for potential buyers. Saravanan’s cop-friend along with local businessman (Mime Gopi) dress up conmen as spirits to cash in on the confusion so that the prices drop and, they can buy the house. This is when Senthil (Munishkanth) advises Saravanan that the property can be sold for a hefty sum if a group of people can survive a couple of nights in the house. The latter agrees and also offers to give a substantial commission if the plan works.

In a personal crisis himself, Senthil catches hold of a whacky trio—an alcoholic (Kaali Venkat), a wannabe actor (TSK) and a suspended watchman (Sathyan)—desperate for the rewards on offer. Each of them has a particular drawback that eventually comes in handy in their seemingly impossible task. Will the spirits in the house let them stay there?

Having conjured up a captivating thriller in his directorial debut, Rohin Venkatesan ventures into comedy-horror and manages to pull it off. Considering the amount of content that’s available in digital platforms these days, making an exciting film in any genre is hard enough, let alone a comedy-horror. The formulaic technique of instilling fear in the audience rides a lot on jump scares with the camera angles and Petromax also banks on these clichéd techniques. Still, the writing does have some novelty which makes the film work in totality.

For instance, the first 15 minutes of the film are refreshingly scripted and the introduction portions are quite different from many of the comedy horrors that we’ve seen in recent years. The characterisation of the four men (who have to stay in the house) is also cleverly sketched and that leads to some situational humour in the film. Munishkanth gets the meatiest role of the lot and the gifted actor is in his elements, particularly in the comedy scenes. Tamannah might not have extensive screen time but nevertheless gives an enchanting performance. Trichy Saravana Kumar is a laugh riot as the aspiring superstar—his comedy timing is spot on and his mimicry of famous actors leaves you in splits.

Though the storyline is predictable, Petromax is a breezy entertainer that succeeds in entertaining the viewers. It’s not the perfect comedy-horror thriller but having said that, it’s unlikely to disappoint you. 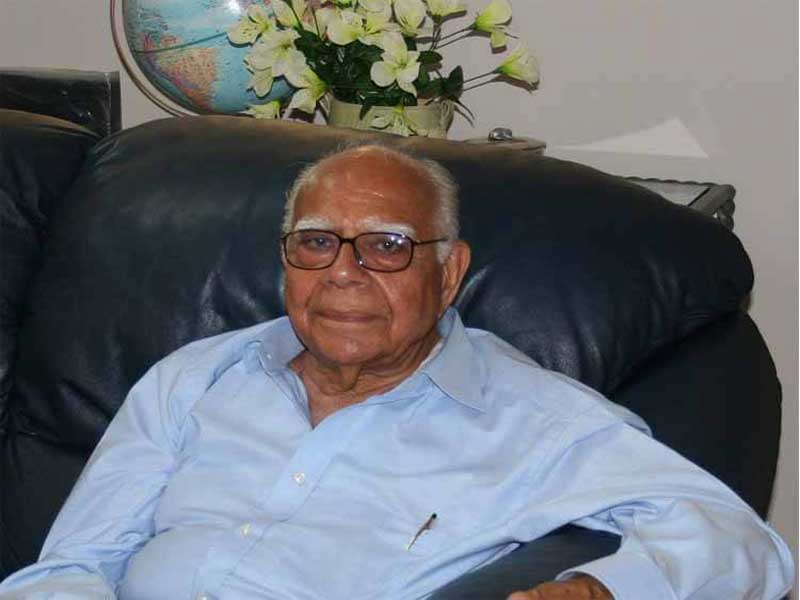