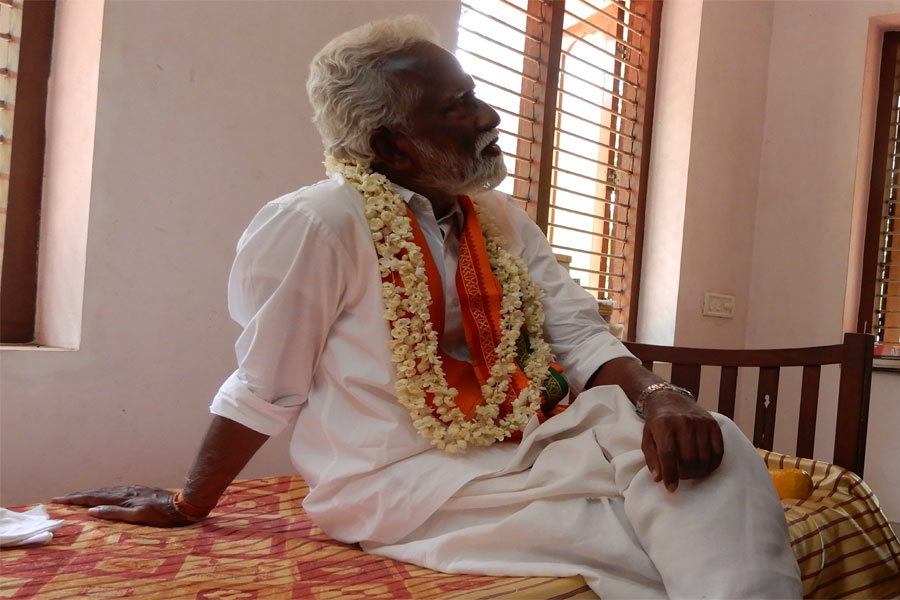 The two best-known faces of the Bharatiya Janata Party in Kerala—Veteran O Rajagopal and the vibrant Kummanam Rajasekharan—are fondly addressed “Rajettan” by the party’s sympathisers. To understand the influence Kummanam Rajasekharan wields on Kerala’s right-wing and Hindu organisations, one needs to take into account his activism for the past 40 years.

From being the leader of the Nilakkal agitation in the early eighties to being the head of the Hindu Aikya Vedi, Kummanam ji is one of the most well-recognised ‘Hindu faces’ in the state. As someone who knows him closely, Kummanam ji is truly a venerable figure who is genuinely pluralistic and keeps close ties with all communities. As voters of Thiruvananthapuram, we were genuinely torn between Kummanam ji and global citizen Shashi Tharoor ji during the Lok Sabha elections. Dr Shashi Tharoor too has acknowledged the regard he has for Kummanam ji on many occasions.

People like me have respectfully criticised Kummanam ji that he should have resigned the post of Mizoram Governor and come back to lead the Sabarimala protests in the wake of the Supreme Court order last year. Maybe, the party did not give consent—else, the Kummanam Chettan we all know, would have happily served the cause of the temple, than remain a Governor elsewhere.

When the news broke that Kummanam ji would contest the Vattiyoorkavu by-election due later this month, the right-wing ecosystem was thoroughly energised—having finished a close runner-up behind the Congress in the 2016 assembly elections from the very constituency, there was a genuine chance of his winning and it was always a privilege to work for a man like Kummanam Rajasekharan.

However, at the eleventh hour, when his candidature was struck down, many of his supporters felt let down. I am a Centre-Right person, broadly supporting the policies of Prime Minister Narendra Modi. There are many people like me who would have wanted Kummanam ji to contest, because a victory was on the cards. Advocate Suresh, who replaced him, is a young and upcoming political leader no doubt, but at the same time, when BJP has a trump card and sure shot winner, why shy away? The election in Vattiyoorkavu still is a close call, because all the three contenders are good candidates and eminent in their own fields.

To put things in context, the past one year’s socio-political developments needs to be recalled. The Sabarimala agitation had split Kerala politics down the middle. Left-wing forces wanted to change the customs at Sabarimala; the Right and Centre forces wanted to resist the change. A large section of our Christian and Muslim brethren also strongly stood with the Hindu believers and opposed intervention on faith from outside.

A strong position was taken by the Nair Service Society (NSS), a leading Hindu socio-cultural organisation, which was at the forefront to protect the customs at Sabarimala. The NSS and the CPI (M) clashed, and Sukumaran Nair, the general secretary of the NSS, took the bold decision of not letting the Hindu votes get divided and directed the NSS Karayogams to vote for the Congress-led United Democratic Front (UDF) in the 2019 Lok Sabha elections. The political calculation of the Left was that the ‘Hindu Vote’ would get divided between the Congress and the BJP benefitting them.

As for the candidates in Vattiyoorkkavu, former Thiruvananthapuram Mayor Prashanth fielded by the CPI (M) is a popular candidate. His good work in the aftermath of the Kerala floods is acknowledged by everyone. Advocate Mohankumar of the Congress has also done good work at the Human Rights commission and is a respectable figure across the spectrum. And Advocate Suresh is a two-time BJP district president and a vibrant and articulate face.

There are reports of a rift inside the BJP with some sections not very keen on Kummanam ji contesting the by-election. He was not particularly liked by the hard-line sections of the Right because of his soft approach when he was the president of the BJP and his reaching out to all communities. Many complain that he was not a “strong and aggressive president”.

BJP has not taken up major strikes or campaigns across the state in the past many months. The capital city of Thiruvananthapuram is the most politically active space in any state. The city has not seen strong protests for long from the BJP. The party organisation needs to get stronger for better messaging and impact. The core of the BJP is still the RSS base and better coordination needs to be in place for the smooth functioning of the saffron party and its organic growth. When I spoke to some of my friends, they told me, “Let Kummanam fight the 2021 elections and win”.

Many people see the denial of candidature to Kummanam ji as a snub, but he is a disciplined swayamsevak and will work for the organisation without any self-interest. And I am sure that as long as he is there, Kummanam ji will be the most bankable face that the Saffron camp can project, apart from drawing crowds for their political rallies. 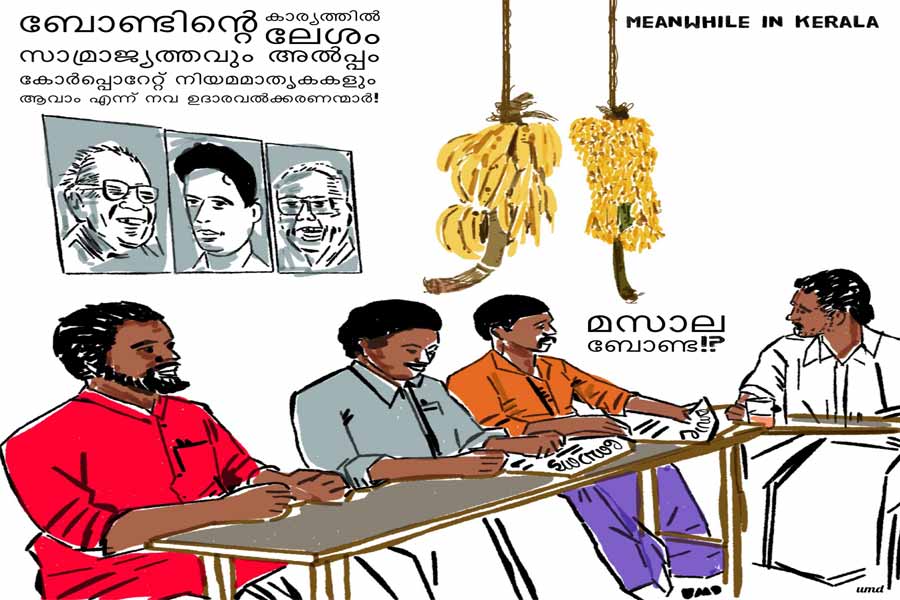