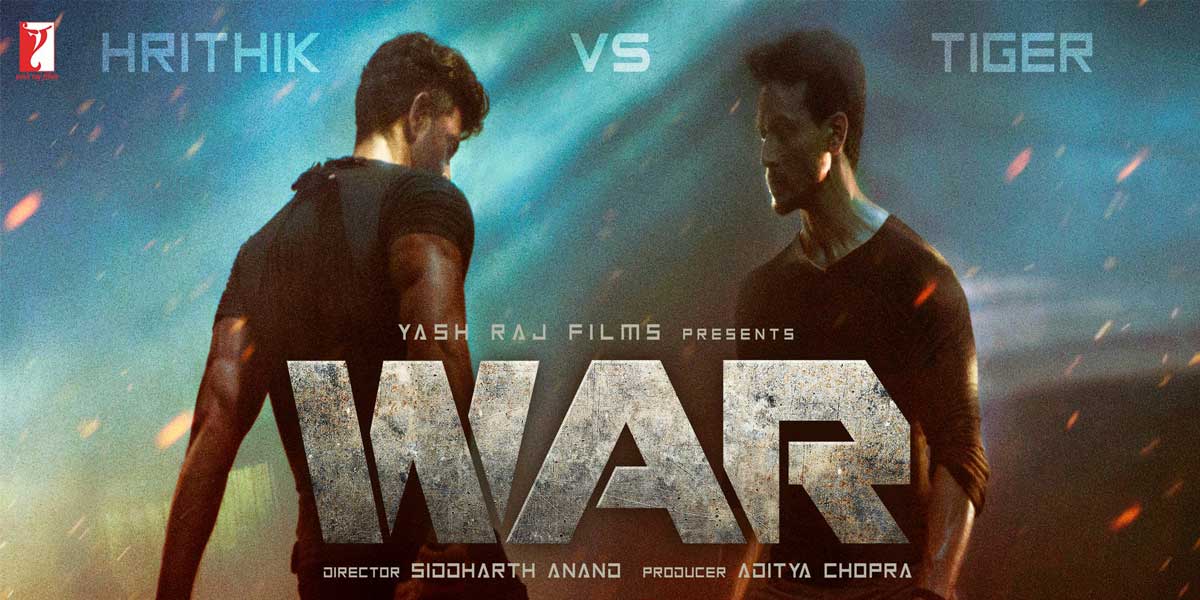 War: Roshan and Shroff Prop It Up

When it comes to high-octane action films in Bollywood, there is an age-old obsession with spy films propped up with a huge budgets, serene locations and good-looking heroes. Siddharth Anand’s latest directorial venture War treads the same path while also bringing the two action heroes of the industry—Hrithik Roshan and Tiger Shroff—in one frame. In such films, you don’t expect much of a storyline and the only requirement is an engaging screenplay which, along with finely choreographed stunts should do the trick.

Agent Kabir (Hrithik Roshan) is touted as the finest undercover resource in India but one fine day, he turns a mission upside down and thereby becomes a threat to the country. Colonel Luthra (Ashuthosh Rana), to whom Kabir used to report to, appoints the young and feisty Khalid (Tiger Shroff), to get rid of Kabir. The two lead heroes have a history, with Kabir having been Khalid’s trainer at the agency in the past, thus sharing a deep bond. With the country’s security on the line, Khalid is left with no option but to go after his former guru.

With two fantastic action heroes at his disposal, Anand’s intentions are simple–to take the viewers on a roller-coaster ride packed with stunt sequences. The natural ability of Hrithik and Tiger in this genre is a major plus indeed, as are the fabulously shot action and chase sequences in the film. The stunts are surely on an international level.

However, the film is let down by an amateurish screenplay that’s co-written by Anand and Shridhar Raghavan. The first half goes decently, despite the odd melodramatic moment, with the brisk pace aiding things. However, post-interval, things get dreary, first with a flashback that doesn’t create an impact and then a pre-climax twist that looks forced and silly. The climax is tiring and stretched.

War largely belongs to Hrithik Roshan who is at his trendy best, be it in his hairdo, costumes or his swagger. He is effortlessly stylish and is a treat to watch in the action sequences. It’s after a five-year gap that Hrithik returns to the action genre and his fans have been waiting for him for a long time. Tiger Shroff gets an under-written role but to be fair to him, the young star makes a fist of things, particularly in the action blocks and in the climax of the film.

The Roshan and Shroff face off in the action sequences as well as the peppy dance number Jai Jai Shivashankar plays to the gallery with both men having their moments. The duo’s efforts coupled with the production values, cinematography and stunt choreography manage to prop up the film despite the obvious flaws. Siddharth Anand’s previous film, Bang Bang (2014) was another Hrithik-starrer in the action genre that misfired completely due to sloppy scripting. While it’s difficult to compare Bang Bang with War, the latter too has a few flaws.

Another major let down in the film are the dialogues from Abbas Tyrewala. It’s perfectly alright to have an outdated plot or situations but the dialogues here are dated and clichéd. Tyrewala opts for done-to-death lines in many scenes and at times, provides corny dialogues that sound awkward when mouthed by two macho men playing rugged characters. The original story idea of producer Aditya Chopra was worth a try but the scripting hasn’t managed to do justice to the original thread. Vishal-Shekhar’s music is also average, with the BGMs adding to the disappointment.

Apart from being am out-and-out action film, War also tries to be a suspense thriller with twists and turns, and it’s this attempted mixture that backfires with the film falling between two stools. 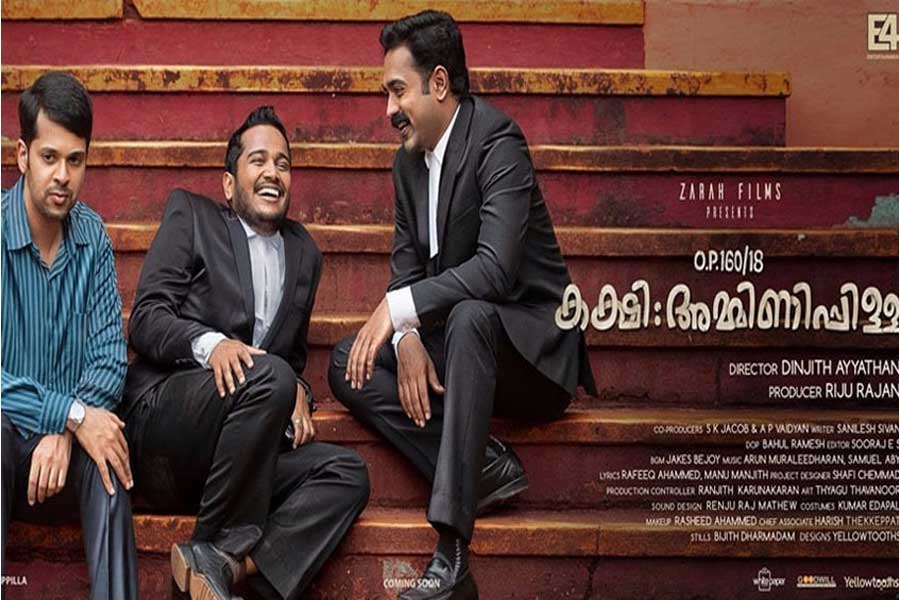