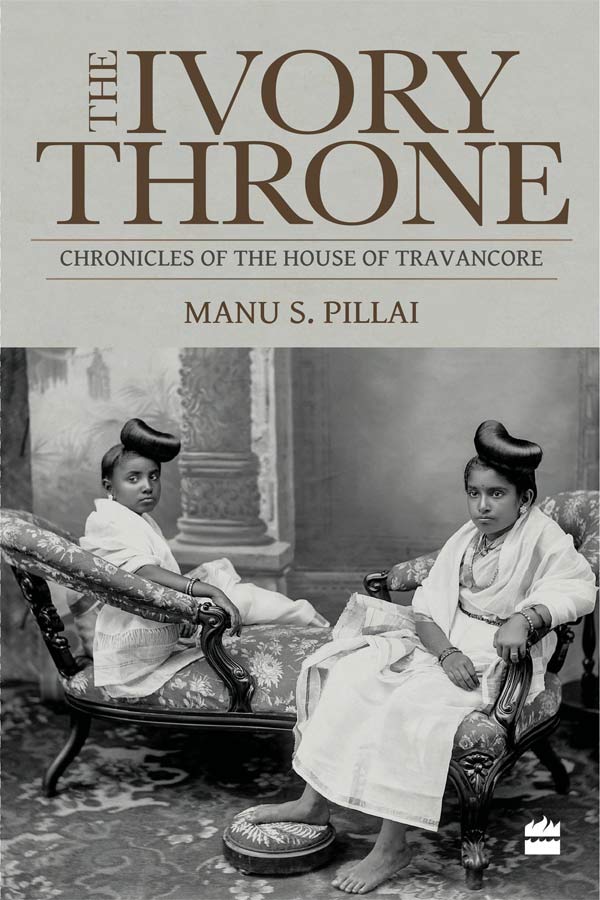 The Ivory Throne: The book that I had been waiting to read

What would it have been like if, in 1947, the princely state of Travancore, located in present day Kerala, had chosen to remain independent, and Government of India had approved that decision?

The first insignificant thing that comes to my mind is that today many, including myself, would be living in India as expats. But who knows how many of us would have remained Travancoreans, and what such an act of staying outside would have entailed?

In the final months of the British Raj, when most princely states joined the Indian Union, the powerful kingdoms of Travancore, Jammu & Kashmir and Hyderabad were reluctant to follow suit and had to be coerced into joining, just days before the declaration of Independence.

In this fascinating book, The Ivory Throne: Chronicles of the House of Travancore by Manu S Pillai, we read about the factors that made Travancore what it was, rising from a small obscure kingdom to one of the most powerful and progressive states in India, and then its eventual fall in the twentieth century. The highlight of the book is the remarkable reign—and life—of Maharani Sethu Lakshmi Bayi, the last (and forgotten) queen of Travancore, her ascension to the throne, and how she shaped the lives of her people. A flash of brilliance that faded too soon.

All the history books I have read so far mention Travancore in passing. Which is why, to me as well as to many Malayali readers, I am sure, The Ivory Throne was precisely what we were seeking—this is the book we wanted to read: a book on our history: where we came from, and what shaped our lives. The Ivory Throne not only describes the history of Travancore, it also provides glimpses of Cochin and Calicut, the rise and fall thereof.

The more I read history, the more I am fascinated by how people and their deeds lead towards a certain outcome. Sethu Lakshmi Bayi held on to her principles, but her successor (as well as his mother, Sethu Parvathi Bayi, and his Dewan) was not impressed. She would not have been forgotten by history if they had behaved differently and shown her due respect.

Having said that, one cannot but wonder if there is ‘another side’ to the story; if another perspective would alter our opinion or shed light on some of the grey areas. People make history. You and I, and everyone around us, are shaping history in our own microscopic ways. Our actions are affected by normal human feelings like jealousy, ego, helplessness, arrogance, love, kindness and so forth. When it comes to rulers—or their Dewans—who can change the lives of an entire population, small acts have huge consequences. Our mistakes may not matter to anyone; theirs could cost a great deal.

History also tells us that when we strip the external differences, the people of today and those from a hundred years ago are not very dissimilar in their thoughts and deeds.

The Ivory Throne opens with the arrival of Vasco da Gama (and his shipful of convicts) at Calicut “looking for Christians and spices” paving the way for the arrival of more Europeans, who eventually begin to rule the country, and concludes at the present time, with the whereabouts of the descendants of Sethu Lakshmi Bayi. The names we have long been familiar with—Marthanda Varma, Raja Ravi Varma, Sir C P Ramaswami Iyer, Sri Chithira Thirunal, all fall into place in the giant jigsaw puzzle of Travancore.

With this book, Pillai demonstrates that history need not be dry and boring; it can be as dramatic, intriguing and riveting as a work of fiction. In the timeline of The Ivory Throne of the House of Travancore, there is treachery, loyalty, deception, black magic, conspiracies and concealed temple treasures. With all the ingredients of a well-written novel, it might as well be Travancore’s own version of Game of Thrones.

At the end of the very first paragraph of the Introduction, when I read that “the first modern European to sail all the way from the West and to set foot on Indian soil was a petty criminal from the gutters of Lisbon” and not Vasco da Gama as we were taught in school, I was hooked. Describing this book as ‘brilliant’ or ‘spellbinding’ would be an understatement. 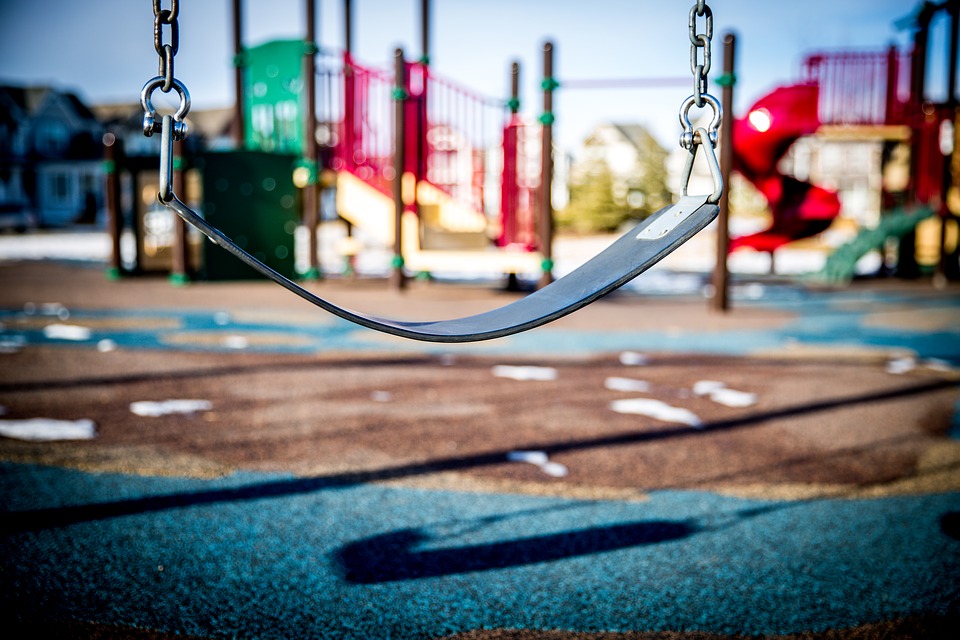 The Beauty From Barrenness, Brainchild Of Arpith Roy Is A Park Made Of Recyclable Items