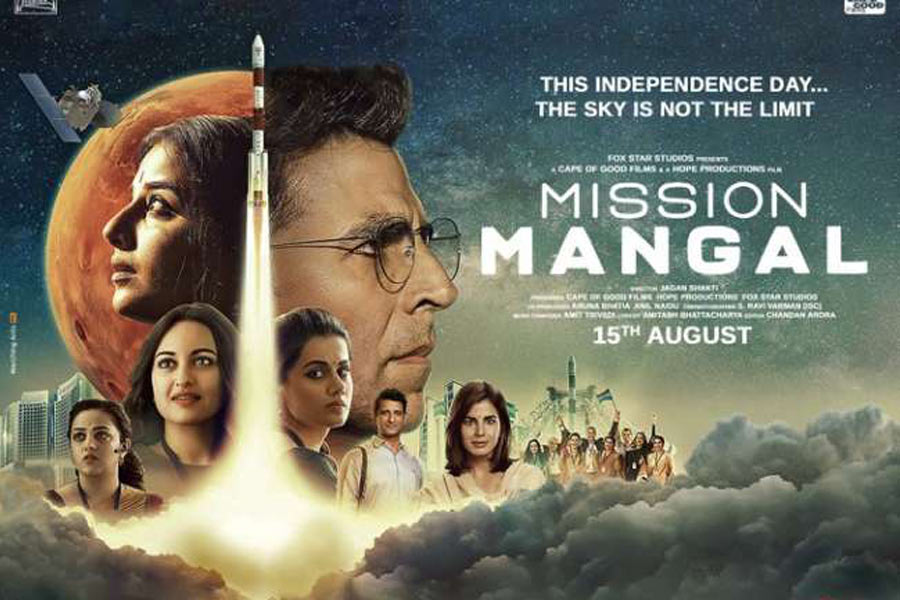 Akshay Kumar’s latest film Mission Mangal tells the story behind India’s first interplanetary expedition to Mars. A bunch of enthusiastic Indian Space Research Organization (ISRO) scientists put their heart and soul into the project, to accomplish the exemplary mission. Given that the odds were heavily stacked against them and considering the frugal budget, the success was unprecedented.

The film starts with the ISRO enduring a failure at the launch of a PSLV rocket on a moon mission. A judgmental error from project head Tara (Vidya Balan) is the root cause but the affable project director Rakesh (Akshay Kumar) takes ownership of it, only to get shunted to the Mars department. Rakesh likens it to retirement, owing to a lack of activity in ISRO for Mars missions. One random day, an idea strikes Tara that she conveys to Rakesh and the duo manages to convince their seniors regarding the seemingly impossible mission to Mars—India’s first-ever.

Given their previous screw-up and the lack of funds at their disposal, ISRO is still hesitant. On top of it, the egoistic Rupert (Dalip Tahil), an ex-NASA scientist, so full of himself, doesn’t want to see the mission succeeding. Hence, he holds back the most experienced hands. A motley bunch of youngsters, along with a veteran are provided to Rakesh for the Mars mission. Adding insult to injury, Rakesh and Tara realize that their squad doesn’t have its priorities right. The film deals with how the duo eventually motivates the team to unparalleled glory.

Over the last few years, Akshay Kumar’s filmography has been dominated by nationalism, deliberately or otherwise. Now he has reached a stage where Kumar’s propaganda-driven movie selection has become monotonous for the viewers. That said, there’s no denying that the Mangalyan mission is a story that needed to be told, considering that majority of Indians are still unaware of the significance of this achievement. However, the scripting is a major let-down here.

For starters, there are factual errors aplenty. It seems like the writing team (that includes the reputed R Balki) was only intending to make the film humorous and melodramatic, and in the process, didn’t bother maintaining decorum. Some of the conversations and scenes at ISRO appear superficial and hard to believe. Of course, there can never be a non-dramatized adaptation of the true story but even allowing such cinematic liberties, it is over the top.

The other major disappointment is the walk-on-parts for the many talented actresses in the cast. It’s sad to see performers like Taapsee and Kirti having nothing much to do. It is a case too many cooks spoiling the broth making you wonder if it was really needed to have such a big cast in the first place, as some of them have been rendered caricatures. Akshay Kumar and Vidya Balan have the meatiest parts, and they are effective with the former in his element in the comic sequences.

Apparently, the film was shot in just 30 days at a very modest budget, and perhaps it’s this hastiness which is to blame. Mission Mangal does have lavish production values, though, for its budget. The ever-dependable Ravi Varman aces the cinematography department, making the film visually pleasing, especially in the space-sequences. The VFX team also deserves a huge round of applause for their work. These are the only positives in the film.

On the whole, Mission Mangal is an amateurish adaptation of arguably India’s finest space mission. As a regular film, it might be watchable as the screenplay doesn’t lag and has its humor quotient intact, albeit in bizarre situations. But, as an adaptation of such a significant event, the film is a letdown and could, at best, be termed an average fare. 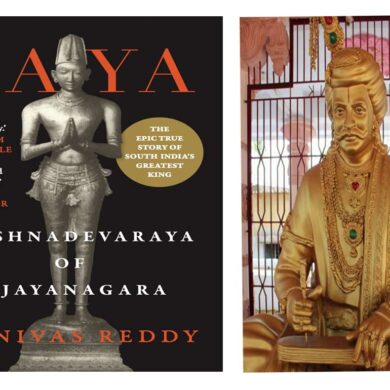