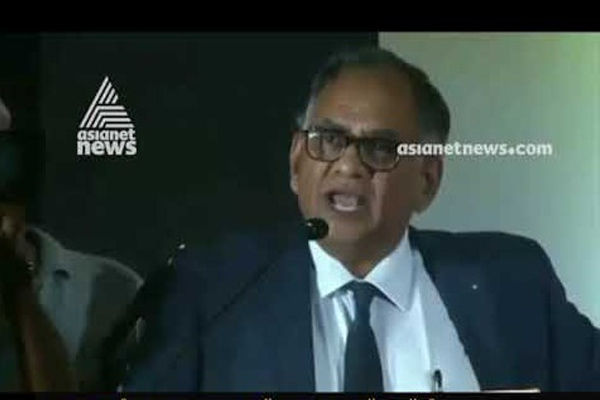 Lord Denning was the most well-known English Judge of the postwar era. His books and lectures on the law are read for their clarity of thought and simplicity of language, even today. He was appointed at a time when judges could decide their own ages of retirement. He was 83, when in 1982, he published a book titled – ‘What Next in the law?

Among the most controversial passages was the assertion that two leaders of the riots that broke out the previous summer, in the port city of Bristol, were not convicted because the defendants used their right to three pre-emptive challenges to determine the nature of the jury, which subsequently split along racial lines. “They are white and black, colored and brown,” the 83-year-old judge wrote. ”Some of them come from countries where bribery and graft are accepted and where stealing is a virtue so long as you are not found out. They no longer share the same code of morals or religious beliefs.”

Denning was denounced as a racist and despite his protestations of innocent intent, he had to choose to retire. He was given the customary honours due to his great service to the law, with Prime Minister Margaret Thatcher attending his retirement dinner. However, even today, no assessment of his many and magnificent contributions to the law is complete without recounting the manner of his exit.

By most accounts, Justice Chitambaresh of the Kerala High Court is a competent, honest, well-performing judge. He is no Lord Denning though, but he certainly has many admirable qualities. However he has come into sudden focus for remarks made at the Tamil Brahmin Global Meet held at Kochi in July this year.

During the inaugural speech, the judge said that Brahmins are “twice born” and possessed certain “distinct characteristics”. “Now who is a Brahmin? A Brahmin is dwijhanmana – twice born… because of poorva janma sukridham (good deeds of previous birth), he is twice born. He has got certain distinct characteristics: clean habits, lofty thinking, sterling character, mostly a vegetarian, a lover of Carnatic music. All good qualities rolled into one is a brahmin.”

He then went on to suggest that caste-based reservation needed a relook, while refraining from expressing open comments as he was holding a ‘constitutional post’. The judge said:

“It’s time for you (Brahmins) to deliberate as to whether reservations should be on the basis of community or caste alone. Occupying a constitutional post, it may not be proper for me to express any opinion; I am not expressing my opinion at all. But I am only kindling your interest or reminding you that there is a platform for you to agitate or to voice your concerns about economic reservation alone and not caste or communal reservation. Of course, there is a 10 percent reservation for economically backward classes. A son of a Brahmin cook, even if he falls within the non-creamy layer zone will not get any reservation whereas a son of a timber merchant who belongs to other backward communities will get reservation if he’s within the non-creamy layer zone. I am not expressing any opinion at all. It’s for you to deliberate and put forward your views. As Mr. Raman said, it is the child who cries who gets the milk. Time has come for us to play the orchestra and not continue to play solo. It may be noted that a Brahmin is never communal; he is always considerate; he is an ahimsavadi (proponent of peace). He loves people; he is one who liberally donates for any laudable cause. Such a person should always be at the helm of affairs for which this Tamil Brahmin meet will definitely be a turning point.”

These remarks are quite simply unacceptable. The learned judge has from a bully pulpit of caste superiority, justified birth-ordained discrimination. He has betrayed a prejudice in favour of his own community, in a manner that implicitly looks down on all others who neither restrict themselves to a vegetarian diet nor enjoy Carnatic Music. Far from being “lofty”, the statements are indicative of a thinking so high, that it is divorced altogether from reality. Even in Trump’s America today, any such remarks on white superiority from any judge whatsoever, would end with the man ceasing to be a judge.

Justice Chitambaresh is due to retire later this year upon attaining the mandatory retirement age of 62. In a country, where short of impeachment there is no disciplinary process for judges, it is a temptation to let the man quietly retire on his own. However, unless the judiciary is seen as actively disavowing the assertions of birth-ordained superiority that Justice Chitambaresh has chosen to publicly make, it will be seen as silent approval by “people like us”.

The judiciary has been charged with expounding a constitution that is at its foremost, a social charter of Liberty, Equality and fraternity. It was forged by Dr Ambedkar and others, as an operating system for a new born nation, determined to annihilate all social injustices derived from birth-ordained hierarchies. As Dr Ambedkar correctly diagnosed, “It is your claim to equality which hurts them. They want to maintain the status quo… The moment you start to raise your level, the conflict starts.” It will be supremely ironical, if Dr Ambedkar’s constitution that abolishes untouchability in all its forms is to be judicially subverted by those who negate its vision.

There has been no apology or disavowal of his public statements by the learned judge. It can only be assumed that he firmly stands by his remarks. While each judge is constitutionally protected, that protection is intended to balance both constitutional values of egalitarianism and independence of the judiciary. Even if members of Parliament choose not to consider the impeachment option, it is up to the judiciary as a whole to vigorously denounce such casteist claims. The constitution has to be inclusively applied and rendered open to all. It is not just another holy text, written in a liturgical language and expounded in closed cloisters, by men of a certain cloth.

The courts cannot be seen as endorsing Justice Chitambaresh’s remarks in any way whatsoever. The disapproval must be loud, the consequences demonstrable and the inevitability of social transformation must be reinforced. Justice Chitambaresh must be required to immediately apologise or to forthwith cease to be a judge. 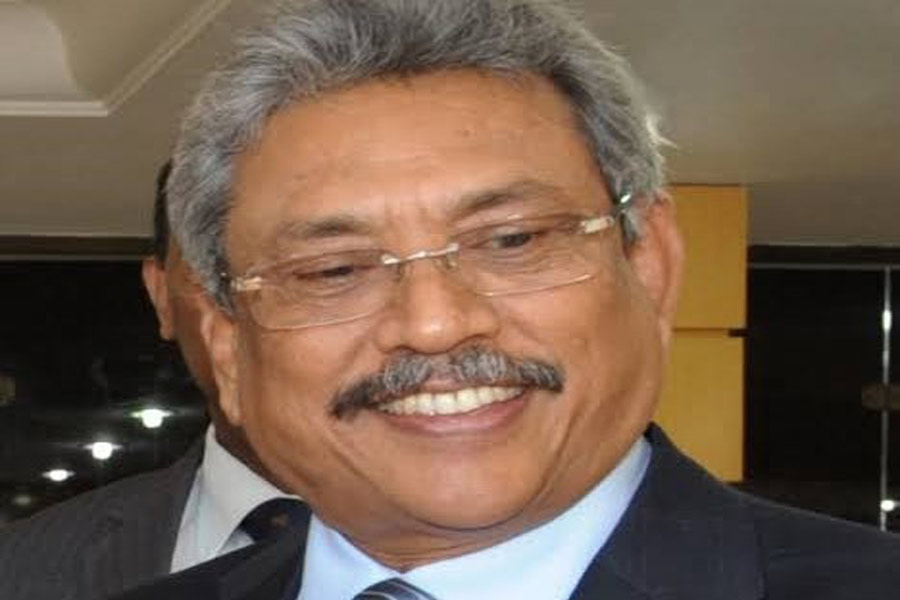