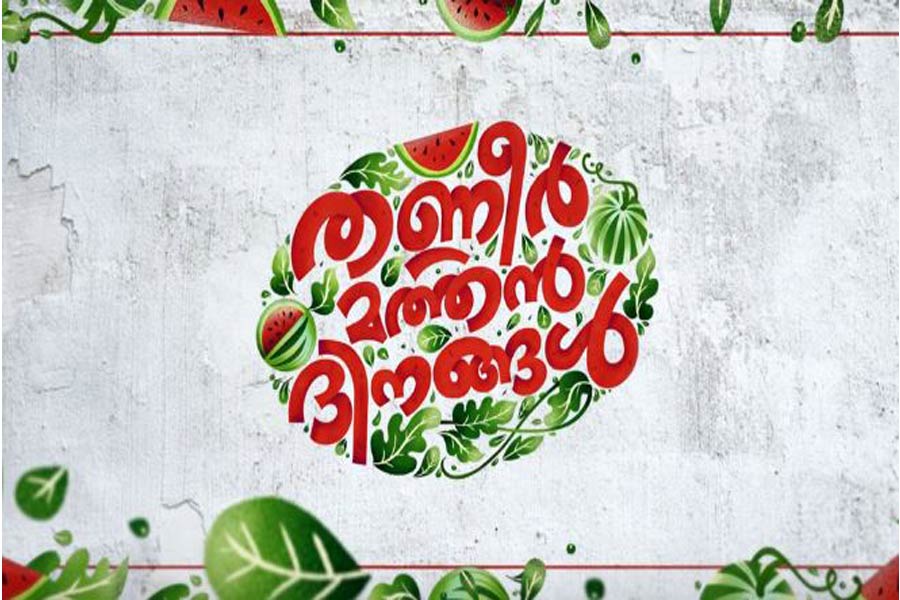 Jaison (Mathew Thomas) joins St. Sebastian School for plus two and, like all teenagers, is keen to make an impression on his new schoolmates and teachers as a padipist, in other words, the studious kind. (According to the Macmillian dictionary padipist: of a pupil: extremely good at learning.)

The regular school day is a tedious affair with students falling off to sleep or doodling even as teachers attempt to rattle off boring stuff. Jaison’s know-all attitude irks his fellow classmates but he is rewarded with the much-coveted task of collecting the answer papers after a test by the teacher. The film weaves in humorously the rigid structure of the class environment, where the best students occupy the front row and the academically poor students bunch up as the backbenchers.

And Jaison’s padipist façade is short-lived; it crumbles when he flunks the surprise test. His classmates think the teacher must have got it wrong for how-can-a-dude-who-studied-for-the-test flunk it? It’s inevitable that the teacher must shuffle the seating arrangement and consign jaison to the back.

Even as Jaison manages to overcome this total loss of face, there arrives on the horizon the new substitute Malayalam teacher Ravi Padmanabhan (Vineeth Sreenivasan), who is the proverbial thorn in the side of the “oversmart” boy. Ravi Padmanabhan maash is everyone’s favourite; the newfound hero. His zen stories, his novel ideas of two-way communication disrupting the rigid formal structure of the classroom, his completely bona-fide aim of improving student learning, his friendliness in the staff room and finally the principal’s open declaration that he and Ravi maash are on the “same wavelength”, cannot but bring him adulation from every corner of the school.

Jaison seems to be the only person incapable of loving Ravi Padmanbhan. In fact he hates the man. How can a lowly rebel like Jaison fight this mass-hysteria over Ravi maash? It becomes unbearable for Jaison when his crush Keerthy (Anaswara Rajan) too seems to be hanging on to maash’s every word. Meanwhile, like many who occupy positions of power, Ravi cleverly manipulates situations and belittles Jaison.

The script is credited to the director and his chum Dinoy Paulose, who get the school and its surroundings perfectly right. They even get the subtleties of romance to work well. Jaison is smitten by Keerthi, who nips his advances in the bud, making him despair for whole of first year. But, there appears hope in form of Stephy (Gopika Ramesh) at the start of the second year as she comes asking for his previous year’s zoology text.

This premise may seem to be overblown on paper but flows wonderfully well on screen as we hear a collective chuckle to full-throated laughter from the audience punctuating every dialogue uttered by the characters that culminates into a crescendo of clapping hands as lights come on overhead.

The film has a bunch of natural actors led by Mathew Thomas who was brilliant as a football prodigy in Kumbalangi Nights. Here as Jaison, he is the butt of jokes for trying too hard—reassuring us that we will be seeing him on the big screen for many years to come. Vineeth Sreenivasan has sportingly agreed not just to play second fiddle but surrenders the larger chunk of screen space to a relatively young boy. His characterization reminds us of director-actor Amole Gupte in his directorial venture Stanley Ka Dabba (2011), where he is a teacher with phagomania , always at odds with Stanley (Partho Gupte) who does not bring a lunchbox to school.

And, if you are wondering from where this film derived its title Thanneer Mathan Dinangal (Watermelon Days)—it’s a petty shop opposite the school gate selling among other things watermelon juice and puffs where school kids congregate during the break. Then we think that he could have named it Jaathikka Thottam (Nutmeg Orchard) as one of its beautiful song goes (it was playing on the loop in the background while this review was written). Who knows, reading this may give Girish A D an idea to make a sequel. 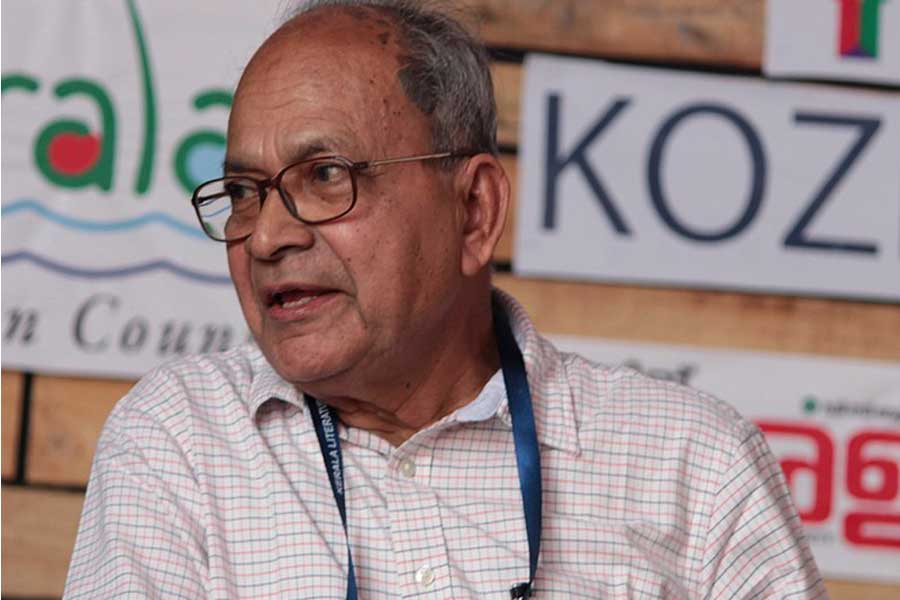