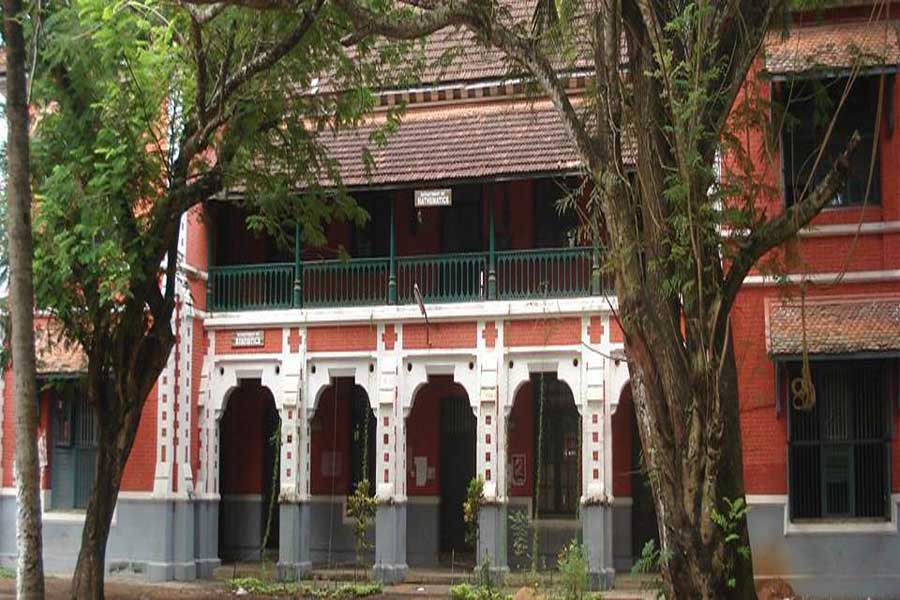 Progressive Kerala must hang its head in Shame

The historic legacy of University College, Thiruvananthapuram, in the heart of the capital, has been stained by bloody violence. The attackers belonging to the Students Federation of India (SFI), the students’ wing of the Communist Party of India (Marxist), had no qualms about driving a knife into the chest of a fellow student, even when they knew he was one of their own members.

It was only a couple of months ago that a female student had attempted suicide leaving a note detailing the torture she had to undergo at the hands of the  Union leaders. The note had listed the names of those leaders but the police took no action against the accused. Even the FIR was doctored so as to save the perpetrators. Though the case was investigated by the Director of College Education, the report was recommendatory in nature and no stringent punishments were meted out.

As a result, human rights violations continued unabated in University College. The campus has been a haven for criminals for years—Incidents involving alcohol and drug abuse are all too common. Using the label of the SFI, they lock up students and attack them physically and mentally. The political leadership has no moral strength to terminate the activities of this group of criminals who contribute to the political and the organizational strength of the SFI and the CPI (M).

It is in such an unfortunate atmosphere that students, as victims of indescribable torture, are forced to survive by surrendering their individuality and dignity. Progressive Kerala must hang its head in shame for students say there’s no freedom in the college—they are not allowed to laugh or hum or even engage in a friendship of their choice without the approval of the SFI. Classmates testify that what ultimately resulted in the stabbing of Akhil Chandran began as a petty argument involving humming in the canteen. Is it a crime to sing in a college campus without the permission of the unit leaders of SFI?

The SFI Union leaders, reveling in their own power, seemed to have gone berserk for a trivial matter—refusing to move from where Akhil was sitting when he was ordered to. (Eye witnesses say Akhil was just sitting with a friend near the SFI flag post in the campus).

Can Kerala any longer ignore the fact that the leaders of an organization that has enshrined on its flag the slogans “Democracy, Independence, Socialism” is a blot on their conscience? Chandran’s stabbing was the last straw on the camel’s back—the students and ordinary workers of the SFI have poured out on the streets protesting vociferously demanding freedom from the terror of the SFI rule.

Once upon a time, the University College was the flag bearer of lofty political consciousness. It was a campus that was home to unhindered creativity and had contributed numerous personalities of immense stature. For decades, it was a campus where different shades of ideologies co-existed and various cultural and literary activities bloomed in all corners of the campus. But that very history is now being erased by a bunch of goons.

The alumni of the college cannot imagine the deterioration of this kind. The life in a campus exists in its freedom—which also includes the freedom to not conform. History makes it evident that higher consciousness and creativity are the products of a free campus. This college has produced some of the brightest personalities like C V Raman Pillai, A R Rajaraja Varma, Kesari Balakrishna Pillai, Changampuzha, S Guptan Nair, Ayyappa Panicker, O N V Kurupp, K R Narayanan, Prof M K Sanu, Prof Hrudayakumari and many others.

But authoritarianism and violence in the recent past unleashed by the SFI have stifled creativity in the campus. Even more shocking is that there exists a section of the teachers who lend their support to these criminals. It seems as if the post of the Principal is reserved for those supine souls who stand with or turn a blind eye to the criminal activities of the Students’ Union.

For months on end, there’s been no permanent Principal. The University and the Higher Education Department are aware that such a prestigious institution does not have a person in charge to take action if a complaint is filed. But neither will the Minister nor the concerned officials at the Education Department act for they fear their political masters. Similarly, there are other hapless victims in various colleges across the length and breadth of Kerala. Democracy is dead in these campuses which reek of violence, thuggery and malpractices and the prime responsibility of such a sorry state of affairs lies with the SFI, who have hegemony across colleges in the state.

As a face-saving act, the college authorities have now expelled a few students found directly involved in this crime. A substantial correction for qualitative change has never been implemented in the college in the last couple of decades. The council meeting of the college which was held following the incident finally decided to close down the College Union Office, which had become the SFI unit office with an idimuri (room of torture) as its antechamber. The police inquiry panel had found answer sheets of examinations conducted by the University of Kerala in this room (apart from knives and other weapons). This is ample proof that it is a den of all sorts of malpractices patronized by the higher political leadership.

Unfortunately, it took the suicide attempt of the girl and this knife attack for the Kerala society to take notice of the fascist SFI regime in University College.

The most important task before the Save University College Campaign Committee which was formed in the wake of the recent developments is to restore democracy in the campus. The People’s Enquiry Commission presided by Justice P K Shamsudheen has taken up the responsibility of studying the issue and recommending solutions for the same. There should be no delay in providing solutions—it should not be cosmetic but one that provides complete remedy. The University college campus needs a through cleansing. 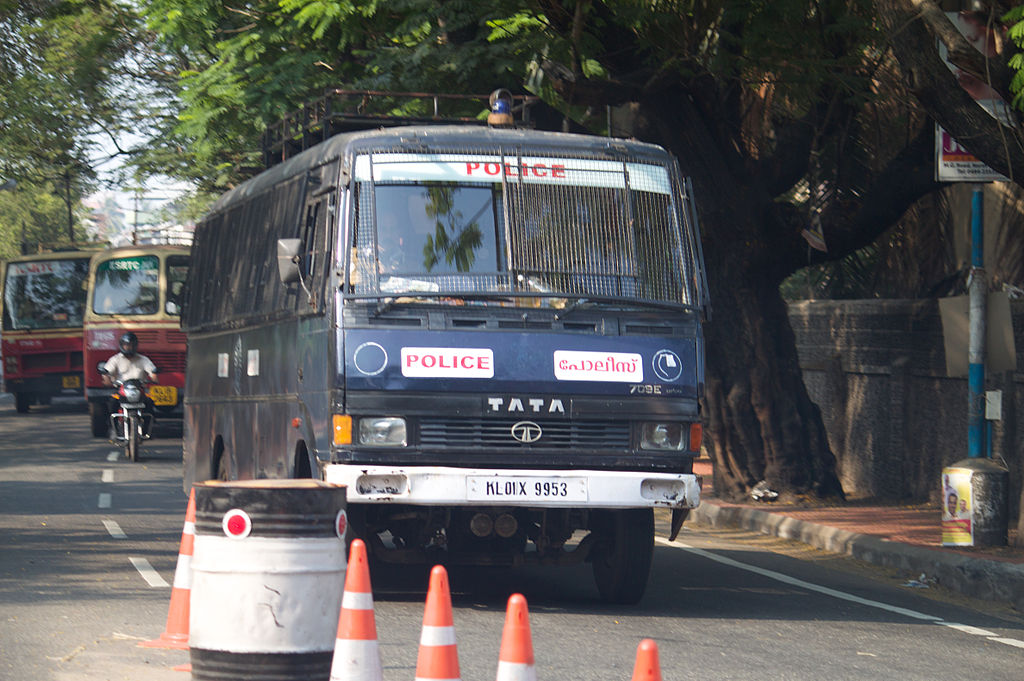