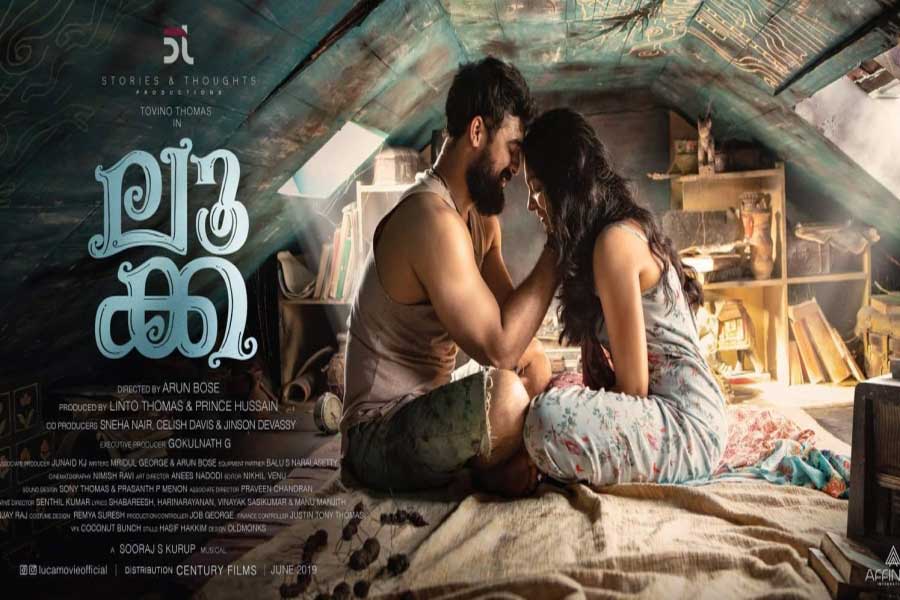 Set in the suburbs of Kochi, the film opens with the death of Luca (Tovino Thomas) who is found dead at his home. Luca is an artist with ample shades and mood swings, an introvert who has a different perspective on things around him. During the initial rounds of investigation, Officer Akbar (Nithin) finds the character of Luca intriguing and hence, he doesn’t buy the post-mortem report that suggests a straightforward case of suicide.

Akbar learns that Luca was in a passionate relationship with Niharika (Ahaana Krishna), a half-Malayali and half-Bengali girl who had been in Kochi as part of her research. While he is an efficient cop, Akbar’s personal life is also in a bit of shambles. In a narrative that shuffles between the past and present, the film showcases a stirring tale of romance between Luca and Niharika while also giving a peek into Akbar’s own set of woes. How he decodes the mystery eventually forms the crux of the film.

The casting of the lead protagonists is spot on, and their crackling chemistry is the heartbeat of the film. Tovino, who has hit a purple patch and has grown as an actor over the past 12 months, is in top form here as the short-tempered artist. His performance is natural as he seamlessly fits into the character and moves us with his antics. Ahaana’s character is also extremely well-written and she performs her part with conviction.

New-age romance demands clever writing or spontaneous performances from the lead actors and in Luca‘s case, both the boxes are ticked to give you a heart-warming tale of love between two mature individuals. Debutante director Arun Bose, who is also the co-writer along with Mridul George, deserves extra credit for that. The dialogues are on point, thereby infusing extra vigor into the storyline that builds curiosity gradually.

On the flip side, the climax lacks the desired punch for a thriller. With a sluggish pace, which intends to keep you on the lookout for that final twist, the ending does dampen the expectations just a wee bit. This film could perhaps have been made purely as a romantic drama without treading the thriller route.

The freshness of a rookie crew is clearly evident, be it in Nimish Ravi’s cinematography or Nikhil Venu’s editing, both of which are unconventional. Sooraj S Kurup’s excellent music and background scores raise the intensity of the sequences. The pace of the film could also have been quicker. Watching Luca might be a bitter-sweet experience but nevertheless, it is definitely worth a watch. 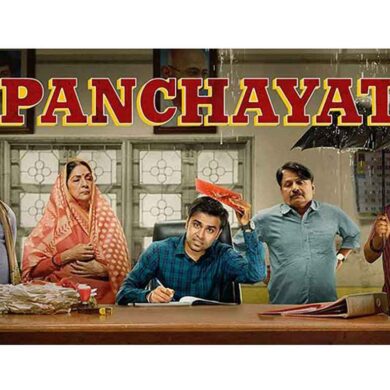