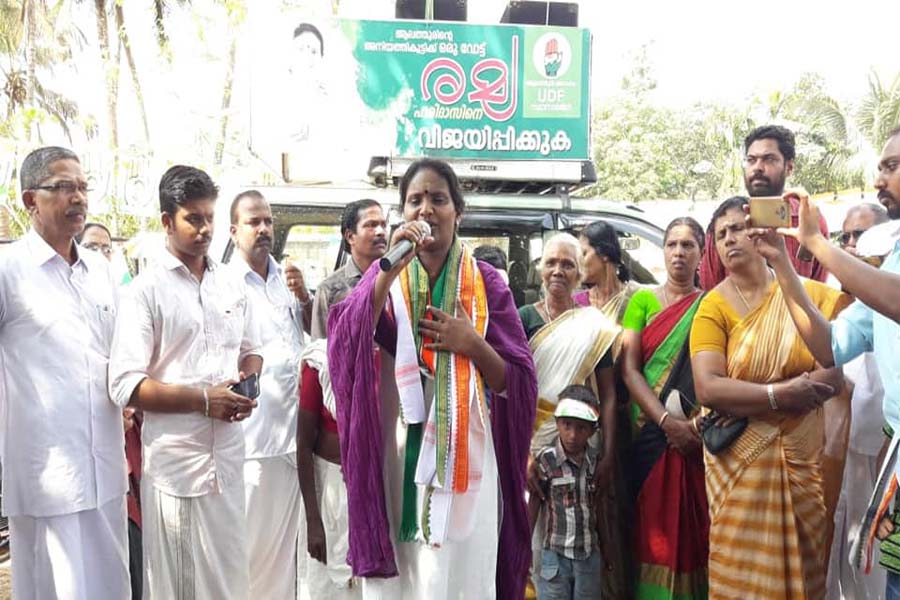 What Ramya Haridas’ win means for the Dalit community 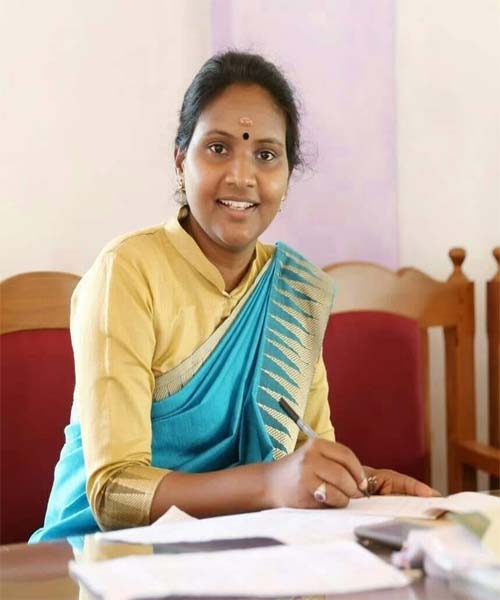 Ramya Haridas, the MP-elect from Alathur (SC reserved) is a ray of hope for the Dalit community. She is the second ever female Dalit MP, after Bhargavi Thankappan (a forgotten icon), from Kerala—a state often touted for its high human development indices, favourable sex ratio and relatively higher employment of women. She had to overcome the twin disadvantages of being a Dalit (caste) and that of a woman (gender), like Mayawati.

Ramya Haridas won on a Congress ticket hoisting her flag sky high in a Left bastion with an impressive margin of over 1.58 lakhs. A Dalit representative in the Congress party has a higher degree of autonomy to articulate a Dalit/Bahujan standpoint than a corresponding representative from the Communist parties whose cadre-structure necessitates toeing the party line.

This is a major advantage, though Kodikunnil Suresh (the other Dalit MP also affiliated to the Congress) who has spent more than half of his life as an MP from the state and had even been a Union Minister of State (MoS) hasn’t articulated much for his own brethren—the erstwhile untouchables. To add insult to injury, the mainstream Left has a history of denying caste as a contemporary category to be incorporated into the revolutionary praxis.

At a time the debate for women’s entry into Sabarimala and 33 per cent reservation for women in the Parliament are still simmering, Ramya Haridas happens to be the only female representative from the state. Thus, the onus of articulating the gender question falls on her although she has drawn much flak over her not-so-progressive views on the Sabarimala issue.

Ramya Haridas may have been at the receiving end of the most acidic verbal abuse ever hurled at a female candidate on the course of this campaign trail—ridiculed on social media by proxies of the Communist Party of India (Marxist) for resorting to music/folk songs in her campaigning and even more vehemently by the Convenor of the Left Democratic Front (LDF) epitomizing misogyny and extreme intolerance for the “other”.

Ramya was supposedly first spotted at a “talent hunt” conducted by the Congress party. She has proved her mettle since then as a representative at the local body level. According to The Print, an online website: “Ramya played an active role in the Adivasi struggles carried out under the banner of the Ekta Parishad and represented the country at a global youth meet held in Japan in 2012. She was also the National Co-ordinator of the Youth Congress and won the Nehru Yuva Kendra award for the best public worker in 2007.”

There seems to be an increased presence (patronization) of Dalit politicians in the Congress to mitigate the threat of the rise of militant Dalit assertion and the threat of the elephant (the symbol of BSP—the party of the Dalits) running amok in the Hindi heartland and, to stem the erosion of the Dalit vote base (traditionally enjoyed by Congress) to the BSP.

Ramya’s father was a daily-wage worker and she is among the Lok Sabha MPs with the least assets at Rupees 22,816. At 32, her relative youth is another advantage. She grew up in a time very different from that of the previous generation where an urgency to articulate the Dalit concern was missing even among the upwardly-mobile Dalits. Ramya could be among the first MP from the state to come of age in these times, when the social media is alive, proactive and successful in shaping the discourse of the nation with a new kind of Ambedkarite language.

This endows her with a kind of vocabulary that may rhyme with the newly-assertive Jignesh Mevanis and Pa Ranjiths who have achieved national visibility. She will have the benefit of the company of Thol. Thirumavalavan (M P from Chidambaram) and Dr Ravikumar (M P from Villupuram), both “Panthers” from the neighbouring state of Tamil Nadu, probably breaking the glass ceiling along the legacy of Iyothee Thass.

When the ruling dispensation lacks even a single Muslim MP, a Dalit woman people’s representative has her task cut out for her. She will be one of the few voices in the opposition, now even more powerless than the previous house.

Can she articulate the hopes and aspirations of women of Kerala in addition to representing the Dalits? Or will she be a sheep amidst the majoritarian and misogynistic saffron Sangh? Can she rise above the tokenism that Dalits, Muslims and women are often subjected to? Can she sing to a distinct tune in the chaos and pandemonium of the lower house of the Parliament? Well begun is half done. 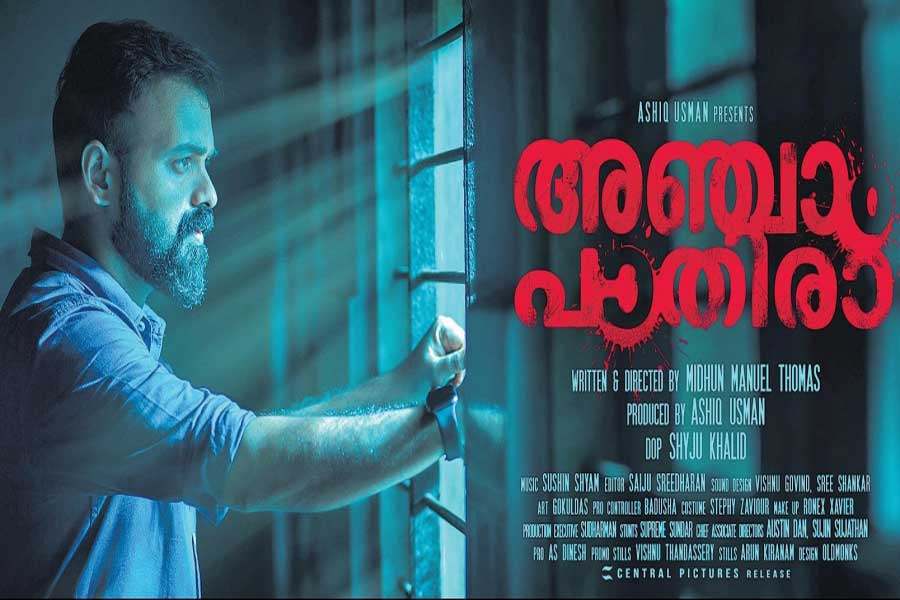