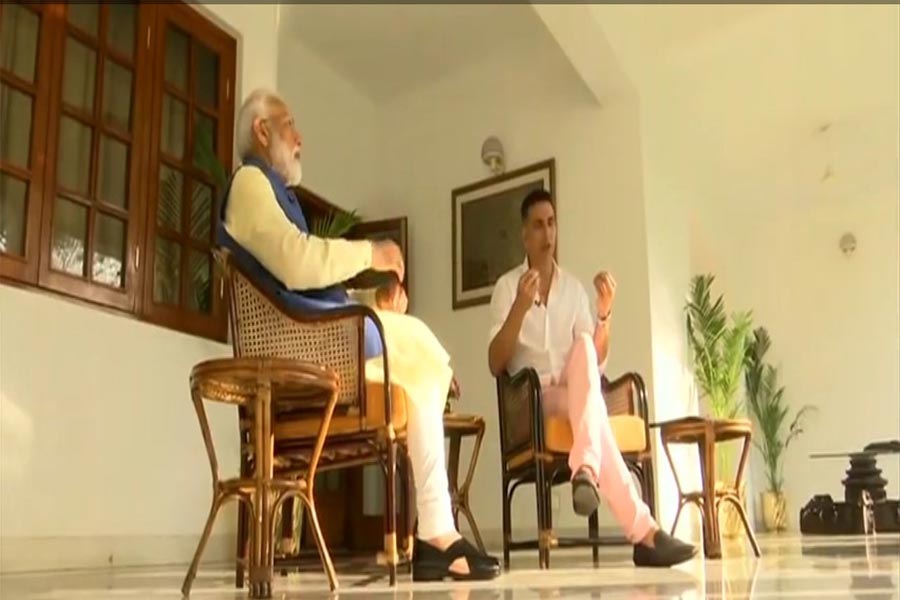 The Myriad Shades of Patriotism 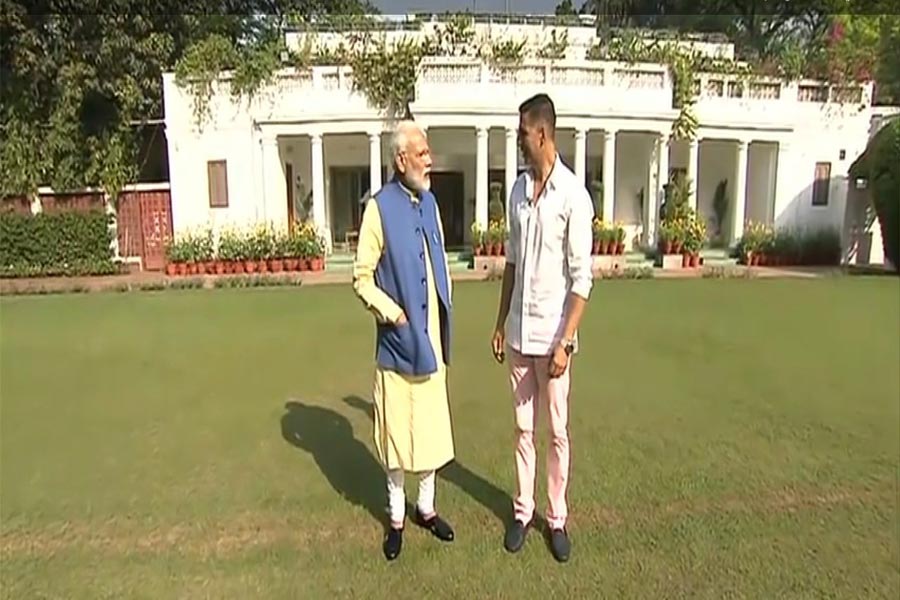 Umpteen debates and discussions have followed the recent “Apolitical Interview” conducted by actor Akshay Kumar with our Prime Minister Narendra Modi. It gave us a fascinating insight into some of today’s burning issues like the length of Modiji’s shirt sleeves and the various techniques of eating a mango.

In the past few years, Akshay Kumar films themed on nationalism have done well, and so it wasn’t all that surprising that he was chosen to give the much-needed propaganda push to a government that thrives on the nationalistic narrative.

The other day Akshay Kumar, through a statement, expressed his disappointment with the way people have been criticizing him over his nationality. He has rightfully said he doesn’t understand why his Canadian citizenship should be a topic of criticism when he has not visited that country even once in the past seven years, lives in India and also pays his taxes! So, let us help Akshay Kumar put things in perspective.

Akshay ji, let us recall a quote of yours from an interview in 2010: “I have a strong affiliation with Canada and also have a dual citizenship. It’s a place that I really love – the open terrain, the scenery, the wide roads and the clean streets. It’s the complete contrast of my homeland…” Apart from the fact that you professed your love for a foreign country, you also demeaned India, the country where you make a living.

Post 2014, after the current government assumed power, a strong Hindutva sentiment gripped the country, and a good number of Indians, especially the minorities, are reeling under the onslaught on their freedoms.

It was not long ago that another superstar, Aamir Khan, dared to express his fears about the future of his children in today’s India, and revealed that his wife had suggested they move out and settle somewhere abroad. Words and thoughts that never transformed into action! Nevertheless, there was much hue and cry about it and Khan was labeled an anti-national, bullied and criticized for months on end.

And an online lynching campaign ensured that he was ripped off his contract with Snap Deal and also stripped off his ambassadorship of Incredible India. Ironically, he still remains an Indian citizen, not having applied for citizenship in some foreign country.

Khan had to go through all this in spite of having proved time and again that he is a good Indian citizen. For instance, he adopted a whole village in Bhuj after the 2001 earthquake; his show, Satyamev Jayate, brought many social issues to the fore; his Paani Foundation, a non-profit organization, is working to alleviate the drought conditions in rural Maharashtra. Why am I listing out his philanthropic work here? You see, for some people, just paying taxes and being a law-abiding citizen, do not suffice!

AR Rahman, the internationally acclaimed music director, who brought laurels for our country, was offered the Canadian citizenship, but he refused saying that for him Tamil Nadu was “home”. Last year he was criticized and ridiculed because his daughter had decided to flaunt her identity by wearing a niqab at a public event. Rahman had to issue a clarification by posting a picture of his family to prove that wearing a niqab was his daughter’s choice. That, however, didn’t deter people from calling him names!

So, Akshay ji, the reason I am writing about you is not because you hold a foreign citizenship, but it’s because you have reduced patriotism to jingoism and used those unrealistic images to validate a political idea which is trying to brand anyone who voices dissent a traitor and anti-national! So the next time you feel you are being victimized, do think about those poor Indians who are being lynched, slaughtered or silenced on a daily basis.

Nobody would have questioned your allegiance and love for this country had you not lectured us on how to become true Indians. We are just questioning the hypocrisy of a section of our countrymen, who brands an actor who holds an Indian passport anti-national just because he expressed genuine fears about the safety of his children, even as they hail as the poster boy of patriotism an actor who holds the passport of a foreign country!

People have been countering the criticism against Akshay Kumar, saying that the color of one’s passport doesn’t matter, what matters is what a person does for his country, and that Akshay Kumar has contributed a lot, a recent example being his generous contribution to the Orissa Relief Fund, the image of cheque was circulated enthusiastically by the BJP IT Cell.

I agree that the color of passport doesn’t matter, but truth and integrity do. The fact that you dismissed your Canadian citizenship as an “honorary” one is deplorable because it is not true. You see Akshay ji, while filling an application, you cannot write Indian in the Religion column, and unfortunately in your case, you can’t write Indian even in the Nationality column. However, no one will ever ask you to leave this country, and that is the way it should be. 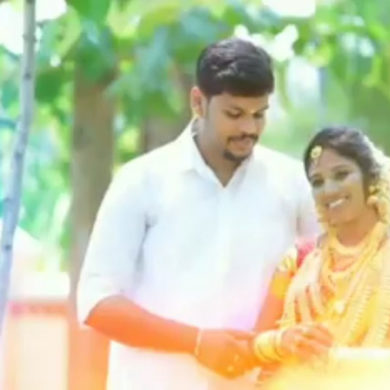