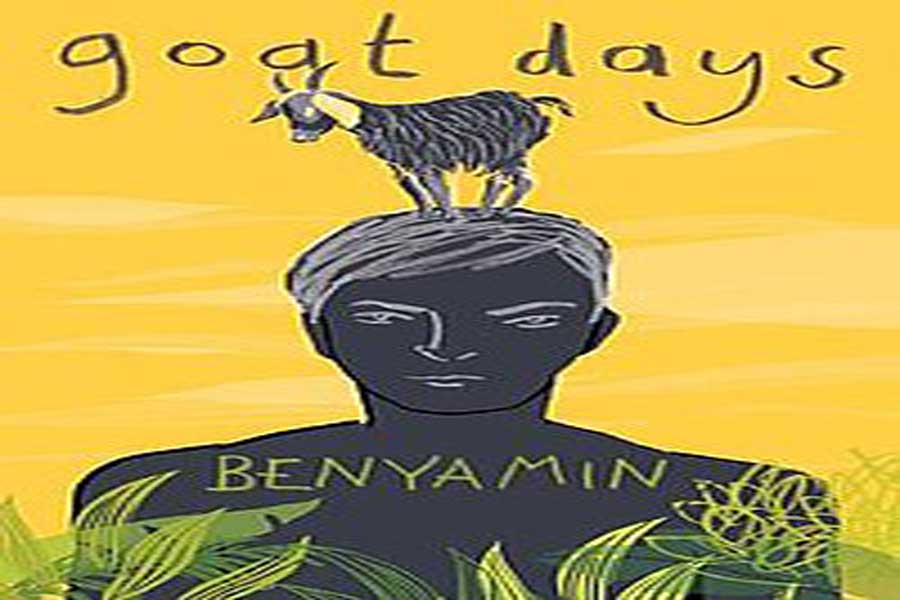 After tens of thousands of years of evolution through which language was fundamental for the development of mankind, we have reached the age of globalization. Though, today, there are few borders left that have not been breached by the internet, electronic mail and telecommunication, language may still be a barrier in communication and translation is necessary for successful communication.

A language postulates in itself a model of reality and a phonic association with the universe it describes, so we cannot separate language from culture. Both linguistic equivalence and cultural transfer are at stake when translating. Translation is a cultural fact that means necessarily cross-cultural exchange and understanding.

The translator’s purpose is not just to translate a printed literary text into another language but to be the mediator who could initiate and even induce the reader to internalize the representative text of an alien culture.

In the early centuries of Christian era, Buddhist texts were translated into Chinese and later into Tibetan. In the 11th century, Sanskrit texts began to be translated into Assamese, Kannada, Marathi, Telugu etc. At the same time translation began to be done in the Persian language too.

Zain ul Abidin (1420 -1470), the ruler of Kashmir, established a bureau for bilateral renderings between Sanskrit and Persian. Dara Shikoh’s Persian translations of the Upanishads and Mulla Ahmed Kashmiri’s rendition of Mahabharata are among the major landmarks along this stream.

In the 17th -18th century, the great Sikh guru, Guru Gobind Singh set up a bureau and had a large number of Sanskrit texts translated into Punjabi.

In 18th century, major universities in Europe had chairs in Sanskrit and Sanskrit studies had come to enjoy immense prestige. As the century progressed, Sanskrit studies immensely shaped the European mind. All the major European minds of the 19th century were either Sanskritists or by their own admission had been deeply involved in Indian thought –Humboldt, Fichte, Hegel, Goethe, Schopenhauer, Kant, Nietzsche, Schelling, Ferdinand de Saussure, Roman Jakobson.

Translations in the British period

The British phase of translation into English culminated in William Jone’s translation of Kalidasa’s Abhigyana Shakuntalam.

The late nineteen eighties and nineties was an exciting period for the discipline of translation studies in India. Seminal writings like G N Devy, In Another Tongue: Essays on Indian English Literature (1993), Sujit Mukherjees’s Translation as Discovery and Other Essays on Indian Literature in English Translation (1994), Tejaswani Niranjana, Siting Translation: History, Post Strucuralism and the Colonial Context (1995), and many anthologies like Pramod Talgeri and Verman S.B (Editors) Literature in Translation from Cultural Transference to Metonymic Displacement (1988), A K Singh Edited, Translation: Its theory and Practice (1996), Dingwaney, Anuradha and Carol Maier (Editors) Between Language and Cultures: Translations and Cross Cultural Texts (1996), Tutun Mukherjee (Edited)Translation : From Periphery to Centre Stage (1998) and Susan Bassnett and Trivedi (Editors) Post Colonial Translation: Theory and Practice (1999) burst into the scene.

Translation of Malayalam works in English

The very foundation of Indian Literature is based on translations. India is a multilingual country. According to scholar G N Devy there are 780 languages spoken in India.

Translation builds bridges and opens the door for those who would not otherwise have access to the original and thereby unite different cultures. The literary works of different Indian languages especially Bengali literature were translated into Malayalam during the early seventies. Premchand, Gabriel Garcia Marquez, Paulo Coelho and Mario Vargas Llosa have come into Malayalam via English translations and found great readership.

Translation has been gaining ground as an important discipline in literary field and has been growing rapidly in the multicultural world. Translation is an important tool to disseminate regional literatures, to make them go beyond the territories of their native domain and reach global readership. Translation is a creative process which involves two languages. It involves critical thinking and evaluation. Translation should be as far as possible close to the original in language, style and content.

Be it the case of Indian languages or foreign languages, the cultural elements are in danger, while translations are done. Given the fact that Malayalam language is culturally rich with its traditional customs, beliefs and practices, translation of literary works from Malayalam to English becomes a challenge for the translator, as I mentioned above, the translator has to bring a non-native reader into a native one.

Words like pooram, padayani, koithu pattu, palliyodam, kanji, appam etc…reflect the cultural aspects of Keralites which may not necessarily be found in the target language into which the source text is translated, especially in English. Hence translation is not a mere linguistic substitution, it’s a cultural transfer. The translator has to facilitate the message, meaning and cultural elements from one language to another and create an equivalent response from the receivers. 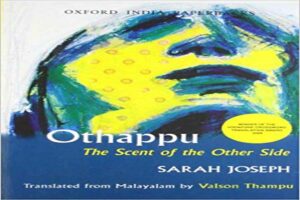 The Indian literary scene has witnessed a great change as far as translation is considered in the last decade. Crossword awards have changed the translation scenario in India. Beginning with fiction and then adding on translation awards in its scheme of things have resulted in more and more Indian language fiction being translated into English. 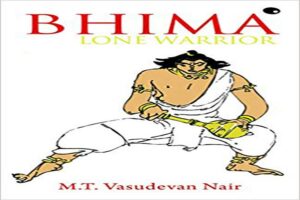 The Juggernaut published Swarga, the English translation of Enmakaje by Ambikasuthan Mangad. Translated by J Devika, it qualifies to be a miserable exercise. I am citing an example here: in the Malayalam original, the sentence reads “Vanaprasthan mare pole kaatil kazhiyunna namukku ee kurish ottum cherukayilla.” (Pg 18)

The English translation reads: “This cross doesn’t suit us who live in the forest, who seek a life of contemplation in the wilderness.” The author meant that the child is a burden to them who are living in the wilderness. Devika’s translation “this cross doesn’t suit us” is way off the mark. Likewise, other errors have crept in. The end result is that, the Malayalam novel which has 18 reprints so far, while being introduced into English, got lost in translation.

A translator can enhance the original work or mess it up.

Everyone familiar with translation, theory and practice is aware that translation no longer entails linguistic substitution or mere code– switching, but is regarded as a “cultural transfer.”

Linguist Eugene Nida states that the role of the translator is to facilitate the transfer of message, meaning and cultural elements from one language to another and to create an equivalent response from the receivers i.e. the primary responsibility of the translators is to recreate in the target language the reader responses that the text in the source language had created. The ideal translation should therefore be accurate, natural and communicative.
All said and done, translation is an attempt to introduce a literary work from one language to another. We have had access to world literature and Indian Literature because of translations.

A gifted translator is a creator. He can remain close to the text and then render it creatively and bring the source language alive in the target language. Translation is a creative approximation of the original. The original and the translation must play in harmony, like jugalbandi. It’s here that translation becomes an art. 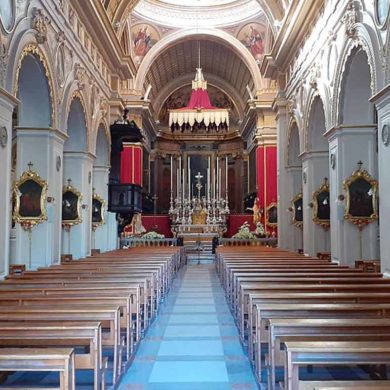 Will religion survive Covid-19? Will the religious-minded dare to re-examine worship?