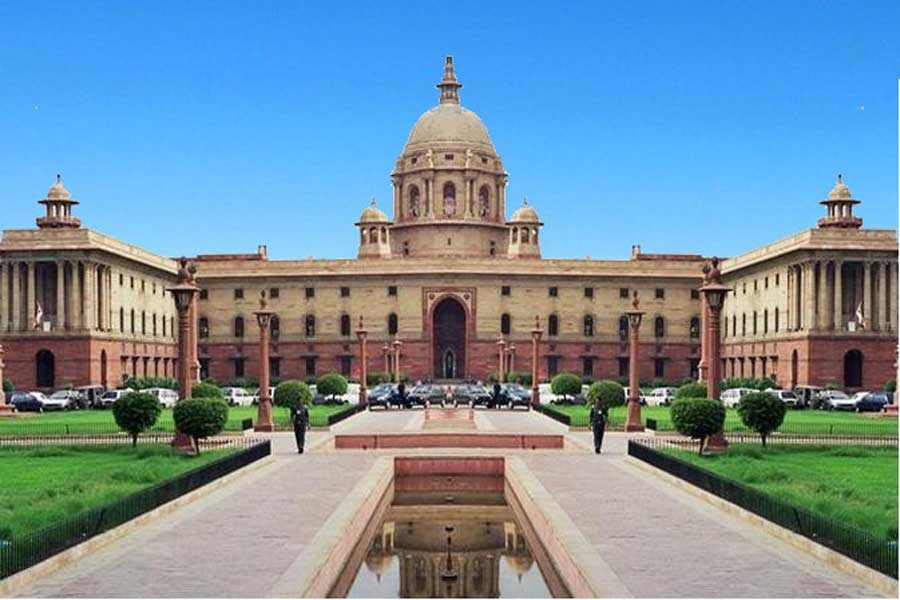 The Rise of Populism

A cloud of uncertainty hangs over India’s economic policy agenda. Two key concerns have emerged. First, whichever political party wins the Lok Sabha elections – on from 11 April to 19 May 2019 – one thing is certain: in the name of poverty reduction, public spending is set to increase on lazily-thought-out schemes.

Second, it is also widely expected that the new government will likely have a smaller majority in the Lok Sabha than the current government, and may, therefore, find it tough to garner support for difficult reforms on which the political consensus is weak. Except, these reforms can no longer be postponed without seriously damaging the economy’s underlying growth prospects.

The dominant political narrative, including promises made in the manifestos of the two key political parties, the Bharatiya Janta Party (BJP) and the Congress, indicate that the next government, regardless of its ideological leaning, is likely to roll out some form of a large income-supplement scheme in what can only be called a half-hearted attempt to address rising discontent over income inequality.

The exact contours of what form this scheme could take are as yet unclear, but what is certain is that the chief motivation behind the move is politics, not economics, and also that the move will have serious fiscal implications.

This is important because a weak fiscal position continues to constrain India’s sovereign ratings. Slippages relative to the central government’s fiscal correction targets have resulted in a stalling of fiscal consolidation in recent years. Off-budget financing, as pointed out by the Comptroller and Auditor General of India, is increasingly being relied upon.

Against this record, campaign promises centred on support for farmers’ incomes, including direct cash transfers and farm loan waivers imply that the likelihood of further increase in spending pressures in 2019-20 is high. In this regard, the next government’s medium-term fiscal policy will attract sharp scrutiny from a rating perspective.

At the same time, it is true that despite its achievements so far, the economy is underperforming compared to both the people’s aspirations and the vast economic growth potential. Simple pursuit of fiscal and monetary policy adjustments is not going to suffice to achieve this potential. Unlocking the growth potential calls for reforms that have been postponed for long but cannot be delayed any further.

These include privatisation of loss-making public sector enterprises, broad-based labour and other reforms to reduce the organised sector’s over-reliance on scarce capital rather than abundant low-cost labour as a factor of production – something that has resulted in very few jobs getting created.

On this list of pending agenda is also proper public provision of quality education and healthcare and a variety of unaddressed structural issues due to which farmers and unorganised sector workers, constituting nearly 90 per cent of the country’s labour force, continue to subsist at the margins of the market economy. They can participate in it as consumers but as producers of goods and services they do not enjoy level playing field and have low bargaining power. The income-enhancing gains to them from the reforms process initiated in 1991 remain limited.

That explains why there is growing impatience with the current pace of improvement of incomes and wellbeing in these aspirational classes which has forced the Congress and the BJP to promise income transfers.

But taking resources through taxation of incomes and wealth of one section of the population and redistributing them to another set of people cannot end poverty or reduce inequality. Income transfers are temporary sources of relief that can ensure survival of the poor by providing meagre resources for subsistence, but for the poor to break out of poverty, a lot more is needed: namely, permanent solutions for ending the disparities between different sections of the population and deprivation of the non-rich arising out of deeply entrenched factors such as unequal access to income-enhancing skills, education and opportunities.

The normal process of growth by itself reduces the poverty headcount by creating new incomes. But even so, the new growth in incomes continues to get distributed unequally across the different sections of the population because of the unevenness in people’s abilities of participation in the growth process. Policy reforms ensuring greater access to market-linked wages and prices for goods and services for the disadvantaged classes can, therefore, make growth even more poverty-reducing.

Given years of neglect of these reforms, and how electoral politics has shaped up around economic discontent, the immediate challenge for India is in bridging the gap between available resources and rising aspirations. Whoever wins the Lok Sabha election will have to reconcile these conflicting compulsions and trade-offs. 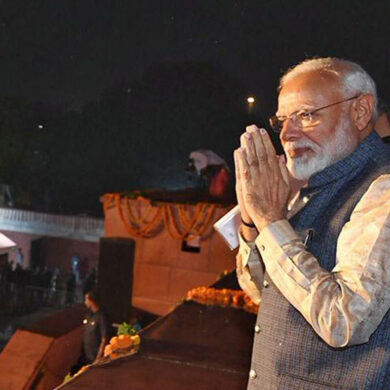