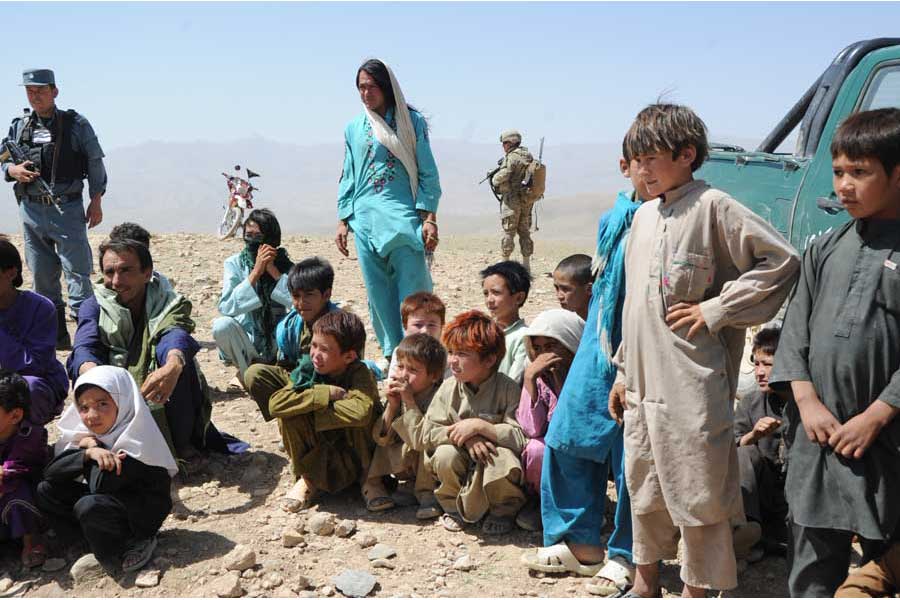 Since 2001, terrorist attacks have specifically targeted the Hazaras and hundreds have died, among them prominent people and celebrities.

Since 2001, terrorist attacks have specifically targeted the Hazaras and hundreds have died, among them prominent people and celebrities.

Hazaras are natives of Hazarajat in central Afghanistan, who were forced to migrate to British India in the 1890s when the Emir of Afghanistan Abdul Rahman Khan (1880-1901) ordered their rape and slaughter. Majority of Hazaras are Shia but a few of them are Sunnis. Hazarganji, the suburb area of Quetta could be renamed “Massacrerganj”, for the perpetual violence targeting Hazaras despite the Frontier Corps escorting them around on a daily basis.

This violence against Hazaras is strictly sectarian but the Pakistan government denies it to thwart the accusation of failing to protect its Shia citizens from extremist Sunni groups. Even after the April 12 attack, where among the 20 dead were nine Hazaras, Pakistan claimed all victims were its citizens and politicizing it as sectarian amounted to mischief. Is Pakistan living in denial of a problem knocking at its doorstep? Or does it lack the will to solve the problem?

Shias make up 20 percent of Pakistan’s population and have faced continuous violent murderous attacks against them. The death toll keeps burgeoning. Writer Mohammed Hanif, in his Dawn column, described Hazaras as “the people with a fault in their faces, who insist on buying their own fruits and vegetables.”

Hate speech has become so common the world over, but in Pakistan, open death threats are issued against Hazaras, through newspaper advertisements. Perhaps the laws of death work differently for the Hazaras.

This recent attack was executed just three days after Ramzan Mengal, the leader of the terrorist outfit Lashkar-e-Jhangvi (LeJ), was released from jail. One wonders if the slaughter of innocent people was some sort of celebratory gesture for these animals!

It is Sipah-e-Sihaba (SSP) and Lashkar-e-Jhangvi (LeJ), the Sunni offshoots of Taliban, which have been targeting the Hazaras since 1994. After the fall of the Taliban government in 2001 in Afghanistan, the attacks have grown in intensity in their cruelty. Notwithstanding General Musharraf’s ban on LeJ in 2002, it continues to operate freely.
When Taliban won Mazar-e-Sharif, the fourth largest city of Afghanistan near the border of Uzbekistan on August 8, 1998, with help from LeJ, the victors together butchered 2000 innocent citizens—majority of them Hazaras. LeJ follows the philosophy of Taliban who deem all Hazaras blasphemous hence wajib-ul-qatl (fit to be killed) because they are Shias.

The history of this historical feud is as old as Islamic history. The loss of power in 2001 resulted in Afghani Taliban taking shelter in Quetta and the situation became more precarious for the unfortunate Hazaras. According to Human Rights Watch, LeJ was set up strictly as an anti-Shia and anti-Iran group and is rumored to be funded by private Arab donors. Malik Ishaq, the LeJ leader who was accused of plotting to kill Shias since 2002, is released on bail each time citing lack of evidence. After being released in July 2011, a written threat was widely circulated in Quetta which said:

“All Shi’ites are worthy of killing. We will rid Pakistan of unclean people. Pakistan means land of the pure and the Shi’ites have no right to live in this country. …our mission in Pakistan is the abolition of this impure sect and its followers from every city, every village, and every nook and corner of Pakistan. As in the past, our successful jihad against the Hazaras in Pakistan and, in particular, in Quetta, is ongoing and will continue in the future. We will make Pakistan the graveyard of the Shi’ite Hazaras and their houses will be destroyed by bombs and suicide bombers. We will only rest when we are able to fly the flag of true Islam on this land of the pure. Jihad against the Shi’ite Hazaras has now become our duty.”

Hazaras strongly feel that the army, the Frontier Corps, and the state authorities are hand in glove with the banned militant group. Recently, in the city of Jhang, more than a thousand people clad in white created a replica of the Noor mosque of Christchurch where fifty worshippers were gunned down by a white supremacist. Nice gesture one could say, but what has been the city’s reaction to the regular killing of its own citizens?

This latest attack regrettably won’t be the last. This brutal silent genocide of the Hazara Shias has been going on since 1989. Perhaps the jilted Taliban with all its illegal offshoots use these attacks to attract attention to their dying philosophy. National Commission for Human Rights (NCHR) reports that 509 Hazaras were killed and 627 injured in different acts of terrorism in Quetta from January 2012 to December 2017.

It’s also curious how the Muslim world doesn’t care about mourning for these victims. That same world, which burst into protests after the Christchurch tragedy, shed copious tears for Syria, Yemen, Rohingyas and Uyghurs react feebly to the sectarian violence; with muted responses, muffled whispers; a lonely tweet to shrug off the burden of bored condemnation. There are no Hashtags of #IAmHazara. Is this not some kind of sectarian supremacy? Must we not call it out strongly and deem it an act of terror?

Hazara is an ethnic minority and it has its own legitimate concerns. They have nowhere to flee now. The Hazaras, who objected to the North West Frontier Province being rechristened Khyber Pakhtunwa, are now struggling to find a dignified collective identity. Add to it the precarious Balochistan separatism issue and you have a dangerous cocktail ready to explode anytime. Terrorists roam free in the city and voices of reason are gagged. 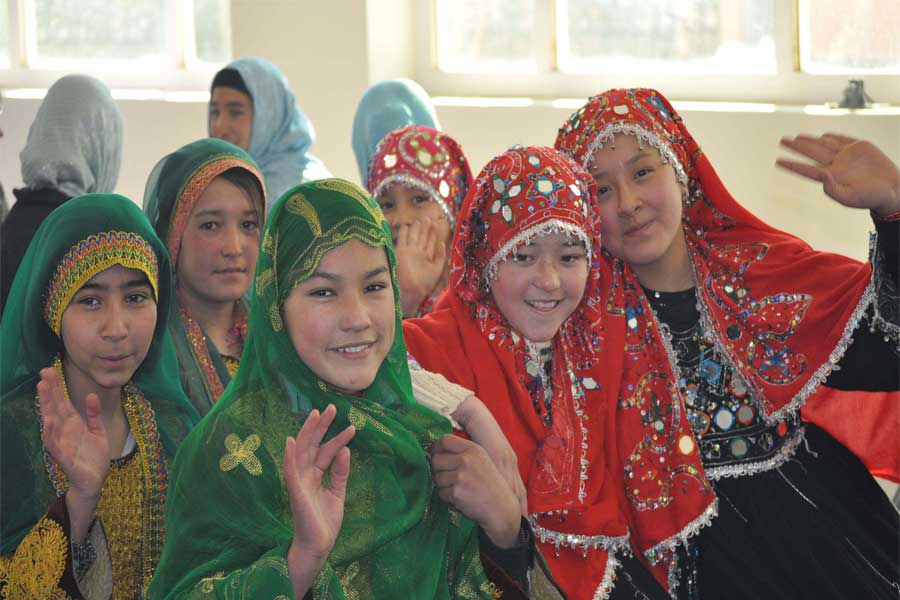 Imagine a people who are afraid to step out on the roads for the fear of being plucked out instantly by monsters who claim to have a divine right to execute them in the name of Islam. You don’t get to see Hazara kids play cricket or strut around on the roads, or women taking a stroll in the evenings. Their only outings in years have been at sit-ins organized by the community in secured camps to protest the latest killings. Hazaras have been taken down from buses, lined up and shot dead. Mothers insist their children not travel in the same buses with them.

The Hazara town on the western side of Quetta is secured with huge robust concrete walls, where one can’t walk to the neighborhood shop, ten steps away, without a gunman. They are blamed for their beautiful faces. Blaming the victim for the violence committed against them is a universal tradition. Life has been made hell for Hazaras by those who live in the dread of hell of the hereafter.

Described as “the most virulent terrorist group“ by the Pakistani government, Lashkar-e-Jhangvi, comes from the city of Jhang, also home to Abdus Salam, the Nobel prize winner in Physics and Sufi Saint Sultan Bahu who had sung three hundred years ago,

(Not Hindus, not Muslims, free of religious ties, lovers don’t pray in temples.) .

Weeping in his now, twice swept away grave, he had warned us about these fanatic elements.