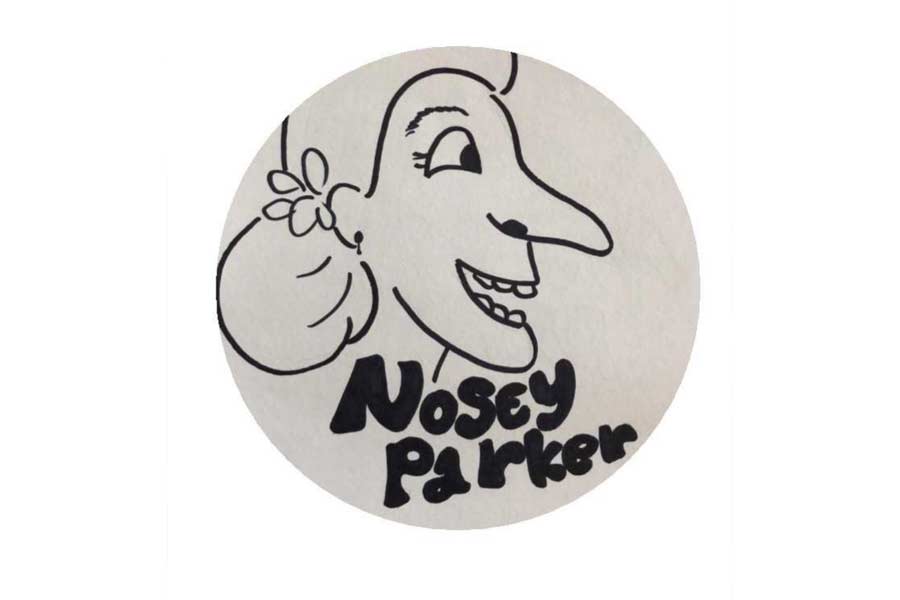 If there’s one thing that I’ve been hearing with alarming regularity it’s this: Journalism is dead. Good grief, I think, let’s give J a fine state funeral and get on with our lives. But on second thought, I would give that cunning crow-J- another chance. I tell you, she has more spunk than you can ever imagine, and she would find ways to crawl out of the grave and speak her mind.

When I see that penned-in Chubby Chaubey sticking up his ink-stained finger in the most obsequious manner or watch that France-trotting, fancy memsahib pushing the government agenda, I convulse awkwardly. But again, there are all kinds of folks in our tribe. When this motley gang of self-anointed editors approached me to write an opening column for their launch, I gleefully jumped at the chance. After all, it is websites that have been speaking the truth courageously in this country these last few years. May their tribe increase.

I would like to quote a little extensively from George Orwell’s short essay: “Freedom of the Park” (written in 1945), but if I do, I would have to have it here altogether. So, I will sneak in a few lines. He speaks of the arrest of five people for selling newspapers outside Hyde Park, not for the ideologies the newspapers contained, but for obstruction. I wonder if this wise man was talking about the present times, but no, he’s been dead awhile. He has always had that uncanny ability to project the future: “The degree of freedom of the press existing in this country is often over-rated. Technically there is great freedom, but the fact that most of the press is owned by a few people operates in much the same way as State censorship….The point is that the relative freedom which we enjoy depends on public opinion. The law is no protection. Governments make laws, but whether they are carried out, and how the police behave, depends on the general temper in the country. If large numbers of people are interested in freedom of speech, there will be freedom of speech, even if the law forbids it; if public opinion is sluggish, inconvenient minorities will be persecuted, even if laws exist to protect them.” Only J and civil rights groups can change public opinion and pull them out of this lethargy.

The Kochi Post editors tell me they want to be as irreverent as Khushwant Singh and Vinod Mehta combined, but at the same time publish some heady stuff. Hmmm…with me around to advise them, I don’t see how this cannot be done! 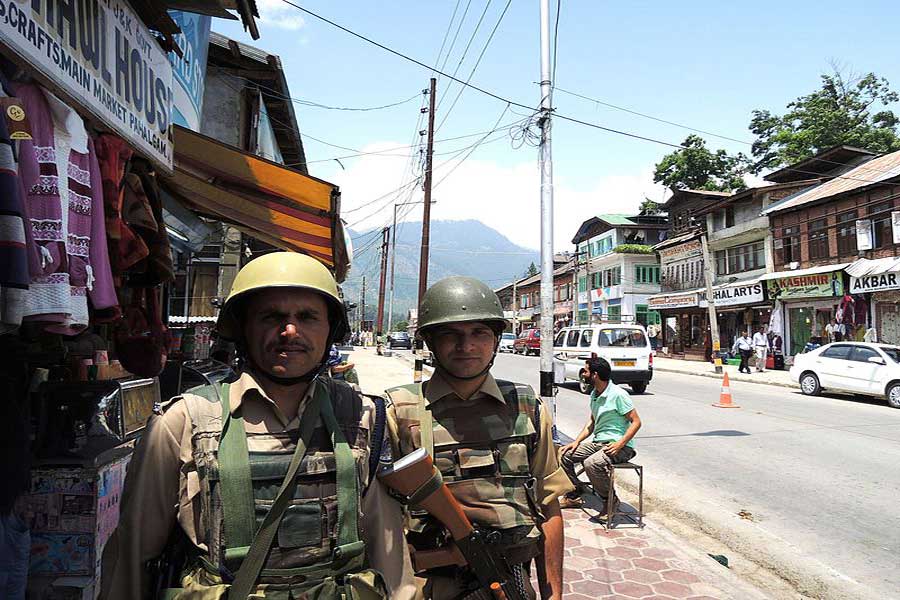