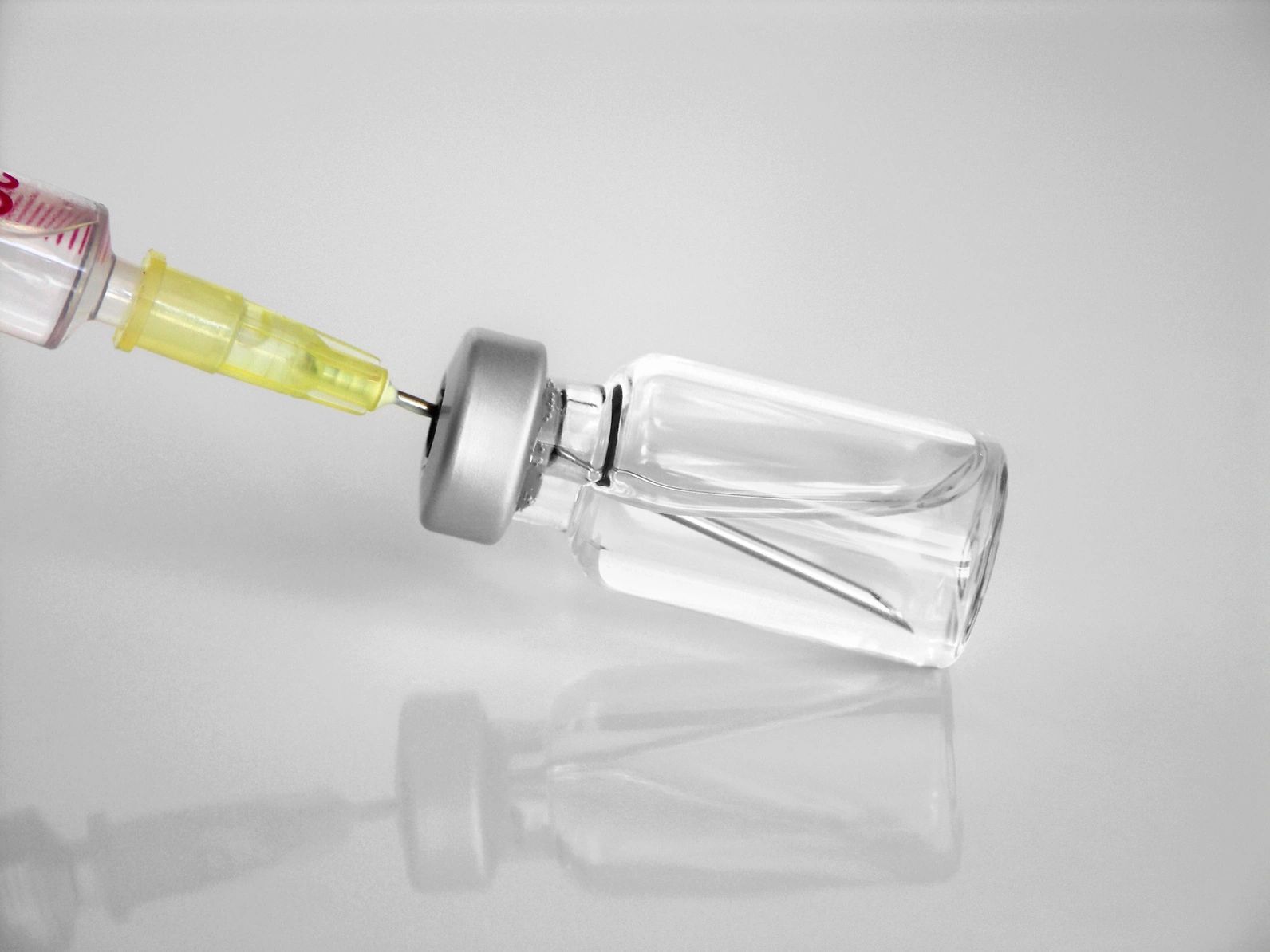 The one-month measles-rubella (MR) vaccination drive, launched on October 3, was plagued by the anti-vaccine messages and posts doing rounds on social media. Besides, in several localities in the State, religious institutions have been conducting campaigns against the vaccination. The medical officers leading the vaccination campaign have said that with constant effort and team work, the propaganda against vaccination has been curbed at many places.

Wayanad DMO Dr. Jithesh said that there has been lesser resistance from the people in the last four days of the campaign, and if at all the medical team faced dissent, it was from the people who had access to the social media. “There are many tribal localities in the district. It is quite difficult to reach these places. But whenever we arrive there, the people never say no to our effort. They wholeheartedly let their children be administered vaccination. But yes, our team had faced some resistance from people who have access to the cyberspace. However, we have been conducting awareness camps and classes for people against vaccination and have garnered the desired results,” he said.

Kasargod is a district where people are less aware about the importance of vaccination. “When it comes to the daily percentage of vaccination, it is lesser than the estimated. The average percentage in the last four days in the district is less than 70. This has to be brought up. No major resistance from the public has been reported yet here,” Kasargod DMO Dr. Dinesh Kumar said.

Both measles and rubella can be fatal if affected during pregnancy period. Measles can cause pneumonia and brain disorders while rubella can result in irreversible birth defects in infants. While the polio vaccination was a one-day drive, the MR campaign has one-month duration. In the first two weeks, the vaccination will be given to children in schools. After that, the target people will be administered vaccination at PHCs, anganwadis and CDCs. The goal is to eradicate measles and rubella by 2020.

In Malappuram district, where several religious forces as well as social media groups have been campaigning against vaccination, the measles-rubella vaccination drive has gained momentum.

“We had to face extreme situations such as mass resistance. At Valayamkulam, an entire area had turned their faces against vaccination. But the team work by the health officials, school PTAs and several well-wishers from the public worked magic. Doctors came forward to give vaccination to their kids in front of the parents and they finally changed their opinion. Almost all children in this place were given vaccination at the end of the day. Besides, there are also Whatsapp groups by the parents who campaign for vaccination. At Chaliyar, an NRI parents’ Whatsapp group has helped many to change their mindset. Malappuram is a highly populated district. We have our own limitations but I guess we can achieve the target by the end of the month. Or if we may take additional two-three weeks we will conclude it beautifully,” said Malappuram DMO Dr. Sakeena K.

Meanwhile, south districts in Kerala have not faced much resistance from anti-vaccine campaigners. In Ernakulam district though, there were several localities in which teachers said they needed consent from parents. But later these schools changed their minds after the health officials conducted awareness campaigns. “These are the places where objections were raised. But I am hopeful that we can achieve the 100 per cent target in the period of one month without much opposition,” said Dr. N. K. Kuttappan, Ernakulam DMO.

In Malappuram, the Indian Medical Association is conducting a vaccination camp for the children of the doctors associated with the organisation on Monday at the District Hospital. 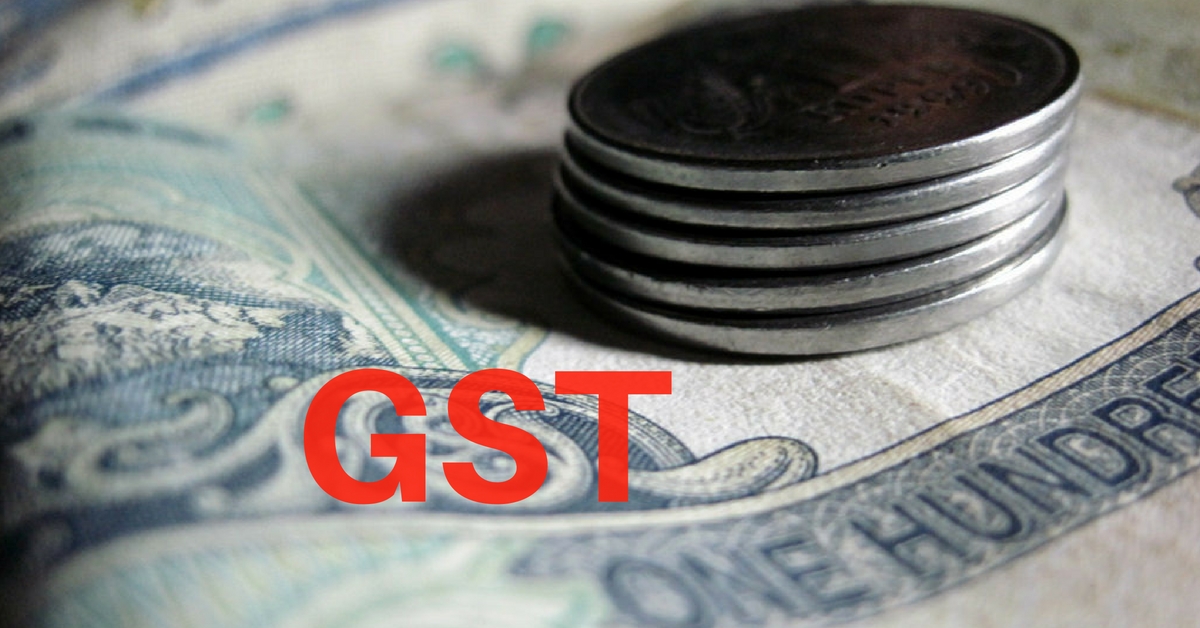 All Eyes on GST: How Will Kerala Benefit?