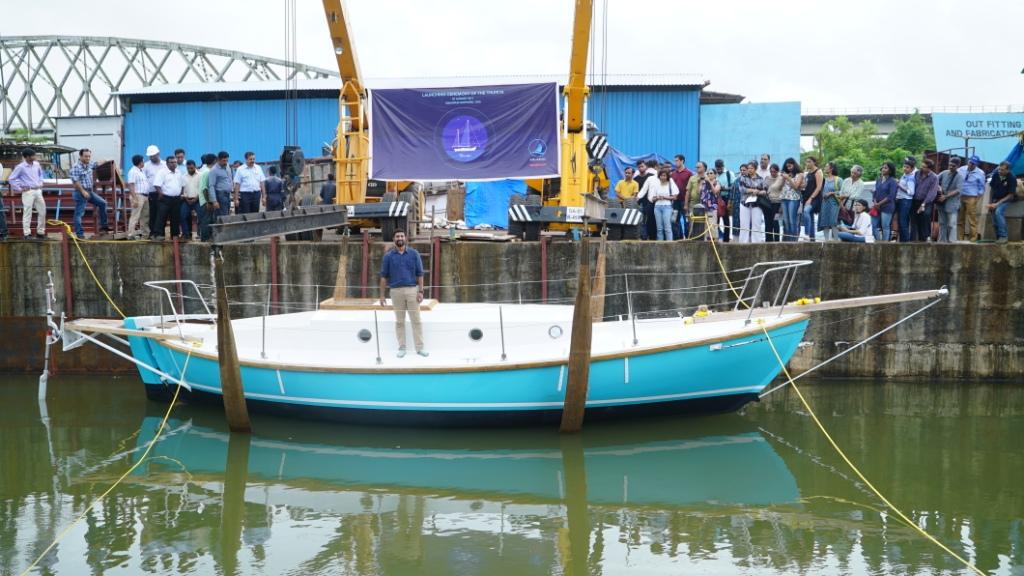 Commander Abhilash Tomy is a less-known name to Keralites. But when it comes to the nation’s history, his name is written literally in golden letters. The Changanacherry-born naval commander is the first Indian and the second Asian to circumnavigate the earth non-stop. Abhilash speaks to The Kochi Post about his experiences and future plans.

Abhilash inherited the passion for naval profession from his father V. C. Tomy who was a Lieutenant Commander with the Indian navy. “I joined navy at a very young age of 17. I used to read a lot about expeditions in my childhood. This might have had an impact and as soon as I joined navy, I got attracted to yachting. When I joined the naval academy in 1997, there was a small boat called ‘Énterprise’. I learned the basics of yachting in that,” recollects Abhilash.

It was later in 2004,  Abhilash got a coach who moulded him to be a competent yachter. “When I began yachting, it was just a hobby. Then it became my sport and later I realised that I had already become really serious about it.” He began his solo, non-stop circumnavigation on November 1, 2012. It took him 150 days to complete and he reached back on the shores of Mumbai on March 31, 2013. He was received by the President at the Gateway of India.

“The circumnavigation was a life-changing experience. One hundred and fifty days you are away from your familiar circumstances. I could not even connect my parents over phone. I called them just once in that five-month duration.” The boat, INSV Mhadei, was a bigger one with 17-metre length. “Parents were worried but it was expected. I was determined to do it. Yachting teaches one great lessons of patience and determination. I often suggest youngsters to practise yachting. It is a sport which teaches lessons of life and makes you an expert in several fields like meteorology, oceanography, electrical engineering and many others,” he said.

Abhilash was chosen for the year’s Kirti Chakra in 2013 for his remarkable achievement of becoming the first Indian to circumnavigate the earth non-stop. Apart from this, Abhilash often participates in national yachting championships and has won bronze in a contest in the year 2015. He has received a handful of awards and recognitions and is an invitee in many schools and colleges. “I encourage young people to take up yachting because it can be done even if you retire. There is no early retirement in this field like other sports and games such as cricket and football. Besides, yachting is the best for character building.” He has authored books on expeditions as well.

After all these achievements and the circumnavigation that created history,  Abhilash is all set to participate in the 2018 Golden Globe Race, which is an initiative to recreate the first and only edition of the Golden Globe Race till date, held in 1968. “2018 is the 50th year of the world’s first solo, non-stop race called the Golden Globe Race. This was won by famous yachter Robin Knox-Johnston. It was a teakwood sailboat and was named Suhaili. I am using a copy of this boat which is being built by Aquarius Shipyard Private Limited.”

The boat, named ‘Thuriya’, is 10-metre long and three-metre wide in size. This is the only replica of the ‘Suhaili’ to be used in the upcoming race. Suhaili was built in 1963.  Golden Globe 2018 begins on June 30 at Plymouth, England, and is a 300-day race. It restricts the use of modern technology and participants cannot make use of technology invented after 1968. This will include pocket calculator, GPS, digital watch and satellite radio. “This is going to be a tough game and I need intense preparation for it,” says the master yachter from Kerala.

Abhilash’s parents stay near Tripunithura and his mother Valsamma Tomy is a homemaker. His brother is settled in New Zealand and is a passionate biker. 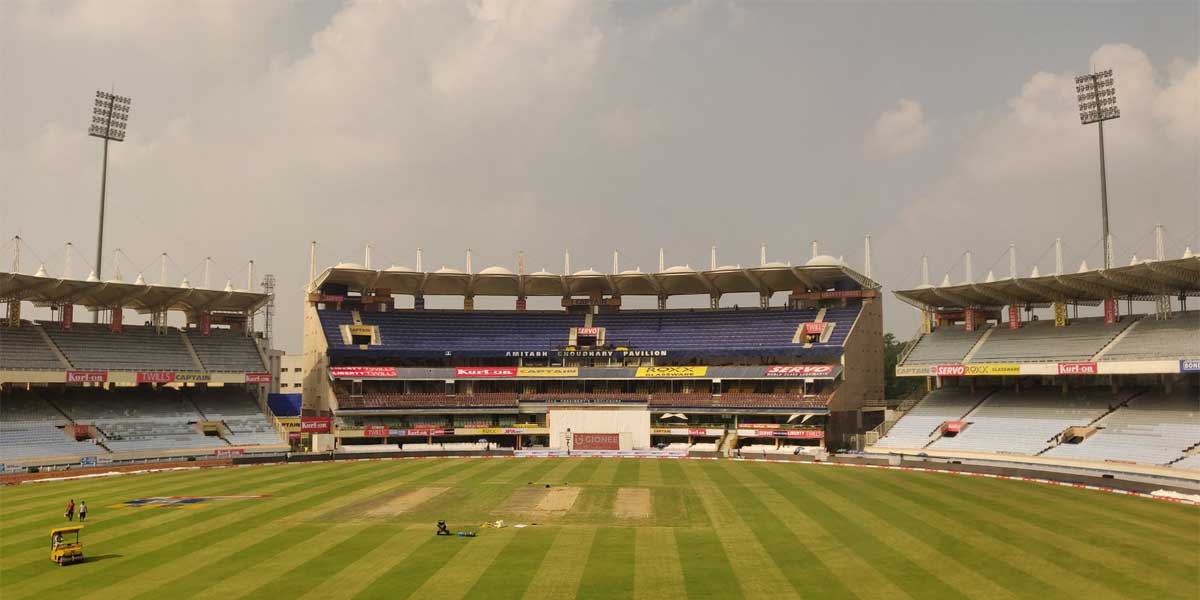