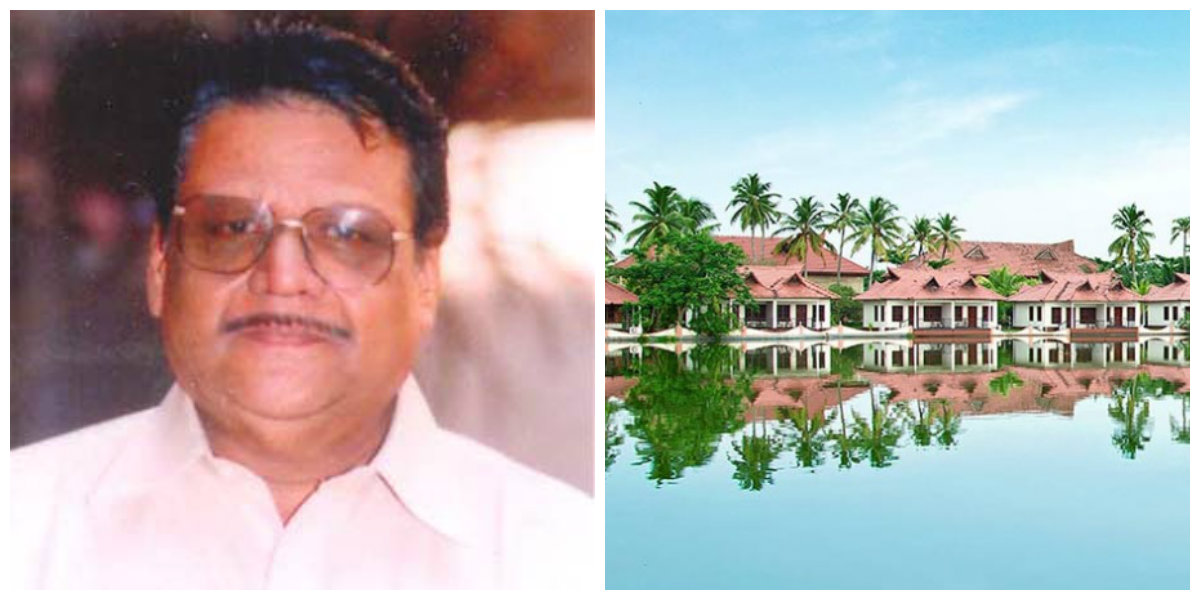 With the furore over the construction of Valiyakulam-Zero Jetty road, near Punnamada Lake in Alappuzha, strengthening each passing day, former MP K. E. Ismail admitted to The Kochi Post that an amount of Rs.10 lakh was allotted for the construction during the time he was serving as a Rajya Sabha MP. It was reported earlier that a portion of the 982-m road leading to the Lake Palace resort, owned by Transport Minister Thomas Chandy, was constructed using the MP fund collected from Prof P. J. Kurien and K. E. Ismail. An amount of around Rs.28 lakh was also allotted by the Harbour Engineering Department which tarred the road.

“I guess an amount of Rs.10 lakh was allotted for the project after I received a request signed by the natives, seeking the allowance of MP fund for the road construction. I did not ponder much over it. The request stated that the natives were struggling to commute as they did not have a proper road to travel. Since it was about the local people’s matter of well being, I allowed the requested amount of money that time. I don’t remember much about it or further details like year of allowing the amount,” he said.

Ismail further said that he did not know Chandy at that time. “We know each other very well now. But that time when I received this request I did not know him. What we hear these days could be true, that he might have influenced the authorities to divert the fund. This is what happens nowadays,” he opined.

Meanwhile, P. J. Kurien when asked about it, said that he did not remember if he had allowed money for the particular project from his fund. “I used to receive many such requests on a daily basis. I might have allotted. I don’t know. I do not remember actually,” he said.

When pointed out the huge scam Thomas Chandy and his people committed using the MP fund, Ismail said that normally 2-3 km of road can be constructed using Rs.10 lakh. But here it is reported that not even a half km of road was constructed using the money. Besides, it is informed that they have collected MP fund from one other source. The Harbour Engineering Department has also provided money. But since the construction is not complete, perhaps it may continue in the coming days,” he said.

The road construction began three years ago. The road, leading to Lake Place resort, was maintained a few days back. It was alleged that the maintenance work was carried out foreseeing the Nehru Trophy boat race that took place in the Punnamada Lake on August 12.  The Opposition party supporters held a protest meeting on Saturday in front of the resort demanding the resignation of Thomas Chandy who allegedly misappropriated the public fund allotted for Valiyakulam-Zero Jetty road. It is also alleged that the portion of the road, which if constructed would be beneficial to the natives, still remains in a pathetic condition. It was reported that some important files on the road construction were missing from the Collectorate and the people’s committee of beneficiaries was headed by Chandy’s employee. Besides, it is informed that the former ward councillor was not informed about the proceedings on road construction.

When The Kochi Post contacted, the Collectorate officials did not provide information about the fund transfer. Minister Thomas Chandy was not available for comments at the time of the story going to press. 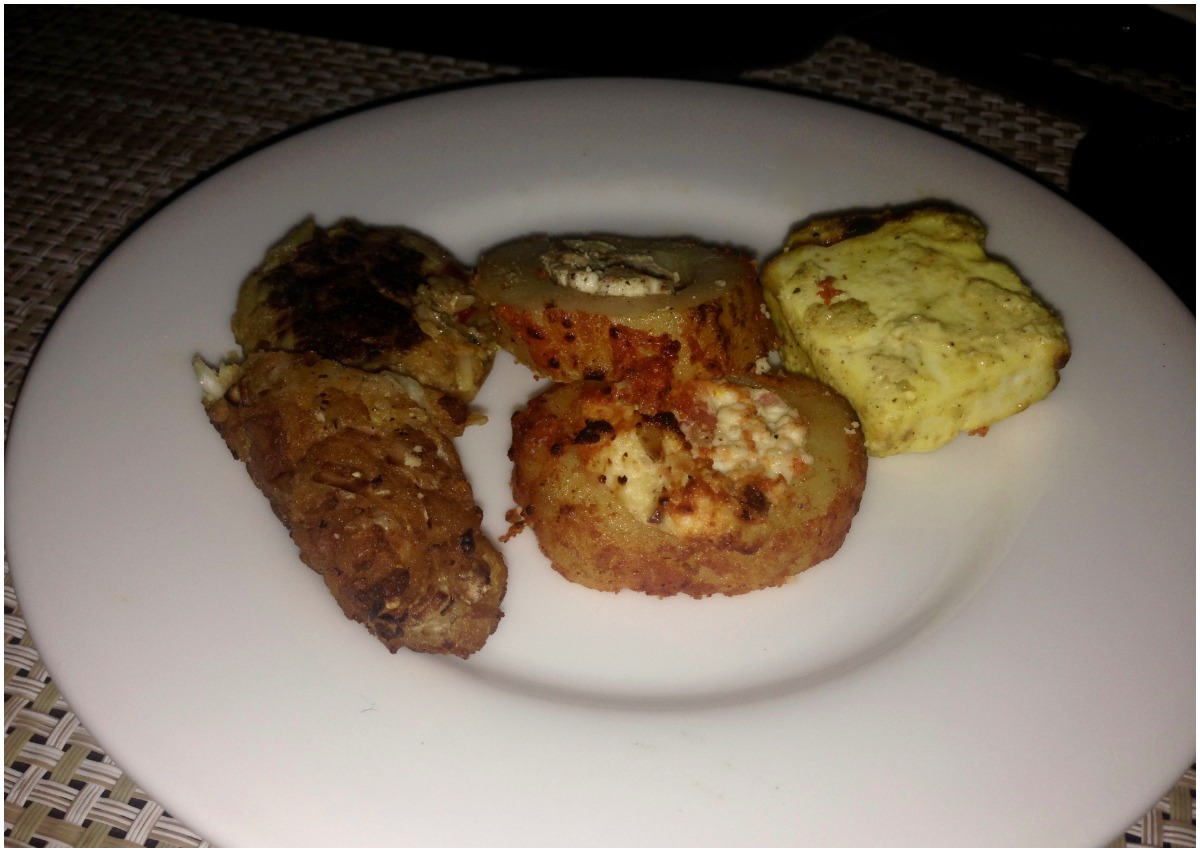