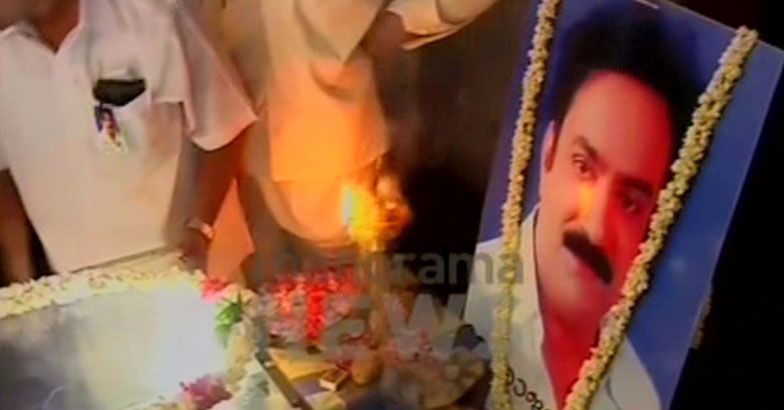 Breaking the silence from the part of forensic officials who had carried out the postmortem examination on the late actor Sreenath at Alappuzha Medical College, Dr. Krishnan Balendran who had led the postmortem, has written a detailed Facebook post in which he clearly addresses all the allegations regarding the forensic procedures conducted on Sreenath’s body.

A video featuring the late actor Thilakan in a public speech raising doubts about the death of Sreenath had surfaced soon after actor Dileep’s arrest.

Thilakan in the video was seen casting blame at the executive members of AMMA, the welfare association of Malayalam movie artists, and was seen to be doubtful about the actor’s suicide. Sreenath, who was once one among the much-sought-after heroes of Malayalam movie industry, was seen dead in the hotel room at Kothamangalam quite near to the location of his upcoming movie. It was in the year 2010. The video in which Thilakan was seen questioning the integrity and intentions of AMMA executive committee members had become viral through Whatsapp and Facebook.

Thilakan pointed out in the video that even though there were Thrissur Medical College and Kottayam Medical College near Kothamangalam where the actor was found dead, his body was taken to the Alappuzha Medical College which is quite far away from the place. He further alleged that AMMA’s Treasurer’s wife was then working at that Medical College in the Forensic Department. He had also alleged that the ‘power holders’ in the Malayalam film industry had been sidelining actors like Sreenath.

Dr. Krishnan said in the Facebook post that it was not the nearby hospital but the hospital under which a particular area falls where a body should be taken for postmortem. He then stated that there were no doctors working at that time in the Forensic Department whose husband was working in the film industry. He then said there is only one woman in the entire state working in the Forensic Department whose husband is a film actor and was holding the office of AMMA and that was Dr. P Rama. He clarified that Dr. Rama was and is still working at Thiruvananthapuram Medical College and not in Alappuzha.

Following actor Dileep’s arrest, TV channels, online media and newspapers have been pondering over other issues in the film industry and one among them was actor Sreenath’s suicide.

Actor Thilakan was seen speaking to public among other things about Sreenath’s case in a video and I had received that viral video through WhatsApp from at least 10 people. I had given my explanation to 2-3 of them and was then keeping mum.

However, I received the clip again today and I write this note as the video is raising questions about Sreenath’s death and my profession. The two doubts raised by Shri. Thilakan in the video were:

Point 1: Why the body was not taken for postmortem to Thrissur or Kottayam medical college, situated near Kothamangalam, where the actor was found dead in his hotel room.

Point 2: There was vested interest in taking the body to Alappuzha Medical College where wife of one of the office-bearers of AMMA was working in the Forensic Department.

Since Shri. Thilakan has passed away, I cannot explain this to him. But I would like to clarify the doubts felt by those who have watched this video.

Alappuzha and Ernakulam districts come under the jurisdiction of Alappuzha Police surgeon. Since Kothamangalam is in Ernakulam district, the body would normally come to Alappuzha and not to Thrissur or Kottayam medical college. For example, in the case of criminal cases, the police station under which the locality falls is liable to register the case and not the nearest police station.

In 2010, the year in which the incident took place, the Alappuzha Police surgeon was Dr. Sreekumari. She is still in service and is serving as the Joint Director of Medical Education in Thiruvanathapuram. Her husband is neither a film actor nor an office-bearer of AMMA. Dr P. Rama, whose husband is actor Jagdeesh is working as a professor in the Forensic Department at Thiruvanathapuram Medical College. She is the police surgeon there. And she was not at Alappuzha in the mentioned period. She was in Thiruvanathapuram.

Why am I writing this?

It was me who conducted the postmortem on Sreenath. The next day I submitted the report. And I even gave the mandatory 161 statement as per CrPC. As far as I am concerned, if at all I have any further role in that case, I should depose at the court once I receive the summons. Nothing more, nothing less. 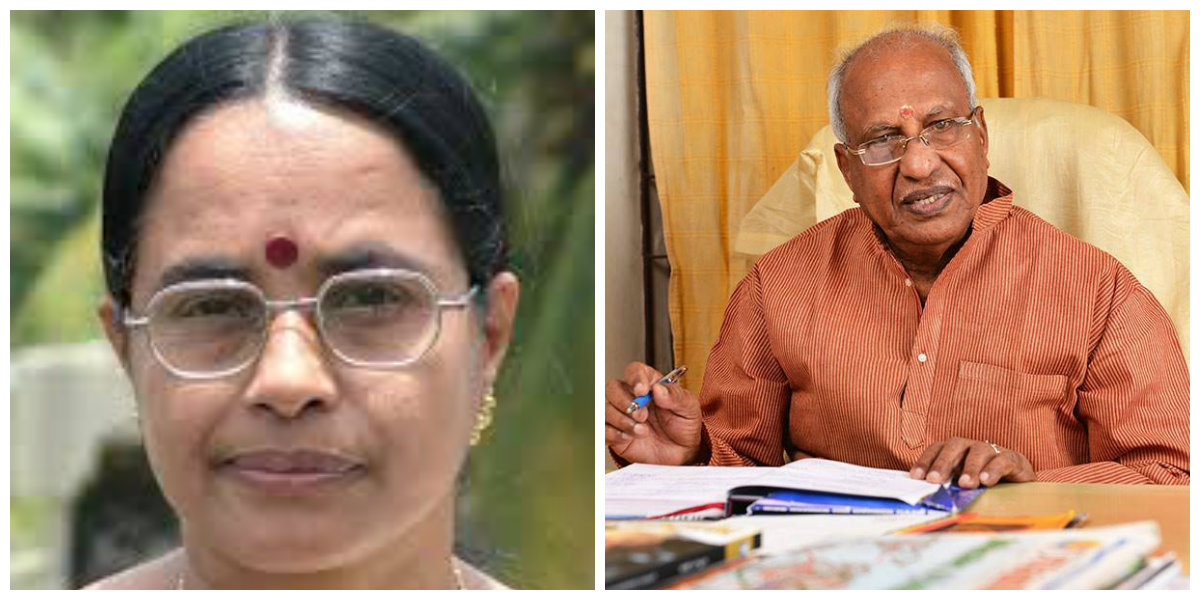 Leaders call for united efforts to ward off ‘hate politics’