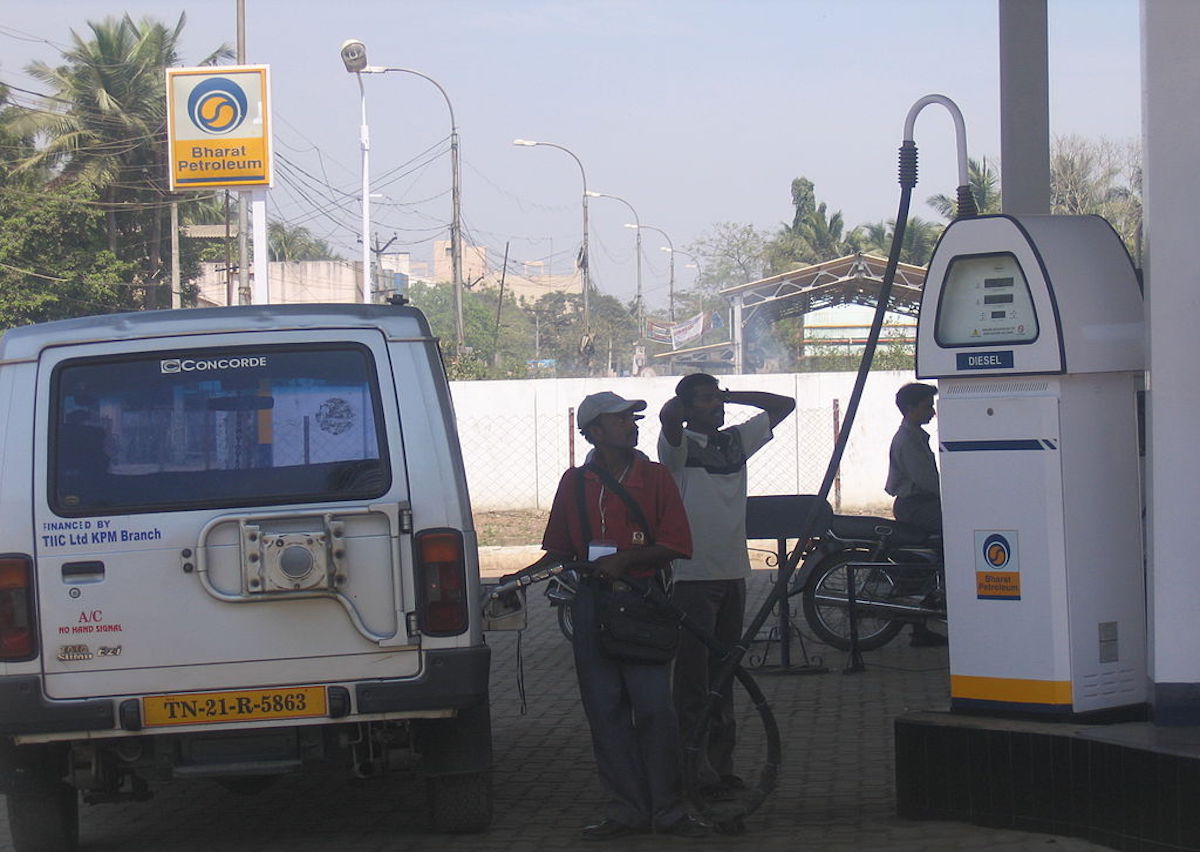 From the second week of May, you might need to fuel up your tanks on Saturdays if you live in Tamil Nadu, Kerala, Karnataka, Puducherry, Andhra Pradesh, Telangana, Maharashtra and Haryana. Nearly 20000 fuel outlets in these States will remain closed for 24 hours on Sundays, starting from May 14th.

This decision has been taken by the Consortium of Indian Petroleum dealers on the basis of two arguments. One being, fuel station owners adhering to PM’s ‘Man Ki Baat’ address where he urged the nation to use less fuel. And so, petrol pump owners decided to shut down once a week to reduce harm done to the environment. The second being that petrol pump owners want their dealer margins increased. According to them, the petrol and diesel business is not as profitable any more as it was in the past.

But these arguments don’t really make sense for a common man as any vehicle owner including a taxi driver would fill up their fuel tanks a day before if they know that petrol pumps will be shut the next day. When demonetisation was announced, the dealers protested because they did not want to be charged the merchant discount rate (MDR). But as the number of credit/ debit card users increased, the percent of MDR claimed was higher than the margins on fuel prices.

If it really can be assumed that the dealers or petrol pump owners really don’t get enough margin on fuel, they get a substantial margin on value-added products like engine oil, grease and other lubricants. Besides this, they also earn profit by providing other services. Apart from this, it cannot be ignored that the number of vehicles, including the number of cab services like Ola and Uber have increased over the years, which means more business.

We at The Kochi Post spoke with Thomas Vaidhyan, President of All Kerala Federation of Petroleum Traders. Here’s what he had to say.

“As per the recommendations in the Apurva Chandra Committee report, margins for dealers should increase every year. When demonetisation took place, we demanded an increase in the margin. But the government asked us to be patient till the situation cooled off. We approached the Central Government again in January. Even then, our margins weren’t increased. We waited and approached the Centre also to implement a curb on increasing number of petrol pumps being sanctioned and increasing our margins. The Centre had asked for an extension of another two months which ends on May 9th. And we plan to shut down on Sundays if the government doesn’t concede to our demands by then. Operating a petrol pump isn’t as profitable as earlier, especially so in Kerala as less than 60% petrol pumps make sales of more than 170 kilo litres of petrol. And the costs of running a pump aren’t met unless there are sales of at least 170 kilo litres a month. Petrol pumps are the one of the few institutions in the country that are open 24 hours a day and operate even on holidays. The government should understand the difficulties faced by traders. With more petrol pumps opening near borders and because of difference in sales tax, vehicles often fuel up in petrol pumps across the border. They even get petrol in cans and this creates unfair competition resulting in loss for pump owners in the State. Yes, there are certain marginal benefits from lubricants and engine oils. But even these are available in privately run stores for discounted rates. Number of vehicles may have gone up, but consumption hasn’t increased.”

When we contacted petrol pump managers for a comment, they said that they couldn’t say anything on the matter as an official letter or notice hasn’t been shared with them as yet.

“I feel that demands of petrol pump owners and dealers are fair. Petrol pumps are cropping up next to existing ones, eating up into both their profits. Moreover, when petrol pumps are set up near drinking water wells, the quality of water is affected and the wells are no longer beneficial. There need to be certain norms regarding running of petrol pumps. Himachal Pradesh is the only State as of now following a regulated set of norms,” says CR Neelakandan, a social activist and State Convener of Aam Admi Party.