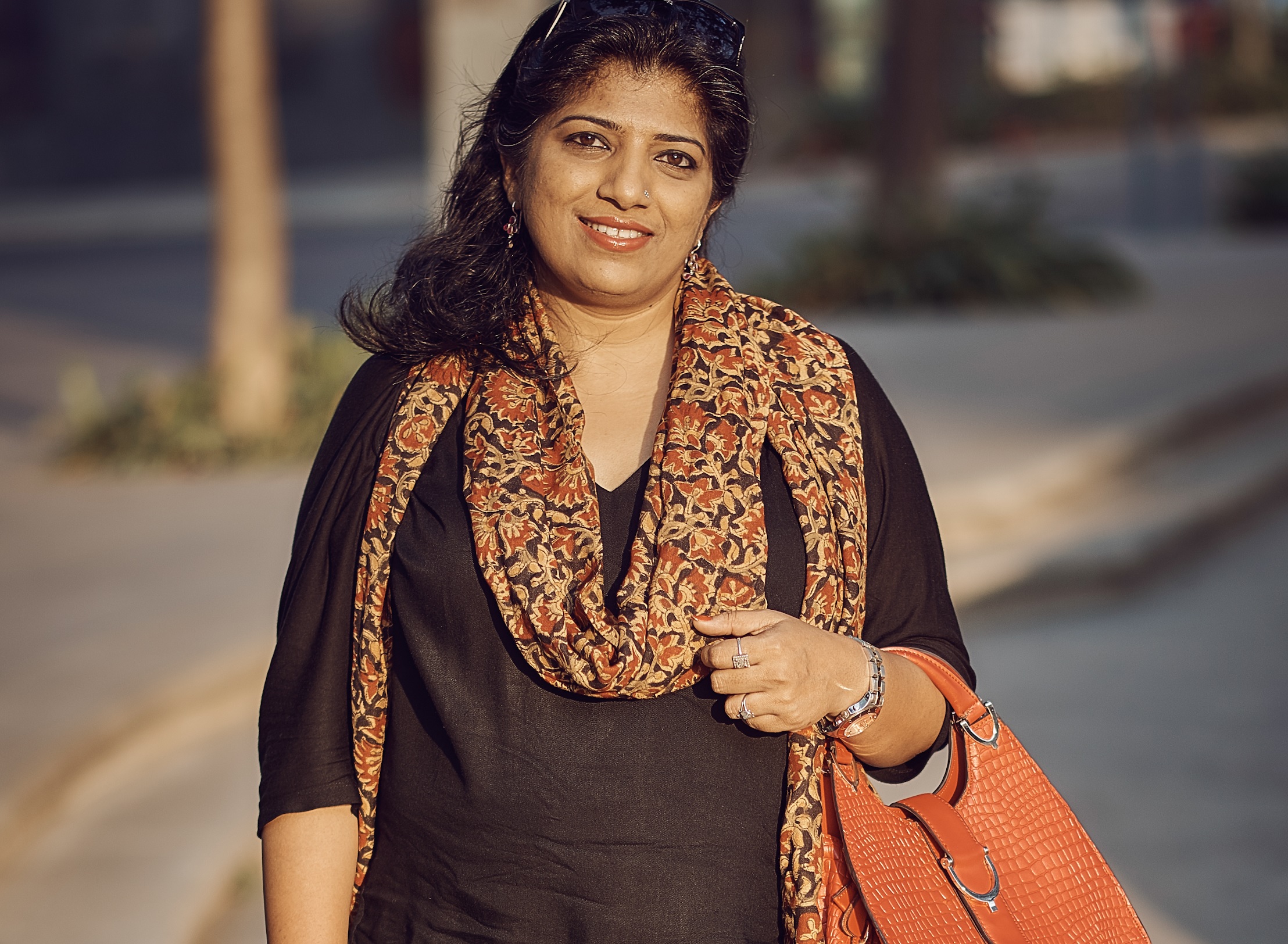 From Making Costumes to Wielding the Camera

Not everyone gets to direct the stellar duo Prithviraj and Parvathy in their directional debut. A grateful and ecstatic Roshni Dinaker tells us how her entire team for the film My Story is amazing. “I really want to thank my technicians. They have been such a wonderful team to begin my venture as a director with. I couldn’t have asked for more,” she gushes.

The costume-designer- turned- director informs us that her team consists of Bosco- Caeser for choreography, Dudley for Cinematography, composer Shaan Rahman, Priyam Premkumar as editor and an IIFA winning Sound Engineer  Bishwadeep Chatterjee. Her first movie Shubham in Kannada as costume designer happened by chance, she says. “The shoot was taking place at Coorg, near my hometown in Madikeri. The film’s costumer wasn’t available. They heard that I had studied fashion designing and approached me.” After that she was approached to be the costumer in many movies and she got hooked on to it.

Roshni won the Karnataka State Award in the year 2007 for the film Kallaralli Hoovagi. She has worked as a costume designer for 30 films till date. “While working on sets for movies, I got interested in the production part of it and direction happened by chance, when a friend encouraged me to write,” she says. Roshni co-wrote the movie with Shankar Ramakrishnan who is known to write screenplays of movies like Urumi and Natholi Oru Cheriya Meenalla.

Talking about My Story, Roshni says, “The movie is set between 1995 and 2016 and is about an interesting journey in a person’s life.” You sometimes meet someone in life whom you want to spend more time with, but cant and you go separate ways- My story is an experience like that. The romantic musical has been shot in places like Norway and Portugal. “It has been amazing to work with seasoned actors like Manoj K Jayan and Maniyanpilla Raju,” she adds. Of the fifteen years she has been in the industry she hasn’t faced any so-called gender disparity, she says.

“I don’t think my crew listening to me has to do anything with me being a man or a woman, but a creative individual. Your attitude and how you assert yourself is what matters when it comes to commanding respect,” says the mother of two. Roshni is glad that she has a great support system at home who care well for her two sons- Aditya and Aarush. As for her husband, Dinaker OV, “He is part of the production team. So he is around,” she says. 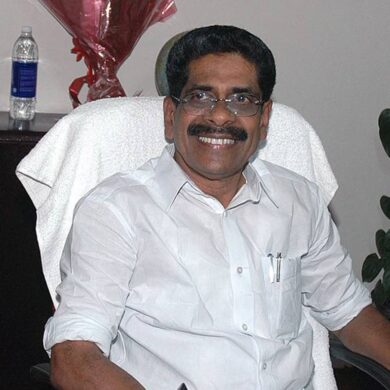