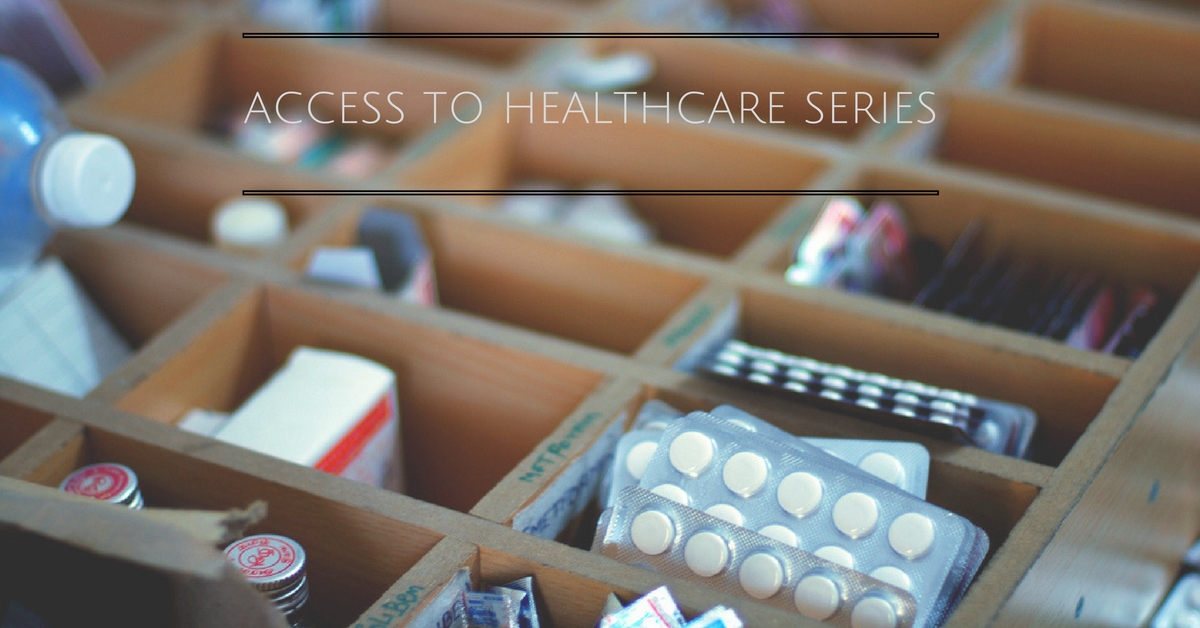 How Expensive Treatments and Fewer Funds are Affecting Universal Healthcare

This is the second under a series of articles The Kochi Post is running on access to healthcare.

A doctor friend of mine came back from Britain the other day. She had a friend with her – a former patient of hers. Almost all medical care in the United Kingdom is through the National Health Service (NHS). Every citizen is registered with a nearby family doctor. All patients have to go to him or her first. That doctor suggests and arranges for referrals to NHS hospitals if needed. All healthcare is completely free.

My friend’s friend, the British citizen, is 85 years old. She has accompanied her to visit India. She had a coronary by-pass operation at the age of 75. Just three years back, she had both her knees and one hip replaced by surgery. She walks almost effortlessly. Her husband is resting at home. He is 90 and is having renal failure. He had a renal transplant at 83. Eighty three! I couldn’t believe it.

“All this paid for by the State?” I marvelled.

“Of course. I worked hard all my life, and paid fifty per cent of my salary as income tax. You know that?” she said.

She had worked as a waitress in a hotel till she was sixty. On the face of it, the NHS seems to be the perfect system. But things are not so rosy.

The NHS is in trouble. Now there is talk of private players and private insurance slowly taking over the NHS in pieces. This was partly responsible for Brexit. All over Europe, countries try to provide free healthcare to everyone. Most spend five to ten per cent of their GDP on healthcare.

Why is Britain not able to continue the beautiful system that they built up?

Many of my friends work with the NHS, both as doctors and as administrators. They are not able to keep up. The costs are too much.

Do we realize what that means? One of the richest nations in the world, with a very prosperous and limited population, after taking fifty per cent of the income of even lower middle class people as tax, is not able to provide universal, complete healthcare.

Now we discuss Ad nauseam about how our public health system is not able to deliver. How much do we spend on healthcare? Just over one per cent of the GDP. Corruption and inefficiency does plague our system, just like most of our systems. But that is not the only issue.

But some say twenty years ago. We were able to do more. Cater to a much more percentage of our population. That is true.

Imagine me, twenty years back, as a young house surgeon, just out of MBBS, in the emergency room. A patient comes in with severe chest pain. I do not panic. I take an ECG after assessing the patient. If it shows changes, I start some standard medicines, for protecting the heart and for pain, which are easily available in most hospitals. I inform the duty doctor, a young physician. He confirms a heart attack and decides to give an injection of Streptokinase. This was also available in most hospitals. We move that patient to an ICU.

That is all. We don’t send the patient to a facility that has a cardiologist. We don’t do an echocardiogram. We don’t do an angiogram. No angioplasties and emergency by-pass surgeries were ever done.

Now, we have to do all this. These are all routinely done. It has become a requirement. The doctor may get into serious trouble if he or she doesn’t make arrangements for this.

Is most of the new treatment good? Undoubtedly. All this has been proven to improve survival and also long-term heart muscle damage. But that doesn’t mean that all patients twenty years ago died. Most recovered and went home. It is just that if we do the most modern treatment, there is a benefit. The percentage of people surviving may be more, and they may have a better quality of life later.

Now we have to treat renal failure by dialysis. Renal transplant is an option that has to be considered. Previously patients in renal failure used to die in two or three years. Now many survive for five, six, ten or even more years. But at a cost. When the benefits have improved one-and-a-half to two times, or even more (just eyeball estimation, as there is no accurate way of calculation), the costs have gone up ten, twenty or thirty times.

But when it comes to your own life, who will settle for less? Will you? I will not.

This is the proverbial elephant in the room. Whenever there is a discussion on this matter, most pretend not to see the dark, towering pachyderm. But they smell its body odour. They smell its dung. They hear it trumpeting. And they complain about the smell.

What can be done about this? While there are no magic solutions, let us discuss the possibilities in another article. 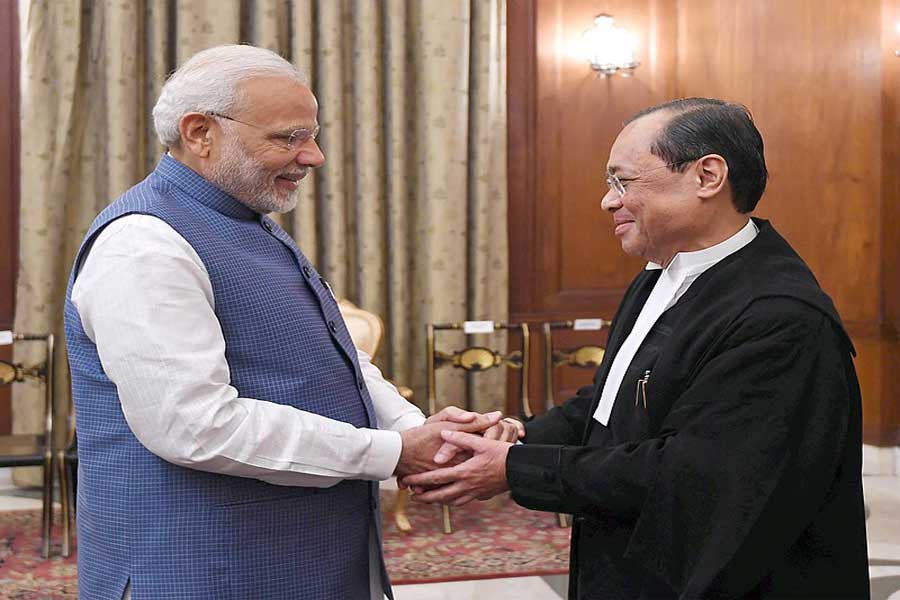