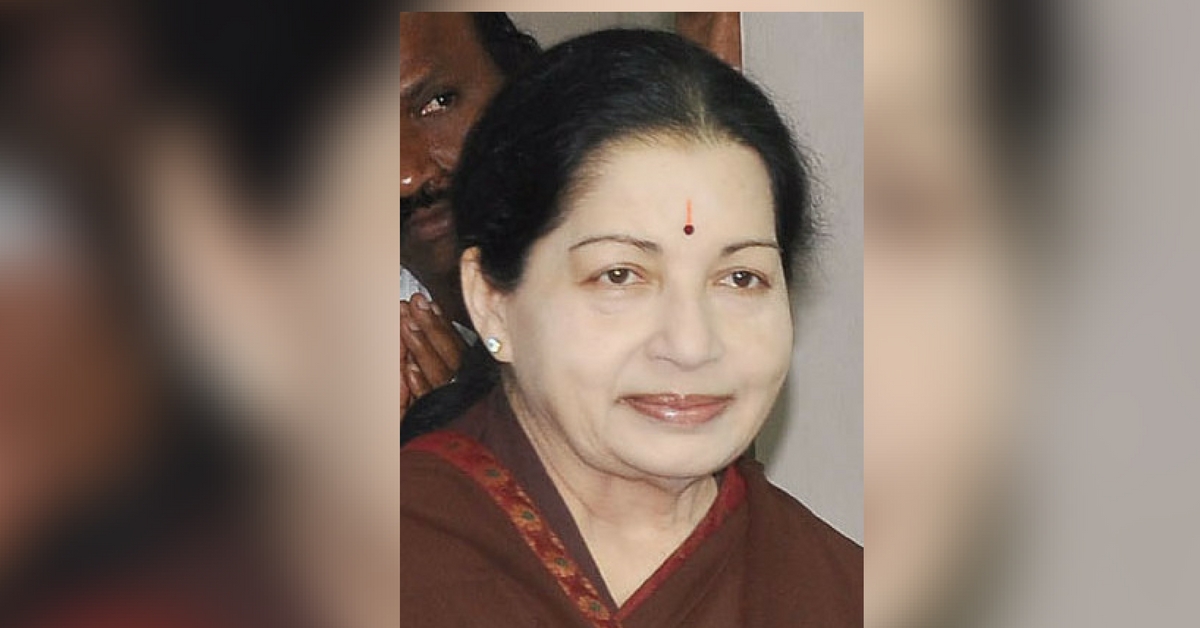 Today, the Apollo Hospital on Greams Road (where once Cochin Palace was situated) has assumed great importance. Thousands of AIADMK party cadre assemble every day in front of its gate and offer prayers for the speedy recovery of their “Amma” who is the Chief Minister of Tamilnadu – J. Jayalalitha. Besides these people, there are also daily visits by political bigwigs starting from Rahul Gandhi to various political leaders. The latest being Kerala Chief Minister Pinarayi Vijayan and Governor Sathasivam who have scheduled to make an air dash from Calicut. The fact of the matter is that whomsoever they may be, none of them had an occasion to meet the ailing Chief Minister. Their visits stop at the reception room of the hospital. Each one later tells the permanently berthed newsmen at the gate that they spoke to the doctors and that she is recovering. The hospital issues periodic health reports that most of the time contradicts the previous state of health.

A public interest litigation filed before the Madras High Court seeking to know the real health of the Chief Minister was thrown out with an observation that it was a publicity interest litigation. The Opposition leader has demanded the appointment of an acting Chief Minister since the Chief Minister’s internment in the hospital was more than three weeks. There is one maverick politician who has already demanded the imposition of President’s rule. Before one looks into the Constitutional position, it is also important to know whether the citizens have a right to know the real state of health of their Chief Minister.

In the ongoing US Presidential elections, one of the candidates, Hillary Clinton took ill in the midst of her campaign, which was widely publicised. Her rival candidate Donald Trump made it into an electoral issue by asking how a person who is taken ill can effectively function as the President of the United States. It is not the first time that the health condition of a rival candidate becomes a factor in the Presidential campaign in that country. When President Nixon sought a second term, he arranged to find out the health condition of his rival candidate. Some FBI agents stealthily entered the psychiatrist’s chamber (with whom the rival candidate was consulting) and tried to steal the medical records. They were caught and when the matter came out, the needle of suspicion pointed towards President Nixon. Hence, the recorded tapes were sought to be summoned from the President’s house. When Nixon resisted, the Supreme Court ruled that his claim for privilege cannot be accepted. The house that the agents broke into was known as ‘Water Gate’ and hence the scandal was nicknamed the Watergate Scandal. Thereafter, every political scandal was suffixed by the word ‘gate’ all over the world. In the United States, there is no right to get the details of the medical records of a person and it is privileged.

In our country, for all the Constitutional posts, there is no criteria for physical fitness except for the posts of Supreme Court judges and High Court judges. For those two posts, before the President signs the warrant, a fitness certificate from a medical officer is obtained from the prospective appointee. Likewise, in case of a ‘proved incapacity’ of such an appointee, he/she can be removed from the office by impeachment. Very recently, the Supreme Court reversed the order of an Information Commissioner to furnish details of the medicines availed by judges by a reimbursement scheme. The Court ruled that such information cannot be given as it is purely private and the matter is also sensitive. Curiously, for no other post, including that of the President of India, any such requirement is prescribed under the Constitution.

When Fathima Beevi, former Governor of Tamil Nadu, rejected the mercy petition of Nalini, convicted in the Rajiv Gandhi murder case, the Madras High Court, having found that she did not get the advice from the State Cabinet, set aside the order as being contrary to the Constitutional exercise of power. One may not have a right to know the nature of advice given by the Cabinet to the Governor, but at the same time an order passed by the Governor should be in accordance with law and must be based upon the advice tendered by the Cabinet. Therefore, a Governor of State, in case of suspicion about the capacity of a Chief Minister who has to tender advice, can call for the health reports and dissatisfy himself that the advice received was given under proper health condition. Being the authority to administer the State and also because orders are passed in his name and seal, the Governor is bound to inform the people about the health condition of the Chief Minister in case a doubt arises. That was what the present Governor did when he visited the hospital and thereafter issued a press release.

Unless the medical condition of a Chief Minister is an issue before the Court, no citizen may have a right to know the details of the health reports about him/her. It is mainly because the Constitution itself never prescribes any health criteria as a prior requirement for such a Constitutional post. Because of this lacunae, one may not know that a person who has the authority to rule has all the compliments for doing so.

However, to label the present situation as a Constitutional crisis is a real exaggeration. In a country where personality cult clouds democratic functioning of an organisation and where emotion substitutes reason, these happenings are not unexpected. Under the Constitution, the State governments enjoy very limited power. With a Governor imposed from outside and the Constitution giving him scope for manipulating in State politics, it is not unexpected that the party ruling the Central government can manipulate the political situation and fish in troubled waters. There is already a Council of Ministers to advice the Governor in his activities. The Central government instead of feeding to the rumour mill about the state of health of an elected Chief Minister and the need to have a functioning head, conveniently forgets that even after one month Tamil Nadu doesn’t have a regular Governor. Surprisingly, the acting Governor is Maharashtra’s regular Governor, flying once in a while for a thousand kilometers and issuing few Raj Bhavan press releases. What is required is not an acting Chief Minister but a regular Governor for the State. The fault, if any, lies here only and no one talks about the need to have a regular Governor. Why has the Central government appointed an acting Governor who is ruling in a State thousands of kilometers away, rather than appointing a Governor of a neighbouring State? Perhaps, we may need a health report on the intrigues played by the Central Home Ministry in this critical situation.

Justice K. Chandru is a retired judge from the High Court of Madras. 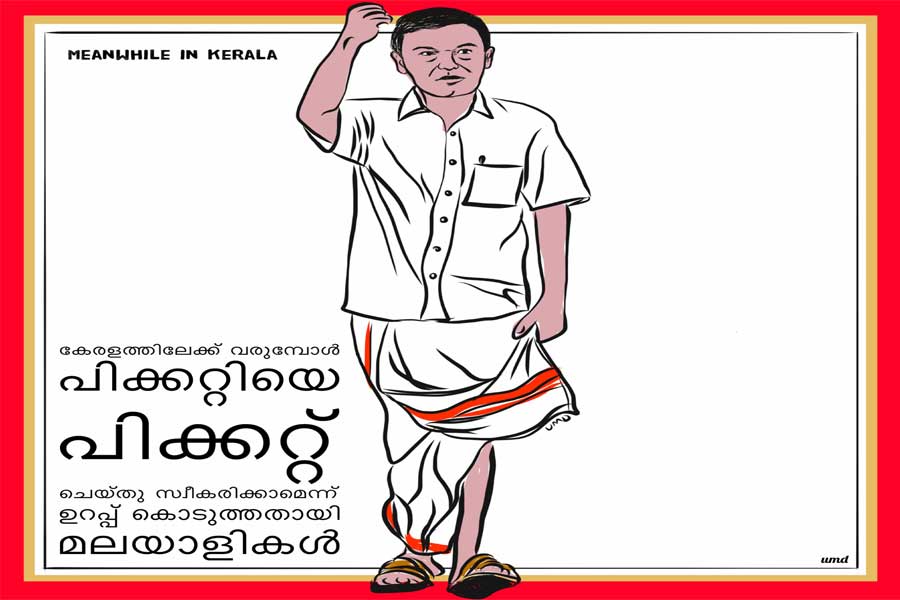