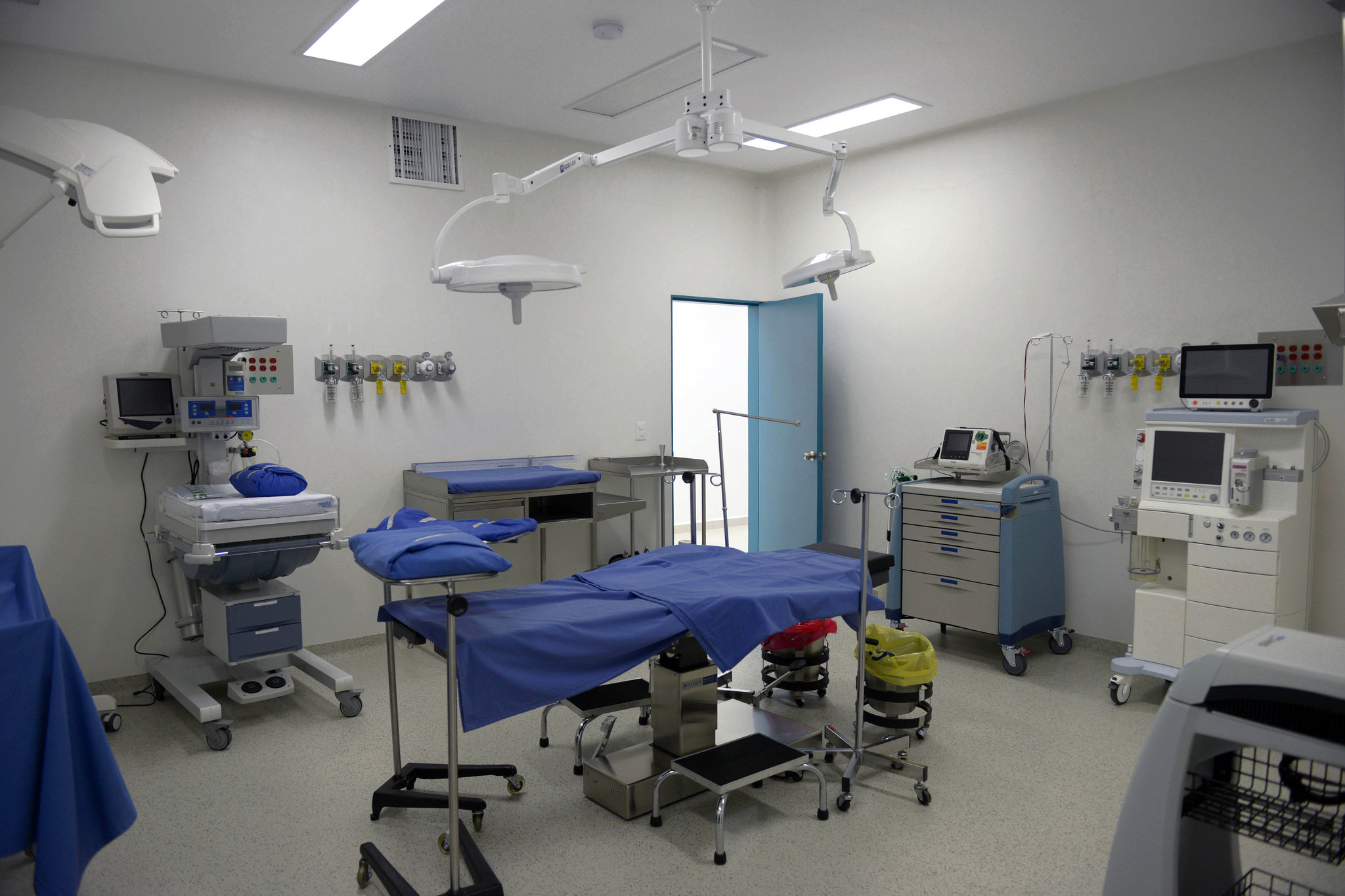 Opinion: Why the Proposal to Unify Service Charges in Private Hospitals May Not See the Light of Day

I recently went to a five-star hotel. I ordered a cup of coffee and they brought me coffee, sugar and bowls of milk. They then presented me a bill for three hundred rupees. I asked to see the manager.

“This is daylight robbery,” I told him.

“There is a thattukada just opposite this hotel where I can get coffee for ten rupees. And I don’t have to make it,” I told him.

This incident came to my mind when I read that the government of Kerala proposes to unify service charges in private hospitals, surely a Utopian scheme. Consider an out-patient clinic. The doctor who mans it has fixed his fee as Rs.1,000. No government legislation can change this as it is the doctor’s right to decide his fee. After all, no one is forced to visit him. The same argument applies to the surgeon who operates in a private hospital. He can fix his surgeon’s fee as he pleases. It is difficult to see how the government can prevent this in a democratic country.

Many people have welcomed this initiative. There is a widespread notion these days that private hospitals and doctors function primarily to fleece the ignorant public. Fixing service charges will certainly bring transparency to the system. It will be beneficial not just to the paying public but finally also to the hospitals themselves, as conflicts do occur due to the perceived high rates. But unifying hospital charges across the board may be as impractical as unifying the price of coffee in all restaurants, from the road side thattukada to the five-star hotel.

The best solution would be for the government to fix costs for specific procedures. This can serve as consumer guidelines. Take the case of a patient awaiting surgery for a knee replacement. Most private hospitals have price ”packages” for this commonly performed operation. In an ideal situation, our patient can check the recommended government pricing. He can now get his knee operated at a place which conforms to approved government rates.

But things are not quite so simple. Charges in private hospitals vary dramatically. Many hospitals base their surgery packages on the surgeon’s fees. Some hospitals price themselves up, for various reasons. Perhaps the surgeon is, or thinks he is, a master of his art and charges more. Some other hospitals charge less than average, as a marketing strategy to attract patients. We can return to our knee replacement patient to get an idea about this variation in hospital costs.

Let us suppose that our patient has had his surgery and now develops a complication, say a pulmonary embolism. This is a dangerous condition which can even be fatal. He can no longer be retained in this hospital. He must be shifted to a centre where high-quality intensive care facilities are available. If this patient had gone to the second hospital for his surgery he could have avoided the transfer. Is the second hospital justified in charging more money for a total knee replacement than the first hospital?

The answer logically is yes. The second centre is better equipped than the first in terms of technology and personnel. Having the surgery done at the second centre is certainly safer than at the first. The increased safety, however, comes at a price. This price will be reflected in the final bill, similar to the price of coffee in the five-star hotel.

To sort out the problem, hospitals can be graded into levels, much like the star system used for hotels. Recommended pricing for each procedure can be calculated depending on the grade. This is practically difficult to enforce. But the patient is now aware of the maximum approved price for a specific procedure at a particular hospital and can decide to do it elsewhere if he thinks he is being overcharged. Some complex situations, like a head trauma, which require prolonged ICU admission or a poly-trauma, may be difficult to package in this fashion. However, daily ICU charges can be fixed, again based on the star-rating of the hospital.

Unification of charges is not the only area which requires legislation. Hospitals, not only private ones, need to be credentialed for specific procedures. Today, any doctor who can convince a patient to undergo a procedure can perform it in any hospital he wants. A knee replacement, for example, is the kind of operation which is technically easy to perform anywhere. However, the risk of infection is an ever-present danger and there are clear scientific guidelines regarding the operating room environment. There are instances where surgeons have ignored these guidelines with disastrous results. A regulatory body can credential a hospital for a particular procedure. As things stand now the patient must believe the doctor, who may have her/his own obvious biases.

The cost of disposables used in procedures and implants must be standardised. Many hospitals charge up to twenty per cent over the maximum retail price (MRP) for an implant. These are billed as “handling charges”. If the patient purchases this directly from the vendor, she/he may be charged much less than the MRP. This is often not possible in bigger hospitals. Since many of these implants are already sterile the “handling” amounts to taking it from the pharmacy to the operating room, which in many cases is done by the vendor. Another reason for increased prices is the not-so-rare doctor who accepts kickbacks from medical companies for using their products. Someone must finally pay a cost for all this. This someone is, no surprises here, the patient or her/his insurance company.

Prices can be standardised across the board for laboratory investigations. Laboratory charges can vary widely and results too may vary. Such a situation is not acceptable. A lab which gives a wrong result for a blood test should be certified unfit, however cheap the costs of the tests. In the case of an MRI or an X-ray, the clinician can look at the image and detect poor quality. A poor quality X-ray can be rejected. But wrong lab results may be trusted and can cause wrong treatment decisions, an obviously dangerous situation.

Speaking of MRIs and other high-end investigations, it is high time their charges are unified. The usual price quoted for a non-contrast MRI of the lower (lumbo-sacral in medical jargon) spine, for example, is Rs. 7,500 to Rs. 8,000. This can be reduced to Rs. 4,000, if the doctor who orders it so wishes. The difference is the doctor’s “cut”, a rampant unethical practice. In a corporate hospital, the price may go up to Rs. 10,000 and the prescribing doctor may or may not benefit.

Legislation is necessary to reform discrepancies and dishonest practices. This is not an easy job because the main objective is to bring down costs. It will be resisted. Considerable political will is required to force the situation, which is the main reason why nothing has been done so far. It is also the reason why this proposal too will, in all likelihood, remain in the freezer for the foreseeable future.

Dr. Viswanathan K. is an orthopaedic surgeon who practices in a private hospital in Trivandrum. 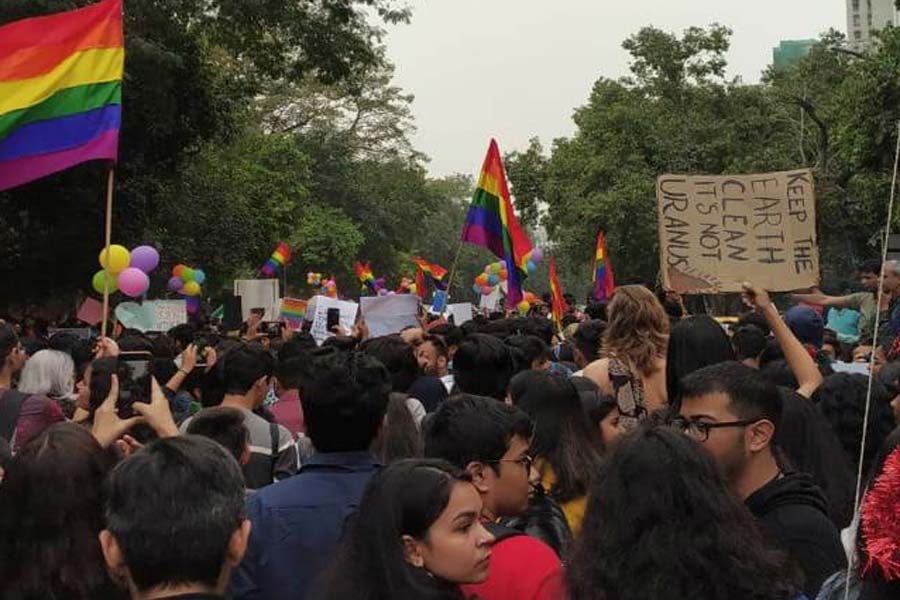