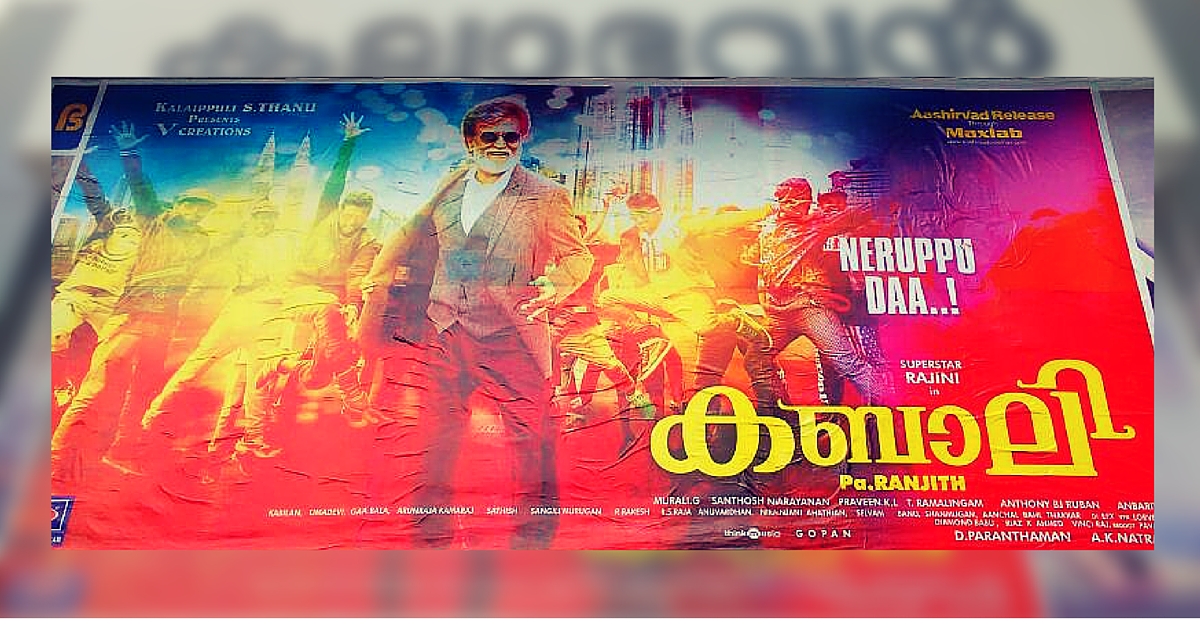 A Fan’s View: How Kabali Got the Grand Reception It Deserved in Paris!

I went in to watch the new Rajinikanth movie with a lot of expectations. Not having watched his more recent movies, this one held a special place for me. Watching Rajinikanth films have always been a family occasion for me, where around 15 brothers, sisters, cousins, grandparents, uncles and aunties got together to see the superstar in action. This time around, I watched it with a bunch of French friends in a theatre in Paris and was excited to show them what Rajini is all about. But I walked out the theatre with mixed feelings.

The movie started off slow and after the first hour, left me wondering how I would sit through the next two hours of the film. The second half of the film runs a lot smoother and you finally get the feeling that the story is moving forward. The atmosphere at Le Grand Rex was electrifying. The grand actor deserved the grand setting and the crowd went crazy even before the movie began, something I did not expect would happen in a theatre in Paris. Even the bouncers at the theatre who tried asking some cine-goers to quiet down could not dampen the spirit of those who had come to watch the film.

The film starts off with Kabaleeshwaran leaving prison after 25 years of imprisonment for a massacre he did not commit and his revenge. This theme isn’t new to Tamil cinema. Kabali is a Tamil worker in Malaysia who rises to the ranks of a “good” gang leader, who helps Tamilians fight oppression in Malaysia.

The whole plot revolves around Kabali getting back at Tony Lee, the well-dressed leader of ‘Gang 43’ who deals in drugs and prostitution, all while recalling his past. The story line is quite predictable and lacks depth. As with any Rajini film, the movie is packed with strong social and political messages, especially regarding the treatment of Tamils in Malaysia. Even Kabali’s appearance is a social statement, from his suit to the dark glasses he wears, and can be interpreted as a defiance of the oppression faced by the lower classes. Kabali’s Free Life school is also decorated with pictures of Che Guevara and B. R. Ambedkar.

The fact that Rajinikanth plays someone his own age is quite refreshing. There is still all the action that goes with a Rajini movie, but he no longer plays a superhuman or robot. There are scenes in the film where he can be seen reminiscing his past and where he almost seems like a normal father and husband.

This is completely different from his previous movies where he barely lets his guard down, and is quite a treat to the eyes. Kabali is a movie that is solely about Rajinikanth. The only other character worth mentioning is Radhika Apte, who plays Kumudhavalli. Although she is barely seen in the film, she holds a power over the storyline that cannot be ignored. Even if you interchanged the other characters in the film, the story wouldn’t be all that different. The movie is an ode to Rajinikanth and the actor does not fail to deliver.

All in all, I don’t think this is the best Rajini movie ever made, but it isn’t one of the worst either. I still hope to watch something like Padayappa or Basha again someday. But until then, I’ll settle for Kabali.

Swathi is a translator living her dream in Paris. 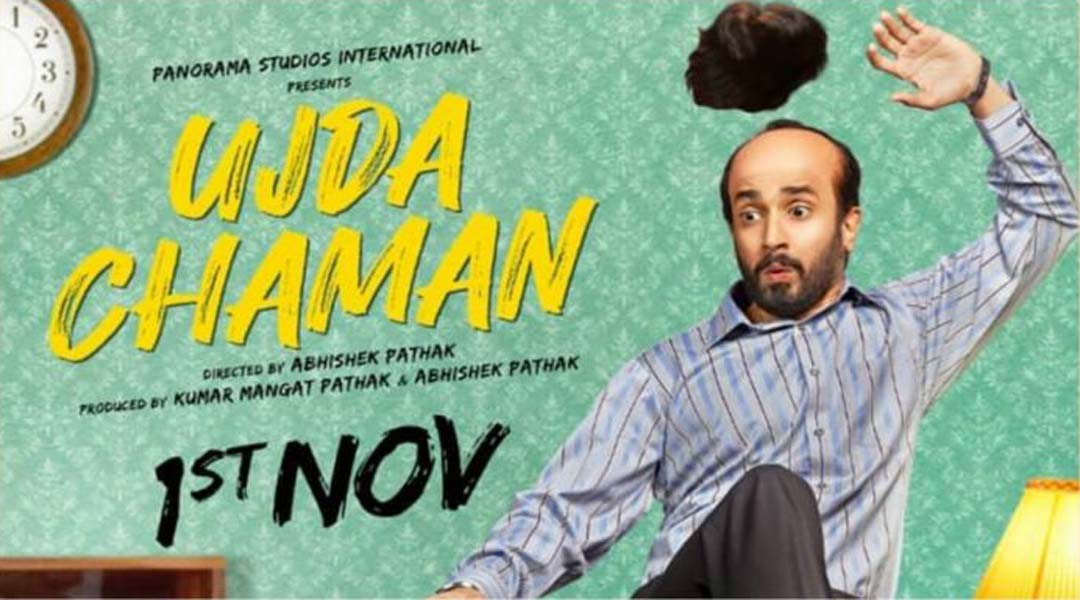 Ujda Chaman, to put it baldly, is pretty flat