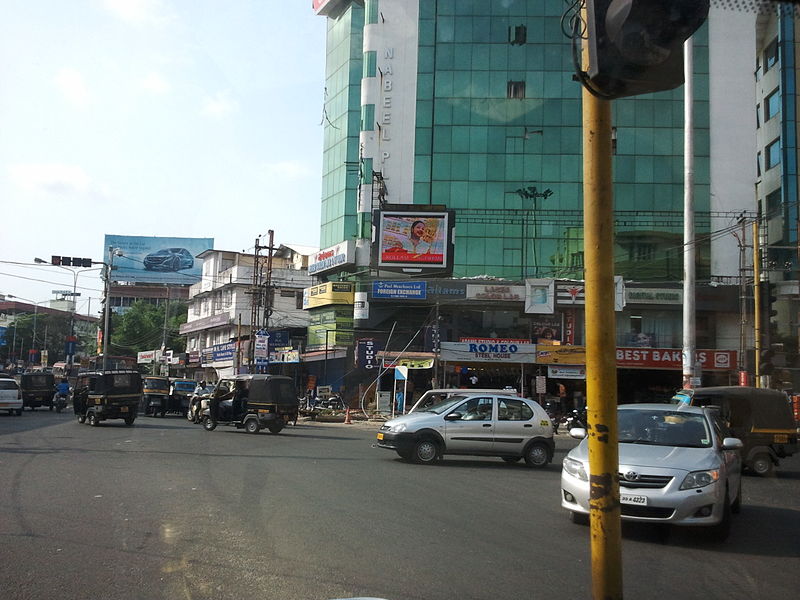 Kochi’s MG Road to Be Converted To “Walking Mall”; Stiff Opposition from Public and Merchants

The Kochi Metro has been a dream project for Kerala and every Keralite is looking forward to the commissioning of the Metro Rail in Kochi.

The present route of the Metro is from Aluva to Petta via the Mahatma Gandhi (MG) Road, Kochi’s commercial hub which houses all the famous brands/stores/multiplexes/malls as well as thousands of small and medium enterprises.

The Kochi Metro Rail Limited (KMRL), the corporate body responsible for the running of the Kochi Metro, has recently come up with an ambitious project to convert more than half of the seventy feet road (as MG Road was known earlier) into a “Walking Mall”, which will consist of walkways, cycle paths, trees, eateries, and relaxation places.

A French agency, Codatu is the consultant for this project.

According to sources, with the implementation of the proposed walking mall project, the seventy feet road will be converted into a thirty feet road with only one-way traffic and the forty feet area will be a pedestrian area.

Parallel roads including Chittoor Road and TD Road will also be made one-way roads.

Once a person crosses the South or North over bridge to enter the city, the only roads in the city that will not have one-way traffic will be Banerjee Road and Shanmugham Road.

This road blockage will cause a severe traffic crisis in the city as well as unwanted hassles and time loss for the people using their own modes of transportation. If you peel the wrap of the city beautification project of KMRL, this can only be seen as a step to forcibly make people adopt the metro, leaving their vehicles behind.

Also, with the implementation of this project, parking will be banned across MG Road and no alternative system has been found for the parking requirements, other than encouraging empty land owners to convert their places into pay and park hubs.

The concept of the walking mall seems to have been inspired from Oxford Street in London, where the street is mostly filled with pedestrians who come for shopping and traffic is restricted to buses and taxis.

KMRL fails to take note of the fact that these are tourist destinations and the climate in the United Kingdom is much different from that in Kerala. In an age where we try to increase the width of the major roads in our State, KMRL seems to be taking a step backwards.

It has been pointed out by experts that the decision of the KMRL to take the Metro through MG Road, an artery of Kochi’s traffic system, has been an irrevocable blunder.

A senior government official on the condition of anonymity told The Kochi Post, “The present route has killed the purpose of having a Metro rail system. It was intended to bring overall connectivity for the whole of Kochi.”

“The initial plan was to take the metro via Shanmugham Road and reach Ernakulam South. This could have helped the Metro connect with Ernakulam Jetty as well as High Court Jetty. This would mean easier connectivity to all the islands of Kochi, including Vypin and Fort Kochi from Aluva.”

“However, this proposal met with severe opposition owing to some vested interests by certain people. Since the present route has no connectivity to any jetty, a pedestrian corridor was proposed linking Ernakulam Boat Jetty with metro station on Maharajas College Ground. That proposal also seems to have been abandoned now.”

The project has been met with opposition from the MG Road Merchants’ Association as well as the general public and the Corporation is yet to grant a green signal for the project. The Communist Party of India and the Kerala Chamber of Commerce and Industry have also come out against the project.

Various online forums like Save MG Road as well as offline forums like Greater Cochin Development Watch (GCDW) have pledged to oppose the implementation of the walking mall project at any cost. 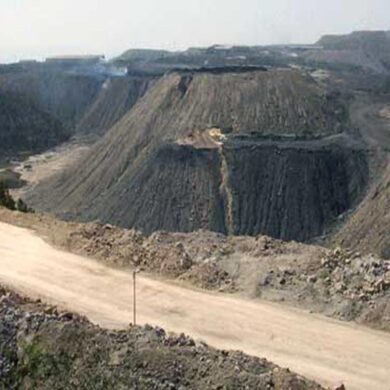