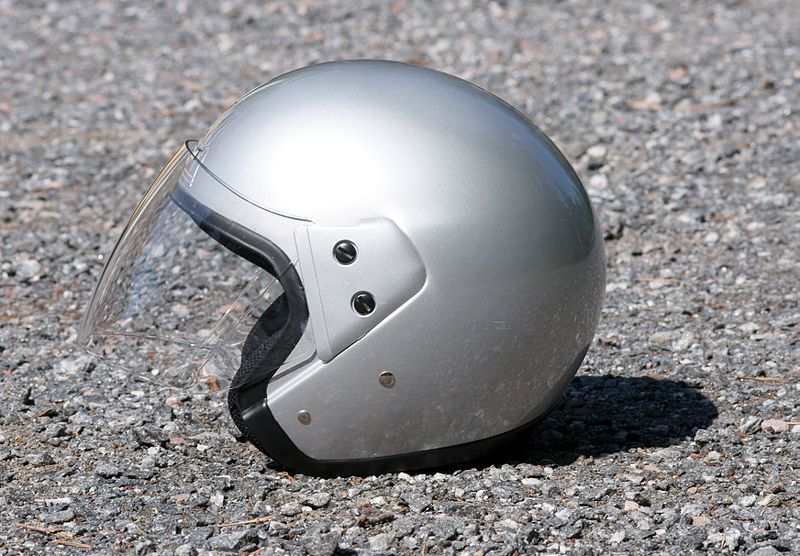 Is the ‘No Helmet-No Petrol’ rule a flawed one?

From August 1, only those who wear helmets will be given petrol in fuel stations. This new rule seems to be very funny. The rule is to be implemented in the cities of Thiruvananthapuram, Kochi and Kozhikode. It appears impractical prima facie and should have been discussed in a greater way. Public opinion should have been sought before the rule was implemented.

Kerala Transport Commissioner Tomin J. Thachankary said that it is in light of increased accidents, with regard to motorcyclists, that such a rule was put in place. How far this would be helpful in curbing accidents and deaths remains to be seen.

Initially, the Transport Department was a little “disappointed” with the implementation of such a rule. Transport Minister A.K. Saseendran said to the media that if such a rule creates difficulties for the public, the order would be reviewed. Later, the same Minister gave a nod to it.

Coming to the practicality of the ‘no helmet-no petrol’ rule, both the Petroleum Dealers’ Association and the Two-Wheeler Users’ Association are in doubt. One cannot ignore their concerns as they are genuine. Passengers don’t need a helmet to come and take petrol in a bottle. And in cases of emergency, personnel at the bunk cannot say no to a customer not wearing a helmet.  If we look at a city like Kochi, where both men and women ride two-wheelers in possibly equal numbers, it may be difficult for the personnel to argue with the women. There is also a possibility of decreased sales in fuel stations abiding by this rule.

A senior bureaucrat with the Government of Kerala, on the condition of anonymity, told The Kochi Post, “To an extent the new rule would be effective. It would encourage the passenger to use head gear. This should be considered an additional way of making helmets compulsory and there would be a positive effect anyway.”

A similar initiative has already been implemented in Kannapuram of Kannur district. Here, the initiative was spearheaded by Sub-Inspector Binu Mohan of the Kannapuram Police Station. Under the Navjeevan project, Mr. Mohan has implemented the ‘no helmet- no petrol’ rule in three petrol bunks. At the end of the day, he was happy to find that people appreciated the new rule and have cooperated.

“We have not forced the public to follow this. But we have given awareness on the need to wear helmets and made people follow that. Public support was tremendous for such a drive. Effective monitoring was also done with the help of the petrol stations. All three also had CCTV surveillance,” he said.

What the Kannapuram Sub-Inspector did was make an effort to find a solution for the increased two-wheeler accidents. The Transport Commissioner is also trying to do the same thing. But like the Sub-Inspector said, forcing people to follow such a rule may not yield results. Apart from the rules, infrastructure here too needs to change. Do we have proper roads that can accommodate the increasing number of vehicles? The answer is ‘no’.  Reports suggest that more than 1,000 motorcyclists have lost their lives in road accidents last year. We cannot say that neglecting helmets is the only cause. Along with such rules, the officials should take necessary steps to improve roads also. 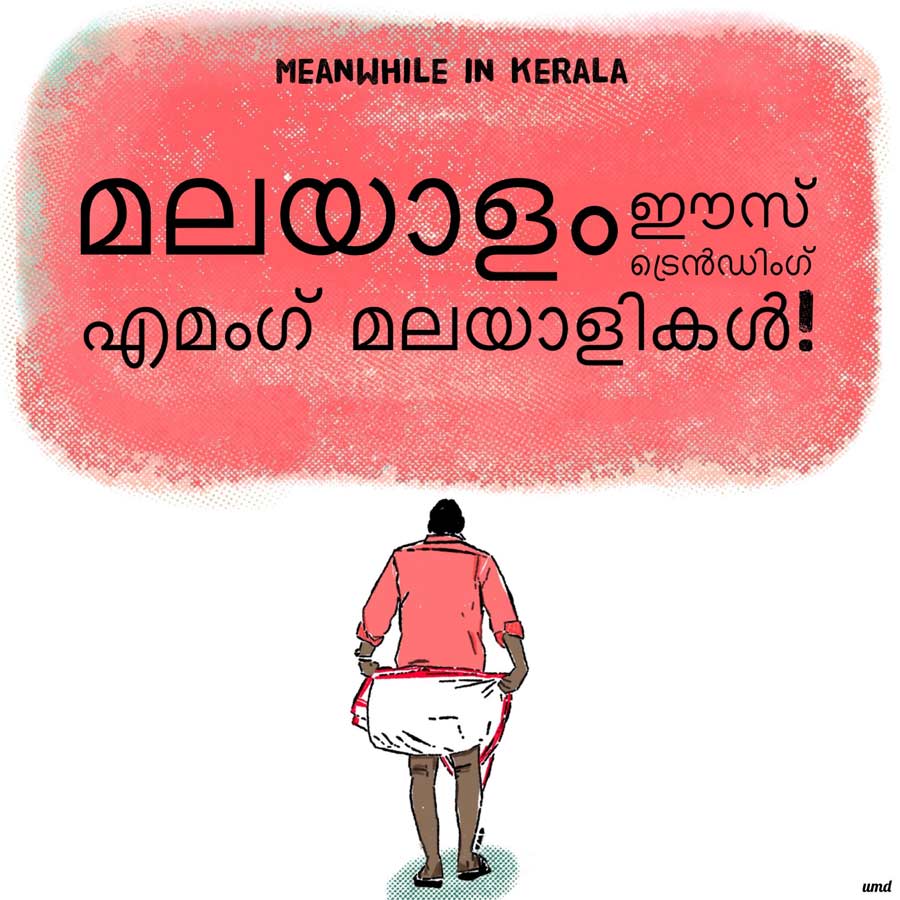