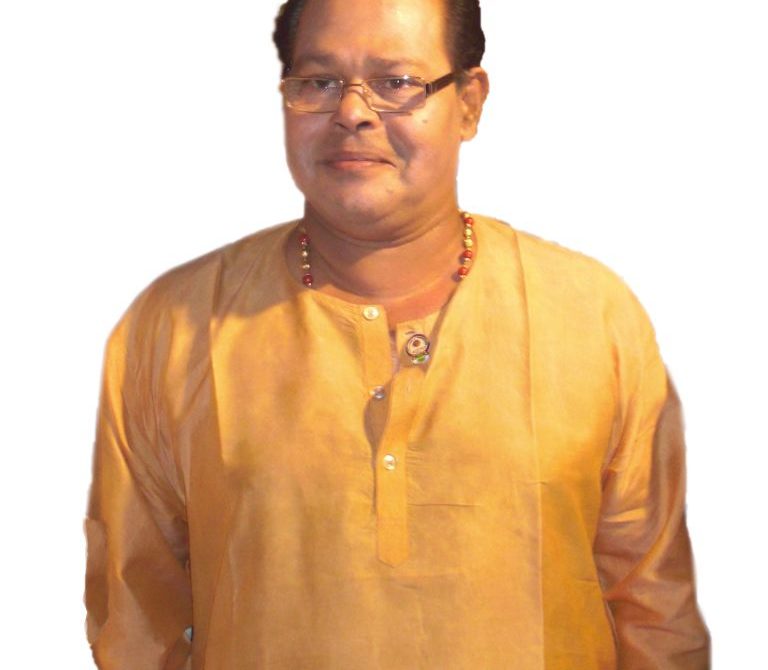 Innocent Defends Poor Attendance in Parliament, Says Full Attendance Didn’t Help Him in School, Why Would It Now!

The Kochi Post recently published a story on the amount utilised under the Member of Parliament Local Area Development Scheme (MPLADS) by the Members of Parliament (MPs) from Kerala in the 16th Lok Sabha. The data we have published clearly shows that Innocent, MP from Chalakudy constituency, has utilised the least amount of funds. He has only used 29.53 % of the total amount available. The amount recommended by the MP was Rs. 10.65 crore and the district authority granted Rs. 9.12 crore.

The Kochi Post approached Mr. Innocent to find out in detail regarding the same and he said, “There are people who have used lesser funds than me. Shashi Tharoor, Rakesh (The Kochi Post believes that he is referring to M.B. Rajesh) and P.K. Biju (Alathur) are behind me in fund usage. I have used 43% funds.”

The Kochi Post reminded him that the data was taken from the official website of MPLADS. Then the answer from the MP was, “Maybe the data is old and sometimes only after the opening or completion of projects, the actual data is shown. Some of the projects completed are waiting to get sanction from the Chief Minister,” Mr. Innocent added.

The MP added that he has purchased mammography machines worth Rs.2 crore, spent Rs.1 crore for water facilities, and another Rs. 1 crore towards mother-child protection in Angamaly.

Mr. Innocent also figures on the bottom of the list with regard to the attendance details of MPs from Kerala. He has only 57% attendance in the Lok Sabha. The national average for attendance is 82% and the state average is 77%.

When asked about this, Mr. Innocent said, “During my school days, I had full attendance, yet I failed. So attendance is not important. The people should understand this. If someone says he was present, it really doesn’t matter. What is important is the things we have done.”

When reminded that the people expect him to represent them in the Lok Sabha, Mr. Innocent asked, “So I should just simply sit there? Or should I stare at others?”

He also countered our question by asking us if we knew about his speech in Parliament.

In a recent article by The Kochi Post, we have also mentioned that Mr. Innocent has participated in only 14 debates, as compared to other MPs like P.K. Biju who has taken part in 162 debates.

Further probing from our end over the attendance issue didn’t end well with Mr. Innocent turning impatient and ending the conversation.

Given that Mr. Innocent’s candidature had prompted questions regarding his experience in politics, one would assume he would work extra hard to prove his mettle. However, the data indicates otherwise. It is interesting how elected representatives think they can talk their way out of every situation.  Little do they know that the people are watching. 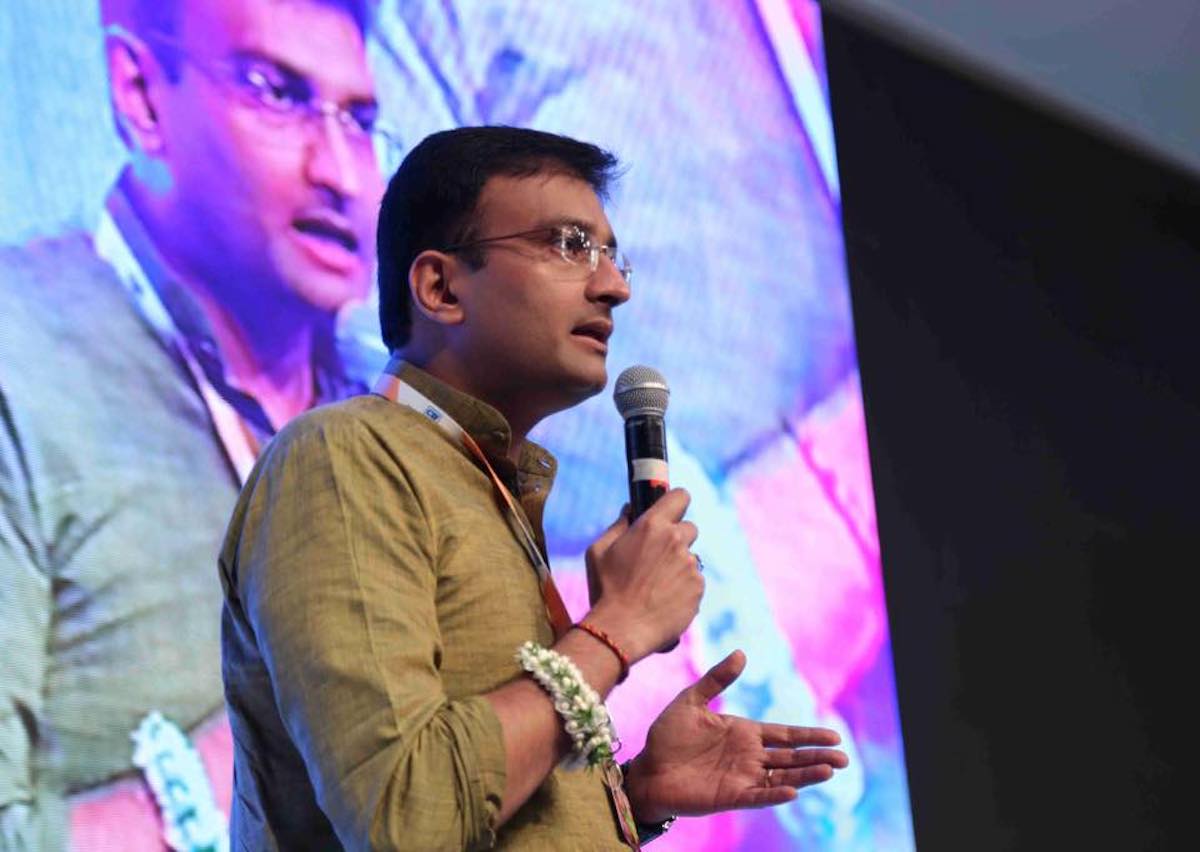