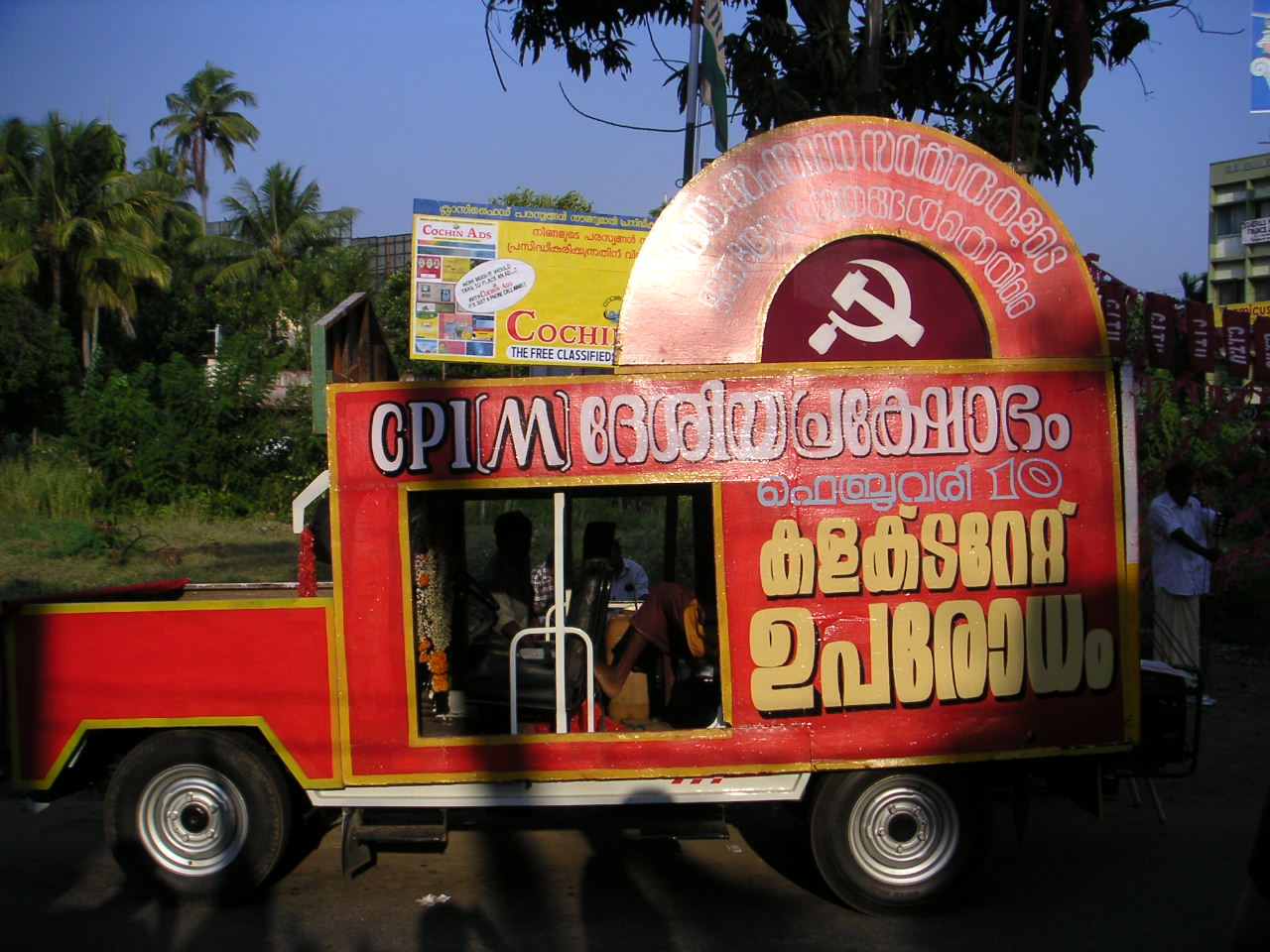 Is Kerala at the threshold of a new era of democratic governance? So it appears from the first pronouncements of Chief Minister Pinarayi Vijayan. He has pledged to provide a people’s government which functions in the interests of all, without partisan and sectarian considerations.

Kerala prides itself in its centuries-old secular traditions, which were strengthened by the Renaissance movement, the high point of which was Sri Narayana Guru’s ideal of a model state where all live together without caste differences and religious hatred. But scratch the skin, and often caste and religious identities surface not only in individuals but also political parties and media institutions.

Although political and sectarian loyalties run deep, a section of the people has been ensuring change of government at every election by switching from one combination to another. In this year’s election, besides the traditional rivals for power, the Congress-led United Democratic Front and the Communist Party of India (Marxist)-led Left Democratic Front, the Bharatiya Janata Party-led National Democratic Alliance offered itself as a third alternative.

The electorate rebuffed the UDF, which had won in 2011 with a vote share of 45.83% and audaciously sought another term. Its vote share dropped to 38.86%. The LDF’s vote share too dropped but its loss was comparatively small — from 45.19% to 43.31%. It secured 91 seats in the 140-member Assembly against the UDF’s 47. The NDA mopped up 15.01% votes, and the BJP won its first seat in the State Assembly. The remaining seat went to an Independent.

Studies have shown that the change of government which takes place in every election is the result of a small number of voters in the southern districts unfailingly switching from the ruling front to the opposition front. Evidently they are unwilling to trust anyone in office for more than five years at a stretch. It happened this time too but the presence of the BJP front added a new dimension to the shift in the approach of voters belonging to different social groups.

If the findings of the post-poll study conducted by the Centre for Study of Developing Societies can be trusted, the UDF’s share of Nair votes fell from 43% in 2011 to 20%. The LDF’s share of Ezhava votes slid from 65% to 49%.

Vellappalli Natesan, General Secretary of the Sree Narayana Dharma Paripalana Yogam, social organization of the Ezhavas, had formed a party named Bharath Dharma Jana Sena on the eve of the elections. It was the BJP’s main partner in the NDA and can be given credit for the rise in the BJP/NDA’s share of Ezhava votes from 7% in 2011 to 17% thi time.

The Nair Services Society, the organization of the second largest Hindu caste group, publicly stood by its policy of keeping equidistance from all the fronts. Without its help, the BJP/NDA could raise their share of Nair votes from 11% in 2011 to 33%. This can possibly be explained as indicative of a natural affinity towards the BJP, which is seen as an upper caste party.

The Muslim and Christian minorities remained the mainstay of the UDF but there was a small shift in their votes, mostly to the LDF. This suggests the Left’s appeal among these communities is growing. It can build on this base.

In opinion polls, Pinarayi Vijayan had trailed V.S. Achuthanandan, who had headed the last LDF government, but he was the state CPI (M) leadership’s fancied candidate for the Chief Minister’s post since he relinquished the post of state party secretary last year. The national leadership asked both the leaders to contest the election.

When the LDF registered a clear victory, General Secretary Sitaram Yechury and his predecessor Prakash Karat flew into Thiruvananthapuram to sort out the leadership issue. Achuthanandan expected Yechury to help him to get the top post if only for a short period. But Yechury decided to go with the state party and compensate Achuthanandan with a respectable-sounding title outside the Council of Ministers.

He declared the 93-year-old Achuthanandan Kerala’s Fidel Castro. The veteran was not pleased but did not demur.

In the party and outside, there are many who feel it was unjust to drop Achuthanandan after using him as a mascot in the election. If Pinarayi Vijayan, who is 72, was held back it would have been equally unjust as there would have been a wait of five or possibly 10 years before he got another chance.

First elected to the Assembly 46 years ago, after serving two terms, Pinarayi Vijayan withdrew to take up organisational responsibilities. He returned to the Assembly in 1991 and on re-election in 1996 was appointed Electricity Minister in E.K. Nayanar’s ministry. The party called him back after two years to become its state secretary.

During the brief spell as minister he had taken steps to boost power generation. A deal he struck with the Canadian company SNC Lavalin for renovation of an old hydel project led to graft charges which still haunt him, although the trial court threw out the CBI case citing lack of evidence.

Achuthanandan, who had favoured Pinarayi Vijayan for the party post in 1998, fell out as he took control of the party, leading to prolonged sectarian warfare. As Leader of the Opposition, Achuthanandan associated himself with people’s agitations across the state and transformed his image from that of a Stalinist to a man of the masses, Pinarayi Vijayan acquired the image of a quintessential apparatchik as he strengthened the party which was weakening elsewhere in the country.

Now Pinarayi Vijayan is recasting his image from that of a stern, unsmiling party boss to a people’s leader. He has asked his ministerial colleagues to limit the number of their personal staff, desist from spending money on renovating their official residences and remain in the capital for five days in the week. He has advised the people to guard against avatars claiming to be close to him.

He has also invited criticism for the heavy expenditure incurred by the state government on a national media campaign ahead of his assumption of office.

With the Left’s disastrous West Bengal experience in mind, Pinarayi Vijayan has to be mindful of the shifting sands. He has to safeguard the state’s secular fabric which is being pulled asunder by both majority and minority communalism.

BRP Bhaskar is a senior journalist and human rights activist. He is also a winner of Swadeshabhimani Kesari Award instituted by the Government of Kerala. 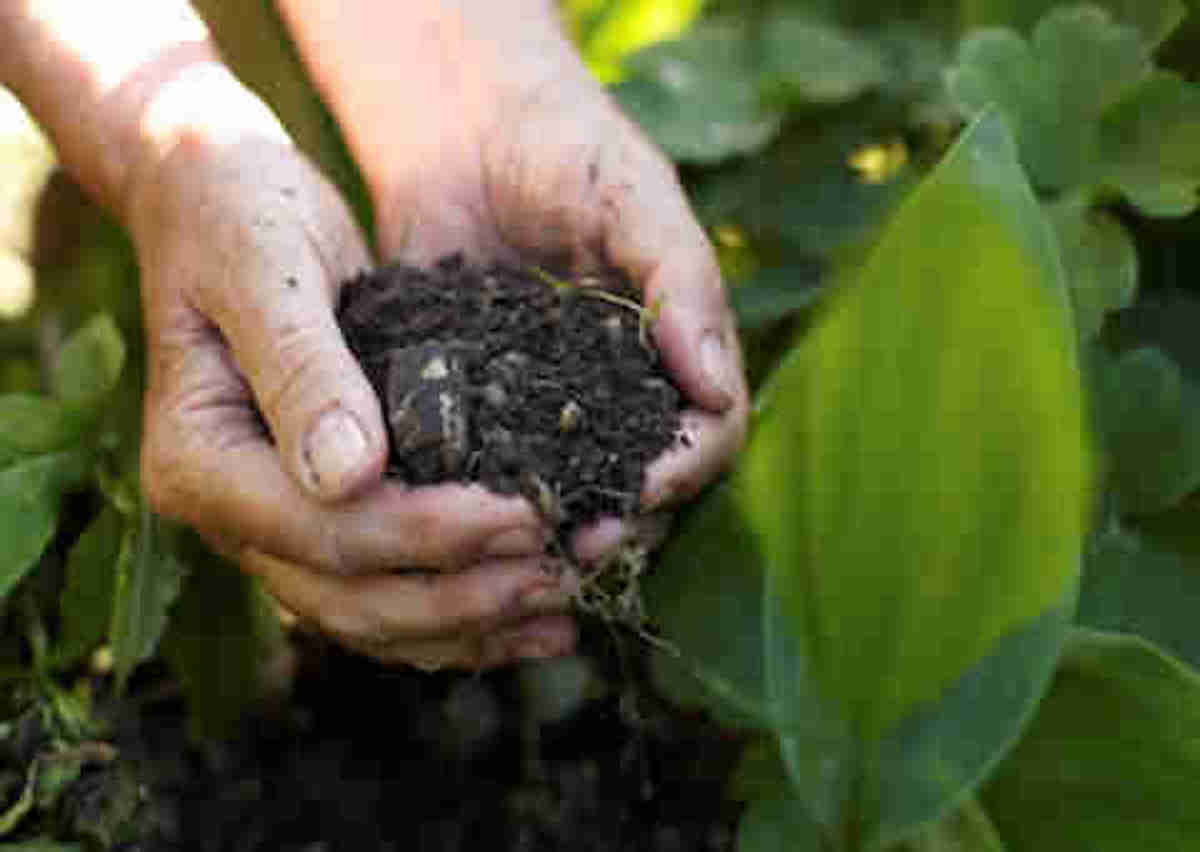 Mridula Ramesh Talks about her Quest for Zero Waste Living