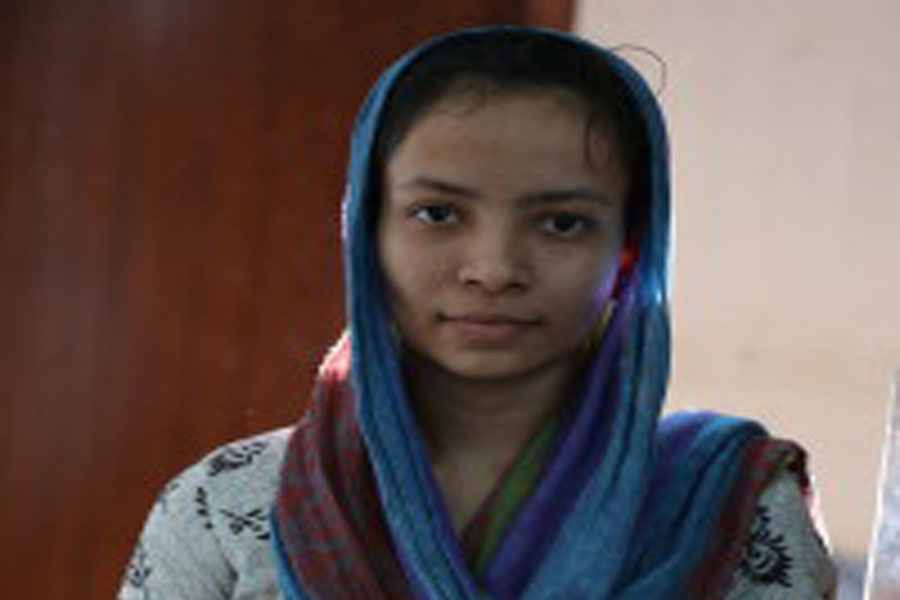 For many nurses who returned from Iraq, a return journey to their home land was not a pleasant trip. They had only one consolation, they were alive and could join their beloved families for whom they risked their lives .

Among 46 nurses, 15 of them have not received not a single day salary after working five months in Tikrit Teaching Hospital. Others too were not paid two months salary arrears.

But Kerala welcomed them with great care and support. Today they were all smiling as they have job offers and Kerala government is probing ways to support them.

Smithamol S from Mannackanad in Kottayam district who belong s to poorest of the poor was taken care of by her neighbours. CPI(M) Kottayam district committee gifted her Rs 3 lakh after media published her miseries.

Simthamol who is also graduate in English Language and Literature studied nursing to get a job run into troubles after she had to return from Iraq without her pay. Her father Surendran, a cancer patient and step mother Shanthamma were living in a hut on the road side with their goats. The poor family make a living by rearing goats.

“I’ve to repay a educational loan of Rs. 3 Lakhs and personal loan of Rs 2 lakh which I’d borrowed for going to Iraq. I returned very much depressed. But today I’m happy as lots of people have come forward to share my agony. I’m grateful to all who supported me,” Simathhamol told The Kochi Post.

Her neighbour, Sunny Joseph Valiyamalil, offered five cents of land for her to construct a house. Now the Marangattupilly panchayat is going to raise money for the construction of the house. Ministers are visiting her home.

After long days of peril, she is much relieved as she has money now to repay her loans and a job offer to bank upon. She met Chief Minister Oommen Chandy with her the nurses to discuss the relief package for the nurses returned from Iraq.

Anjaleena L. Thottunkal also shared her joy of getting a job offer after returning from Iraq. “We all have a job offer from Nippon Azad Moopen hospital with a monthly salary of Rs 13,800.

I feel happy as I can start work soon. Without a job, my life would have ended in a suicide as I have to repay a loan of Rs 4 lakhs,” 24 year old Anjaleen told The Kochi post.

The nurses who returned from Iraq were more worried about their pending loans than their safety as they belong to poor families in Kerala. “If we have money we would not have ventured to Iraq. For girls born in poor families, nursing profession is the only hope. We could get jobs ready after our course and have chances of getting a foreign job. Now again we have to begin our lives from scratches,” Anjaleena said.

Chief Minister had assured them that he would do all possible help to support them. He had directed the NORKA officials to find out the chances of getting a foreign job for them.

“We have to think about a rehabilitation package for the workers returned from Iraq. We are working on it,” Chief Minister told The Kochi Post.

Litty Joy who hails from South Manjoor in Kottayam district expressed her happiness over getting a job in Kerala.

“For a beginning it will help. We were under tremendous depression after returning from Tikrit. Now we can have restart on a happy note. More than that we feel that we are not alone in our miseries,” Litty said with a great smile.

Media glare and government intervention helped their return from the troubled Iraq. “Now we are worried about other nurses working in Iraq. More than 1500 nurses work in Iraq where situation is getting worse.

Our friends working in Baghdad say that the militants are advancing towards Baghdad. Most of them wanted to return from there,” said Shalini TS who hails from Churlikod in Pathanamthitta.

According to nurses, they wanted to provide easy loans for going abroad on job visa and provide them coaching to find a foreign job.

“Many governments are providing such facilities for the nurses. We are sending money to India and helping our economy. So if the government support us, we could get better employment and better pay,” Sabithamol who is graduate nurse told The Kochi Post.

All of them were smiling when they came out of secretariat after meeting Chief Minister and senior officials of Kerala government. After experiencing hell in their lives, they started to dream of a new life again. 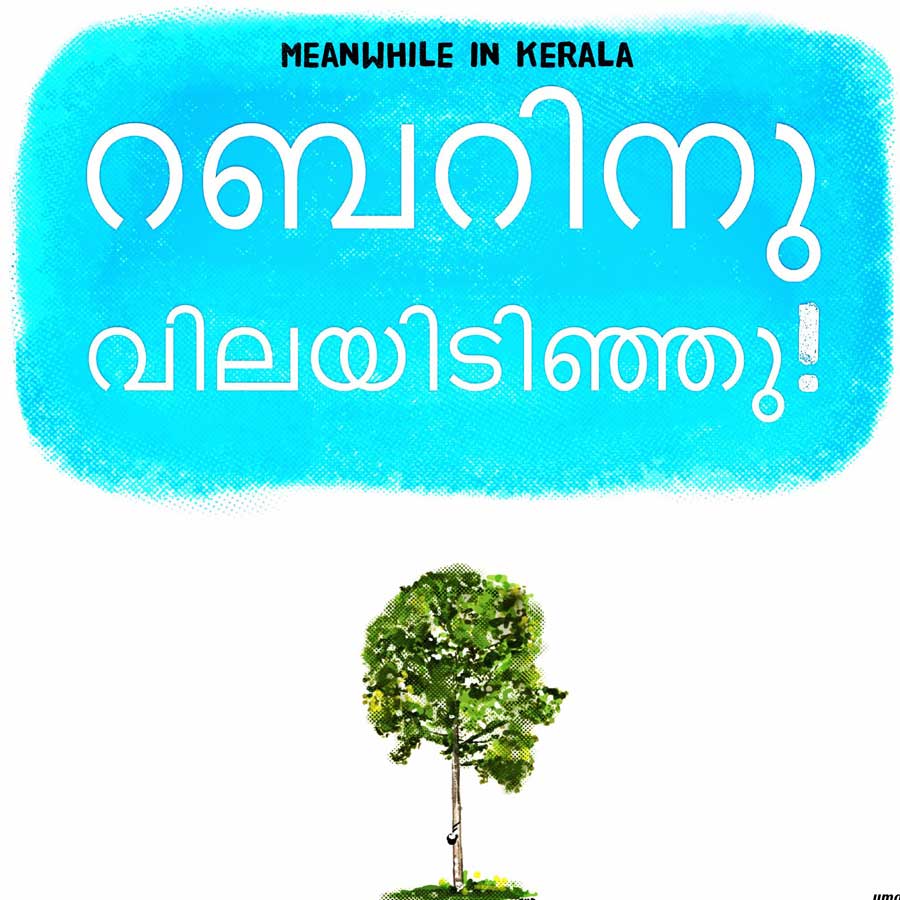